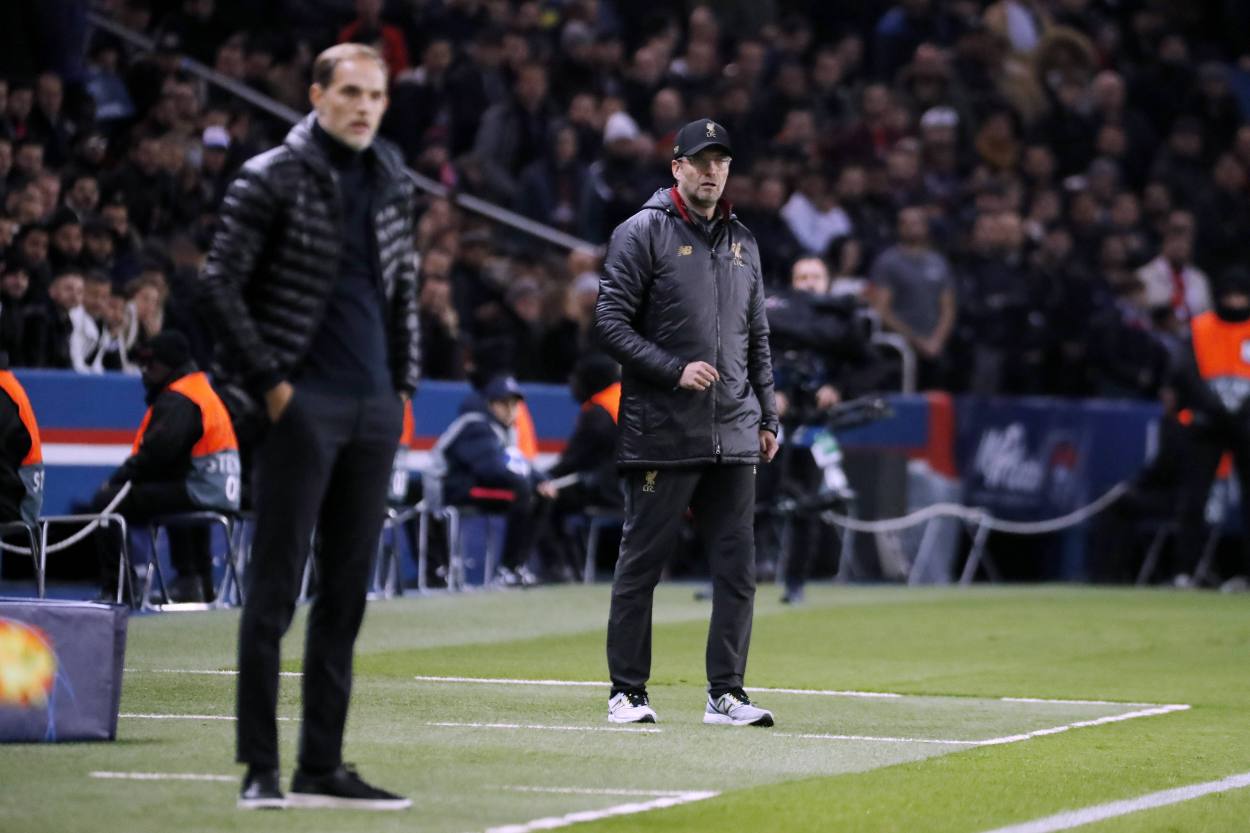 Liverpool will be aiming to put their wretched home form behind them when they host Chelsea at Anfield on Thursday night.

Jurgen Klopp’s men, who hadn’t lost a game at Anfield since April 2017, have lost the last four, starting with a 1-0 defeat at the hands of Burnley on 22 January. Worse, they have managed to score in only one of those games, during their abysmal 4-1 defeat to Manchester City last month.

Thomas Tuchel’s side would therefore be licking their lips at the prospect of making the most of their hosts’ poor home form. Chelsea have won seven of their nine games under Tuchel and haven’t tasted defeat since the former PSG manager replaced Frank Lampard on January 26.

Jurgen Klopp would be able to nominate both Naby Keita and Diogo Jota in his side’s starting eleven on Thursday night. Keita played the final quarter of his side’s 2-0 victory over Sheffield United at the weekend and should be fit to start against Chelsea from the first whistle.

Jota, who missed the trip to South Coast due to an illness, was back in training on Monday. As was Fabinho who hasn’t featured for the Reds since lasting the whole 90 in their 4-1 defeat to Manchester City at the start of February. Alisson Becker is also expected to return to the XI.

Jordan Henderson, Virgil Van Dijk, Joe Gomez, Joel Matip and Caoimhin Kelleher will all miss out due to injury.

Thomas Tuchel, on the contrary, has only two injury concerns to deal with ahead of his meeting with his predecessor at the Borussia Dortmund hot seat. Thiago Silva is back in training but Thursday’s game might come too soon for the former PSG centre-back.

Callum Hudson-Odoi started his side’s 0-0 draw with Manchester United at the weekend before being subbed off at half time. The winger-turned-right-back was shown by the cameras having an ice pack on his knee, so his fitness will be assessed ahead of the game.