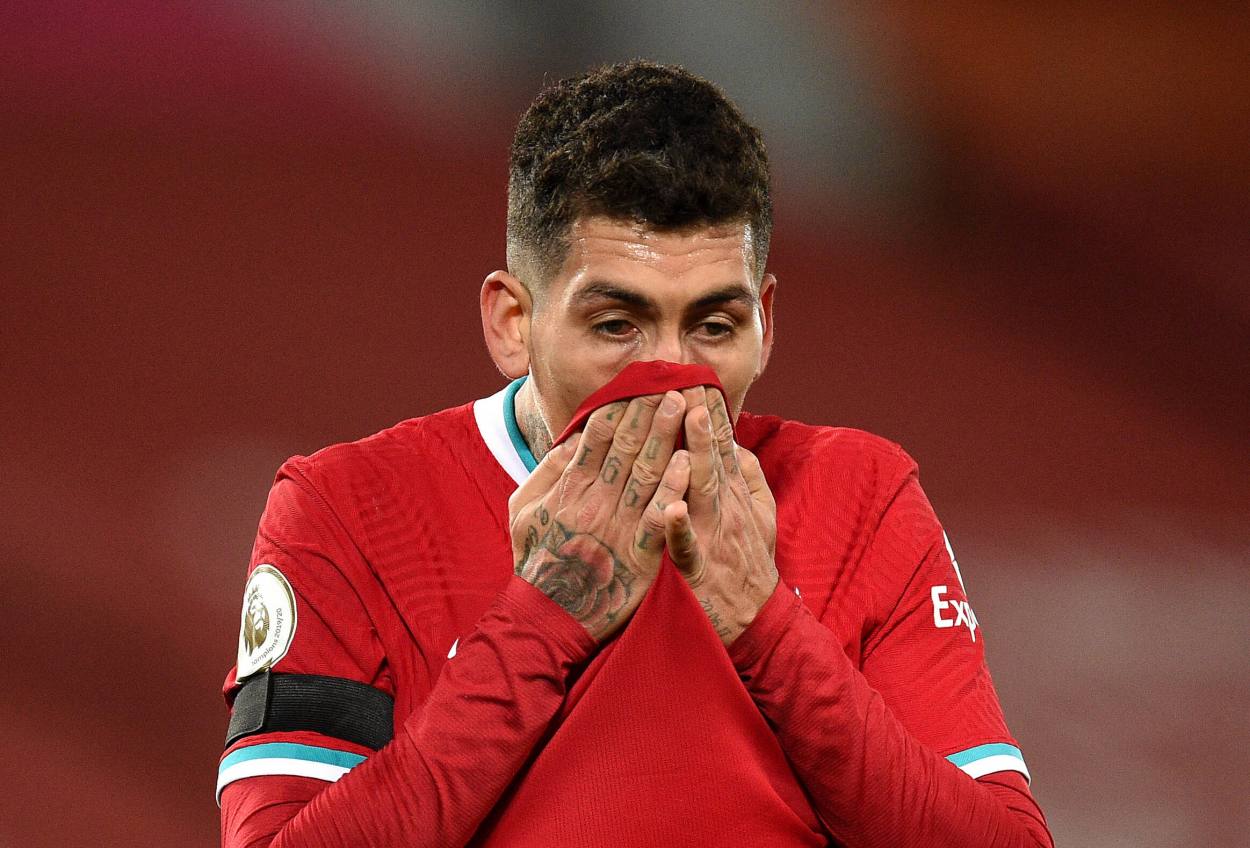 Here’s everything you need to know ahead of Liverpool Vs RB Leipzig clash:

Liverpool Vs RB Leipzig: How to watch on TV and live stream?

Champions League fans in the Indian Subcontinent can watch the clash unfold live on Sony Sports Network. They can also stream it on their mobile phones by subscribing to the Sony Six app.

Liverpool Vs RB Leipzig: Latest team and injury news of both sides

The ‘home’ side will be traveling to Budapest sweating on the fitness of striker Roberto Firmino, who was nowhere to be seen as the Reds’ training on Wednesday. James Milner was also absent from the session and is therefore a doubt for tonight’s clash.

Julian Nagelsmann won’t be able to select former Man City left-back Angelino in the side on Wednesday. The fast-paced full back has missed his side’s last three games with a thigh injury and will also watch this game from the sidelines, alongside Dominik Szobaszlai and Konrad Laimer.

Die Roten Bullen will also be sweating on the fitness of Willi Orban and Marcel Sabitzer, though Emil Forsberg will be back in the side after missing the first leg due to injury.

The fact that the match remains fully poised despite Liverpool bringing a two-goal away cushion from the first leg has to do with the Reds’ poor form domestically, one that should give Leipzig players the confidence to overturn the deficit on Wednesday.

However, if one can gauge one thing from Jurgen Klopp’s tenure as Liverpool manager, the Reds are extremely difficult to defeat in two-legged ties, with Atletico Madrid needing some calamitous goalkeeping to send them packing in the quarter finals last season. That is why we’re going for a draw on the night. Liverpool 2 – 2 RB Leipzig