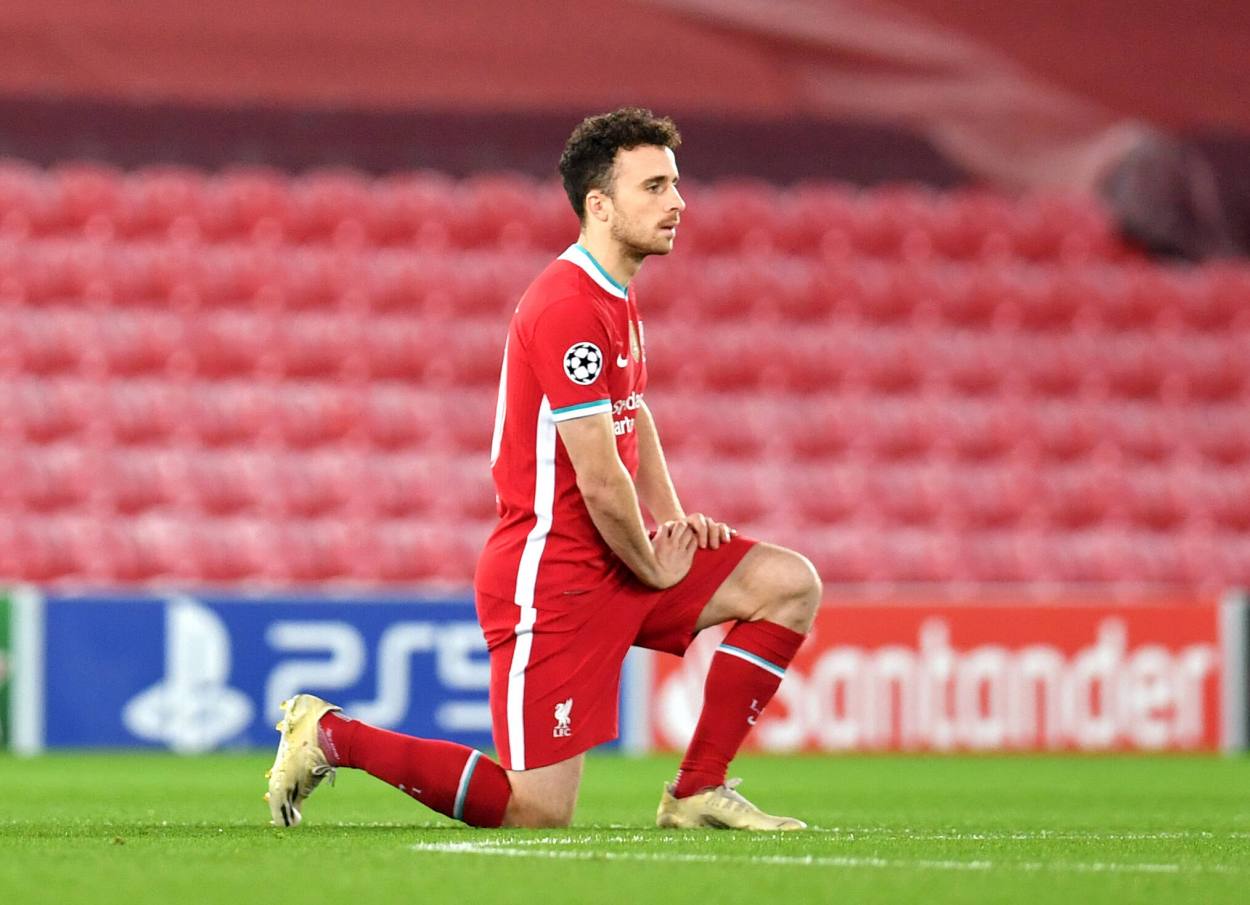 Jurgen Klopp’s men will be aiming to void the fifth consecutive PL defeat when they travel to Bramall Lane on Sunday evening.

Liverpool, who were on a 44-game unbeaten run a year ago to the day of this game, are on a four-game losing streak in the Premier League and sitting sixth in the table, nineteen points adrift of leaders Manchester City.

However, the defending champions have a golden opportunity to turn things around as they travel to relegation-threatened Sheffield United, who are sitting at the bottom with only 11 points.

But a prolonged injury list has caused a panic in the Reds’ dressing room and their captain Jordan Henderson is the latest victim of the injury. The midfielder is expected to be sidelined for up to eight weeks. However, Diogo Jota may start for Liverpool on Sunday.

Milner and Fabinho are also expected to be back, but they might not play against Sheffield United. The situation is not much different for Chris Wilder as both of his centre backs are out injured. Other significant absentees for the Blades include Sander Berge, Lys Mousset and Jack Rodwell.

Even though Liverpool are deprived of many first-team players, we expect Klopp’s side to come out victorious. We predict a 3-1 win for the Reds.