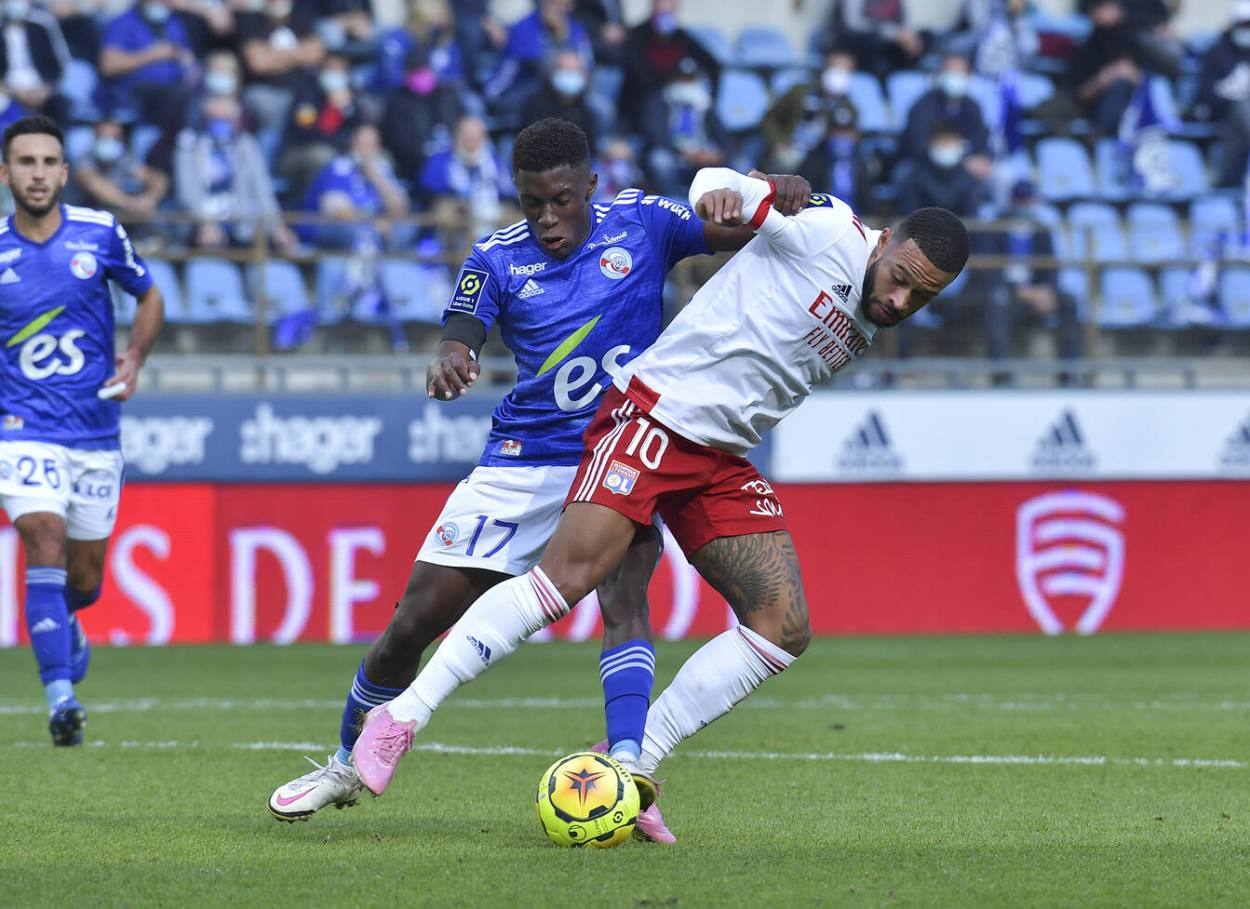 Lyon will be looking to carry on their recent excellent form when they host 15th placed Strasbourg at the Groupama Stadium on Saturday evening.

Rudi Garcia’s side, who have lost only 2 games in the French top-flight so far this season, finds itself above reigning champions PSG in the Ligue 1 table. Les Gones are only 2 points off leaders Lille and might go top at the weekend provided results elsewhere go their way.

Strasbourg may not find them in the bottom three even if they lost on Saturday, with six points separating them from 18th placed Lorient, but they’d be hoping to get an unlikely victory which could see them climb up to 12th place in the table.

The home side will be without defender Jason Denayer who was taken off after sustaining an injury against Bordeaux earlier this month. Apart from the centre-back, Garcia has no selection concerns as Lyon has a relatively clean injury bill coming into this game.

That isn’t the case for their guests, though, who will be without highly-rated centre-back Mohamed Simakan for their Saturday’s visit to Lyon. The 20-year-old, who enjoys great FIFA 21 potential, might not return to the first team until the middle of next month.

Strasbourg will also be without long-term absentees Lebo Mothiba and Matz Sels, and could also be prevented to field January signing Federic Guilbert due to COVID-19 isolation protocols that apply on the defender who left Aston Villa last month.

Ligue 1 fans across the United States can stream the Lyon Vs Strasbourg game live on ESPN.com. Fans in England, meanwhile, have the option to tune in to the BT Sport App. Those in the Indian subcontinent can watch it on the Sony network.