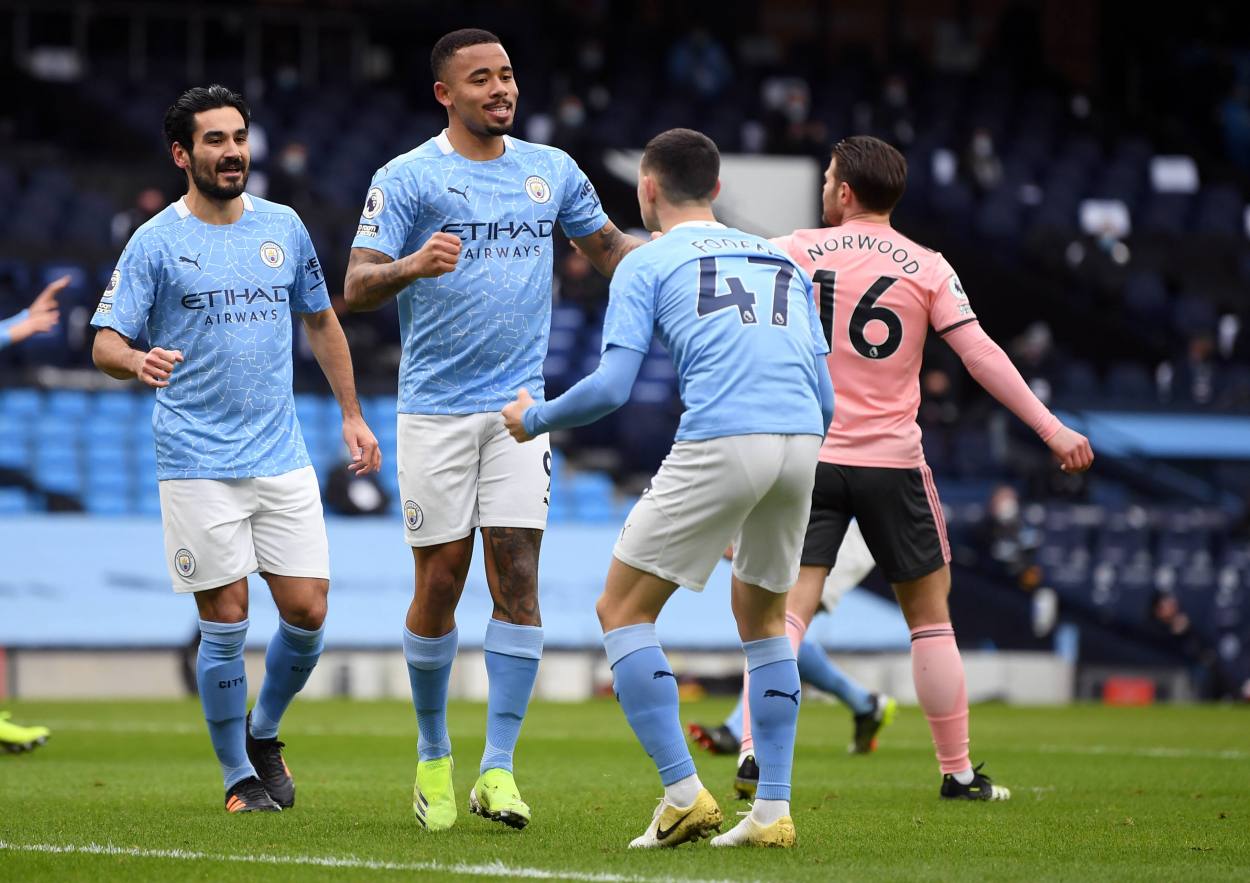 After smashing West Brom in the mid-week, Pep Guardiola made a handful of changes with Raheem Sterling, Riyad Mahrez, and Joao Cancelo dropping to the bench. And Aymeric Laporte replaced John Stones at the back.

Sheffield United, who stun second-placed Manchester United a few days back, couldn’t resist with early City pressure as Gabriel Jesus composed finish put the home side ahead inside nine minutes.

The scoreline could be more embarrassing for the Blades but their keeper Aaron Ramsdale made some stunning saves including a diving effort from Oleksandr Zinchenko long-ranger. The visitors had their moments as well but Pep’s men put up another defensive master class with another clean sheet – their fifth consecutive in the Premier League.

A goalless draw between Manchester United means City now have three points lead at the top with a game in hand.

“It was an incredible performance. We played incredibly well in many areas. We conceded a few chances. We didn't create much, but enough to win the game. We will drop points, it's about how we overcome it. Hopefully, we react good in the bad moments, which for sure are coming.”