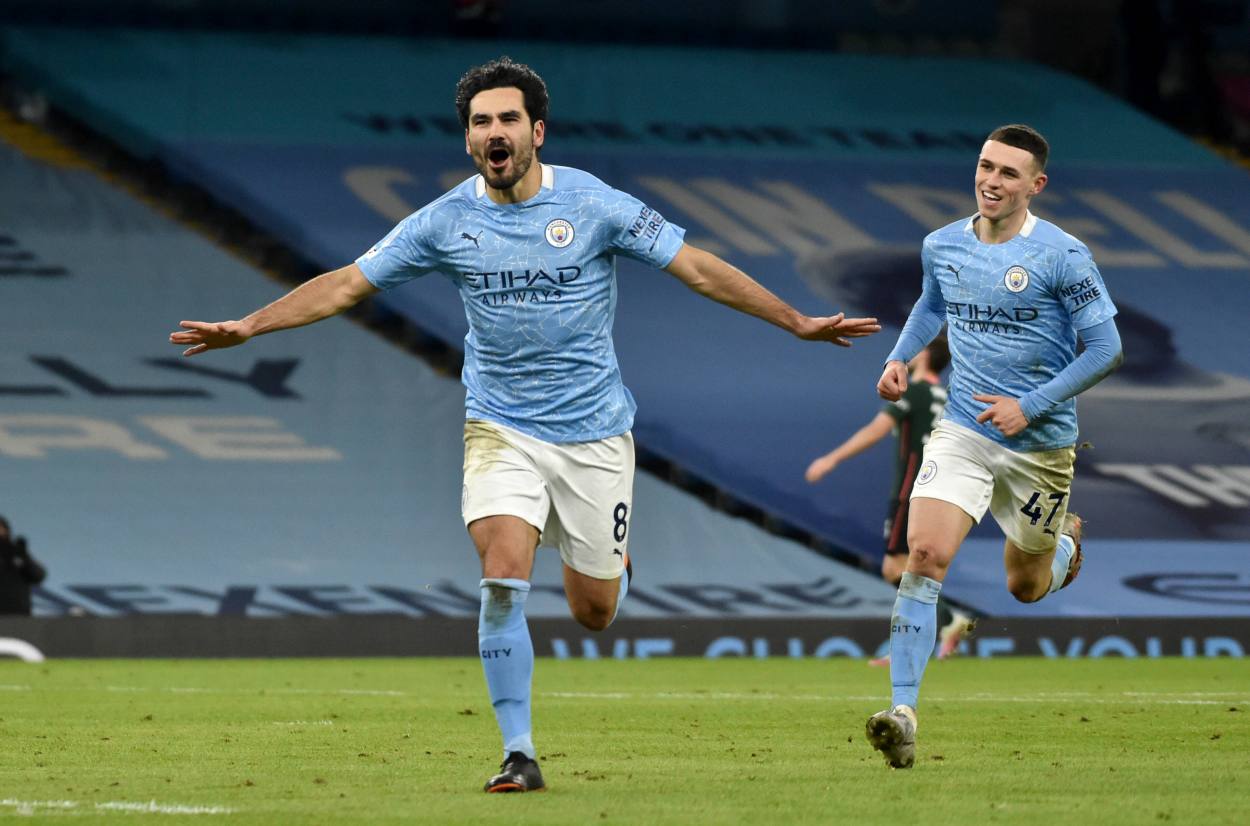 As expected, Man City started the game aggressively and their early pressure was rewarded midway through the first half when the home side was awarded a penalty after Pierre-Emile Hojberg’s foul on Gundogan.

This time it was Rodri who stepped up to take the penalty and made it 1-0. Gündogan then doubled City’s advantage five minutes into the second half after Raheem Sterling found the German in space.

Eleven minutes later, Ederson’s super long ball was expertly received by Gündogan who got the better of Davinson Sanchez and put the game to bed with Man City’s third of the night.

Spurs, who were knocked out of FA Cup by Everton in the midweek, couldn’t create much going forward. Only Harry Kane’s first-half free-kick that hit the post and Erick Lamela’s thunderous strike were the notable chances that the visitors created.

The defeat means Tottenham dropped down to 9th in the table, four points adrift of fourth-placed Liverpool.

“It was well deserved, they hit the post and that can turn the game but the way we wanted to play was there. Tottenham have special quality, we have played well against them in the past and lost 2-0.”

“Having the biggest chance of the game to open 1-0 and then we were punished by what I call the modern penalty. The penalty you cannot deny there was a contact but now in modern football, every contact is a penalty. Always against us.”