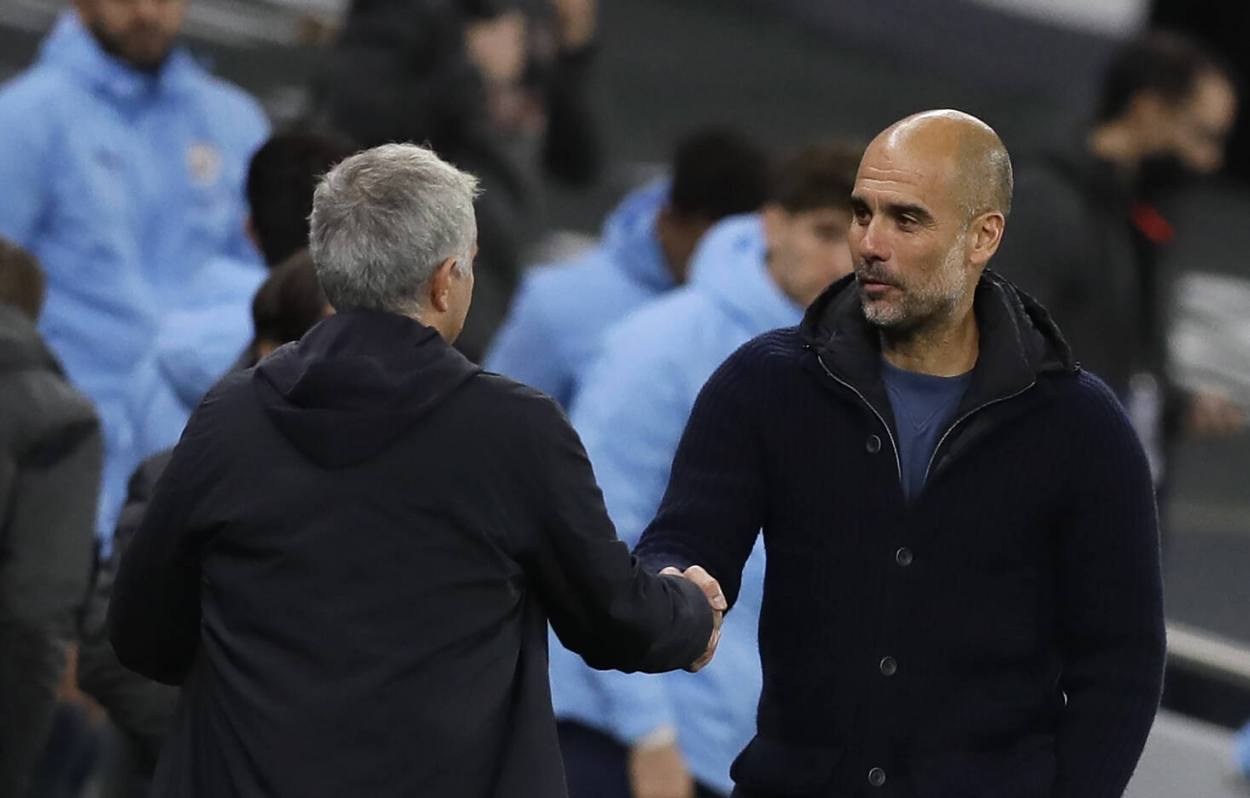 Manchester City will be aiming to take another monumental step towards a 3 rd Premier League title in four years when they take on Tottenham Hotspur on Saturday evening.

Pep Guardiola's side are currently on an excellent 15-game winning run in all competitions that has seen them break the all-time record of most consecutive victories by an English side. A likely victory on Saturday will take them eight points clear at the top.

Jose Mourinho's Spurs might have lost three out of their last five games in the league but that hasn't ended their top four hopes. Tottenham could still catch Liverpool as they are just four points behind Jurgen Klopp's men, having played a game fewer than the reigning champions.

Manchester City fans will be sweating on the fitness of summer arrival Ruben Dias, whose arrival at the club has transformed the fortunes of City's ailing back four. The Portugal international missed his side's FA Cup victory over Swansea with a stomach bug and is a doubt for this game too.

His fellow teammate Rodri is also a minor doubt for the game after he too watched from the sidelines as City put the Welsh side to the sword in midweek. Kevin De Bruyne, Sergio Aguero and Nathan Ake are already ruled out from the game.

Spurs' meanwhile could be without both their starting full-backs. Sergio Reguilon still hasn't recovered from the muscle injury he sustained last month, while Serge Aurier is expected to sit out this game after injuring his foot earlier this week. Giovani Lo Celso's hamstring injury means that he too will watch the game from the guidelines.