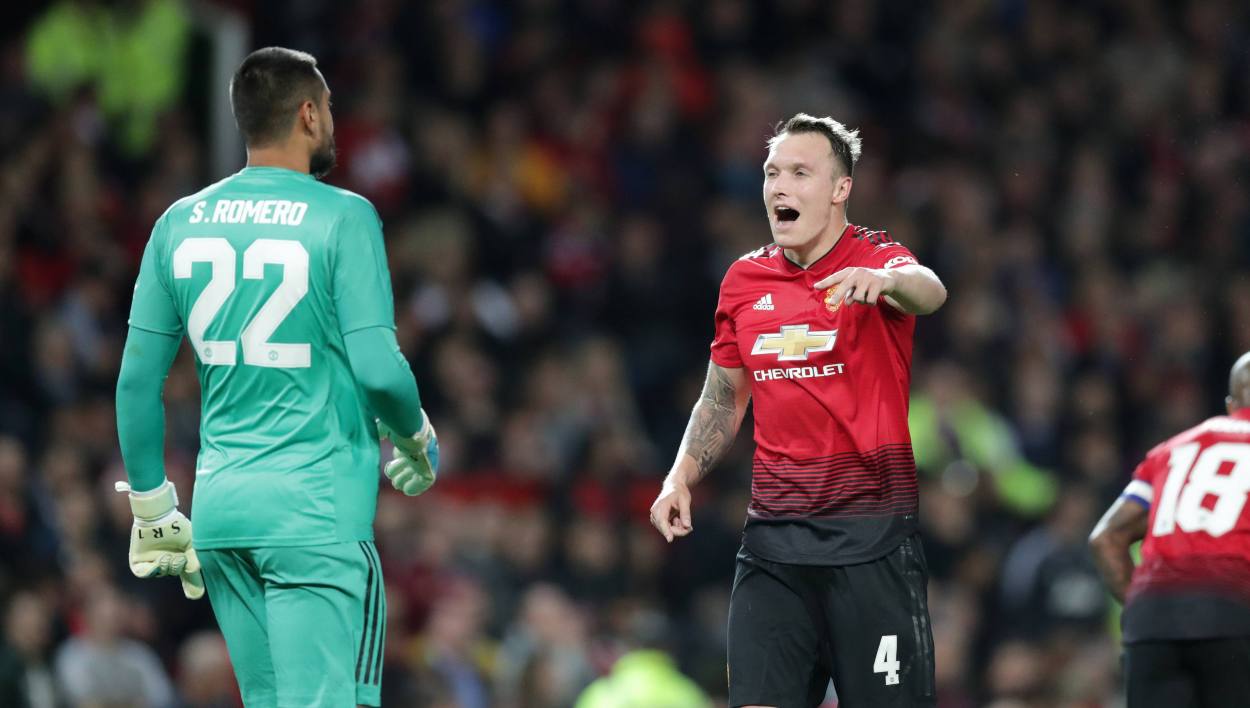 The Red Devils are currently sitting at 2nd place in the table and are just three points behind leaders Manchester City, albeit having played a game more.

And to make sure that their excellent performances from the first half of the season continue in the business end of the campaign they have added two players to the squad submitted to the Premier League in the late hours of Friday.

However, after the Argentina international failed to secure a move away from the club in January, he is now back in the 23-man Man Utd squad for the rest of the English top-flight season.

Phil Jones, meanwhile, has been recovering from an injury he suffered at the tail-end of 2019/20 campaign. The England international has been named in United’s Europa League squad too, and will return to the side once he recovers his match fitness.