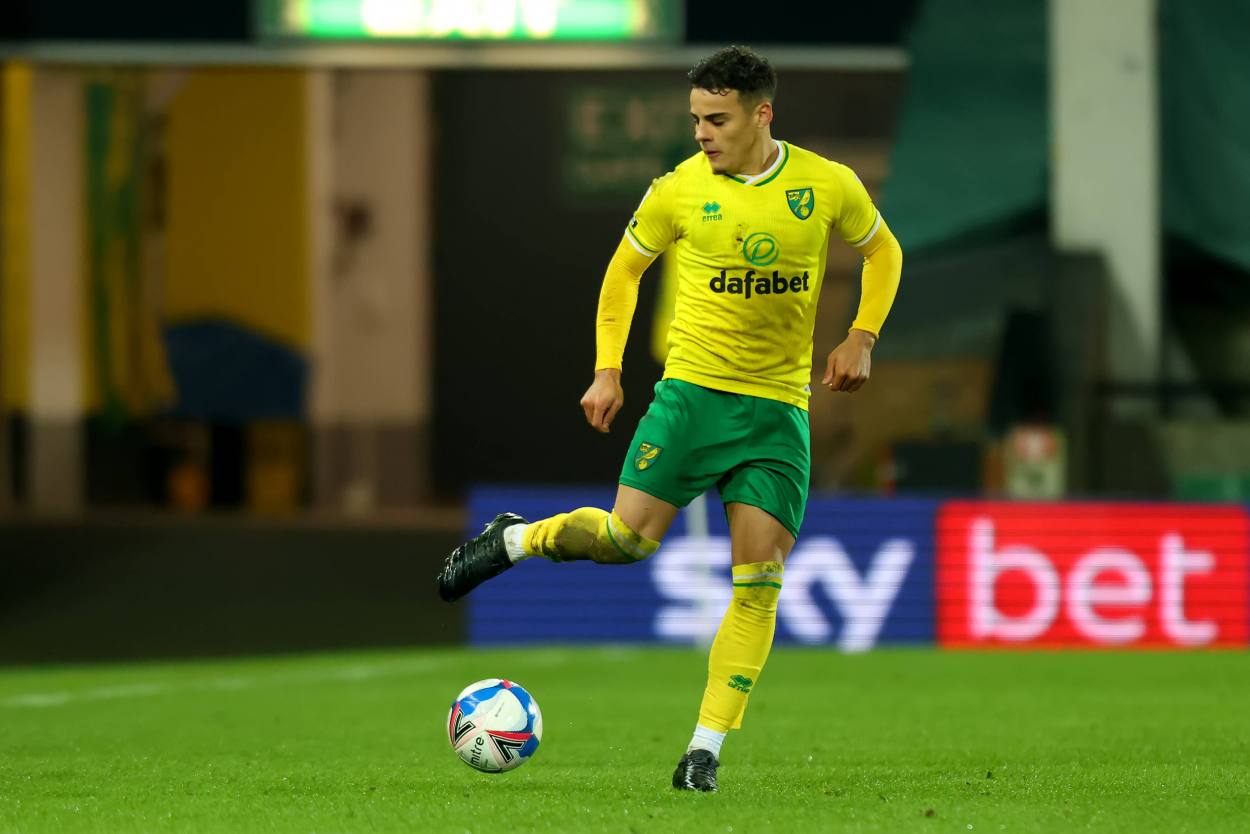 Reports coming out from English media claim that Aarons, who has been linked with a move to Bayern, is also on the transfer radar of the Red Devils.

Manchester United are plotting a move for Norwich right-back Max Aarons in the January transfer window, according to reports.

Aarons, 20, has also been linked with a move to Bayern Munich after the Englishman impressed with the Canaries in the Premier League last-term. He has also become a key part of Norwich’s excellent form in the championship that has seen the Canaries sitting top of the table after 22 games.

However, if Daily Express is to be believed, Ole Gunnar Solskjaer has identified the 20-year-old as a potential back-up for Aaron Wan Bissaka. The Norwegian manager reportedly feels United don’t have much options at the back and could try to lure Aarons to the Old Trafford next month.

Although the player ended up staying put at Norwich for at least six more months in the summer, it wasn’t before Aarons had seen Barcelona express interest in acquiring his services. The Guardian reported at the time that Ronald Koeman’s side went so far as to make an official bid for the young-full back.

However, with Barcelona hoping to sign Aarons on a season-long loan and Norwich keen to cash-in on him right away, the talks ended up going nowhere. But as the reported interested of United in his services shows, the England under-21 full-back is still the subject of transfer interest of top sides.