Madrid star on the way to Manchester? Man City star furious about being benched

The Telegraph has reported that Manchester City are ready to smash their transfer record.

Reportedly they are willing to spend north of £60 million on Atletico Madrid midfielder Rodri.

Rodri, 22, has been identified by City manager Pep Guardiola as the long-term replacement for Fernandinho.

With Atletico unwilling to sell him for anything less than his €70m release clause, City will have to eclipse the £60m they paid Leicester for winger Riyad Mahrez.

City are also keeping an eye on Lyon’s Tanguy Ndombele, but Rodri is top candidate for holding the midfield role.

But his former club, FC Barcelona, beat him and signed the Dutchman in spring 2019.

And that kept Barca away from a deal with Rodri, making room for City.

Mahrez furious about being benched

On other matters, The Daily Mail has claimed that Riyad Mahrez is furious about being benched for Manchester City.

He may even consider walking out on the club less than 12 months after joining from Leicester for £60m. City manager Pep Guardiola has played down the incidence and stated: 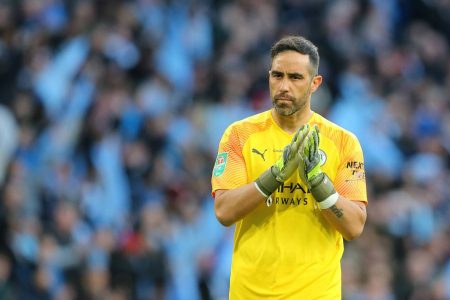 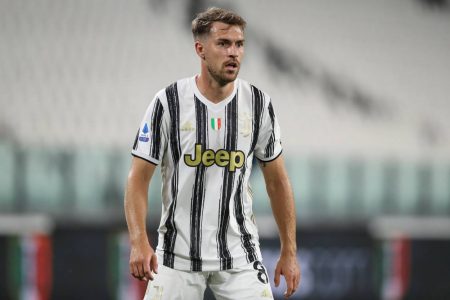