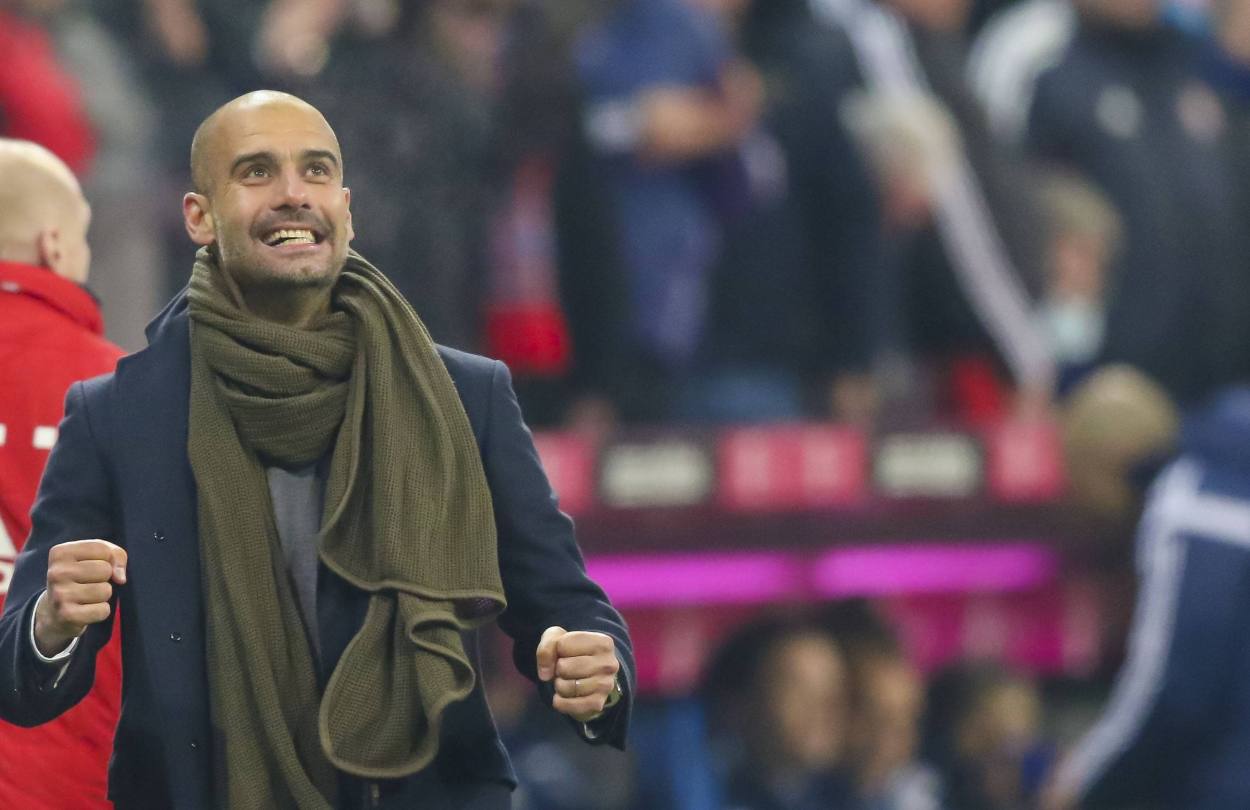 Ligalive looks at the winners and losers after Manchester City’s european ban is overturned by the Court of Arbitration for Sport.

The Court of Arbitration for Sport ruled in favor of the 2018/19 Premier League champions and overturned the two-year European ban UEFA had imposed on the club.

Manchester City will play in the Champions League next season after the club’s two-year European ban was overturned by the Court of Arbitration for Sport in a verdict announced earlier today.

UEFA had barred the 2018/19 Premier League champions from playing in European competitions earlier in February after its financial adjudicatory chamber found the Citizens breaching the European football regulatory body’s Financial Fair Play rules.The decision means that fifth placed club from this season’s Premier League will no longer be able to feature in next year’s Europe’s premier club competition. It also represents a huge success for City who have maintained their innocence from any wrongdoing from day one.

However, just like any court decision in which two parties are involved, there are going to be parties who will benefit from this decision and others who will stand to lose from it. Ligalive looks at both to determine the ramifications of today’s decision.mancityteamprofile”]Here are the parties that will be rejoicing after the Court of Arbitration for Sport handed Manchester City the clean chit earlier today.

The 2018/19 Premier League champions were criticized by all and sundry after UEFA slapped them with the European ban in February earlier this year. Several of their players, including Kevin De Bruyne, hinted that they might leave the club if the ban is upheld on appeal.

All such criticisms and the hints that top European clubs will try to poach top City stars will evaporate now that it has been confirmed by the top sport ruling body that Pep Guardiola’s side didn’t commit most of the alleged breaches. City can therefore remain a top force in Europe for years to come.

The 2019/20 Ligue 1 champions weren’t a party in the case but the decision, if it had gone against City, would have sent a signal across Europe that wealthy clubs no longer could spend their trouble to trophies and accolades. PSG would surely have felt the heat.

That is no longer the case. With City winning the case on appeal, clubs like the French giants might now feel they are free to spend as much money as they want to lure the best players in the world, just as PSG did when it signed Neymar from Barcelona for €222m in 2017.Here are the parties that will be hanging their heads in dread after the Court of Arbitration for Sport handed Manchester City the clean chit earlier today.

In the statement that it released alongside the verdict, the CAS appeared to have castigated UEFA and its financial adjudicatory chamber by explicitly stating that most of the alleged breaches that were reported were ‘either not established’ or ‘time barred’.

Furthermore, while the statement admitted that charges of dishonest concealment of equity funding were ‘significant violations’, it goes on to state that they didn’t merit ‘imposing a ban’ on City from participating in UEFA’s club competitions.

All in all, the statement is an indictment of the entire route UEFA and its financial adjudicatory chamber took to put City to the sword. It may also serve as a precedent when/if other clubs are taken to the dock by UEFA on the charges of violating FFP rules in future.

After it was reported in March that CAS could drag their feet before giving their verdict on the case – thereby giving City the chance to play in next season's Champions League, the entire Premier League top 10, excluding Sheffield United and City themselves, wrote to CAS and requested to ‘stay' City's punishment while the case was still ongoing.

All the clubs are now bound to face the financial wrath of one of world's most favorite clubs, but some will face it more than others. The likes of Arsenal, traditionally the members of big six, have always been averse to spending big. But their attitude of running a tight ship might see them fall below in the league table now that City have been cleared, ultimately, to spend big again.