The 23-year-old is set to sign a new contract with Leicester City that would all but rule out the chances of a potential transfer to the Old Trafford in January.

Manchester United have been dealt a blow in their pursuit of transfer target James Maddison as the England midfielder is set to set a new long-term contract with current club Leicester City.

The Red devils were hoping to secure the services of the 23-year-old in January to reinforce their push for a top-four finish in the ongoing Premier League season.

Ole Gunnar Solskjaer’s side has shown signs of promise in recent weeks by beating both Tottenham and Manchester City but still find themselves five points behind Champions League places.

Amid rumors of Paul Pogba leaving the club next summer, the potential arrival of Maddison would have given United more options in the attacking midfield department

Maddison set to sign a new contract with Leicester

Having made a strong case for challenging for the Premier League this season, the Foxes now want to secure the long-term future of their big names, starting with Maddison, as per the Mirror.

Under the terms of his current club with Leicester, the 23-year-old is currently on £60,000 per week wages in a deal that will expire at the end of the 22/23 season.

The Foxes have lost big names to Premier League giants in the recent past including Harry Maguire to Manchester United and N’Golo Kante to Chelsea.

They are therefore wary of letting the past repeat itself by securing the long-term future of not only Maddison but also Turkish defender Caglar Soyuncu by offering the duo bumper new deals.

Both of them has helped Brendan Rodgers’ side climb to second place in the table, with eight points separating them from league leaders Liverpool after 16 games on the board.

What does that mean for United’s pursuit of Maddison?

Apart from him signing a new deal with the Foxes in the next few weeks, the fact that Leicester are competing for the title rules out any possibility of Maddison favoring a transfer to Manchester United in January.

Even if the player himself wants to play under Ole Gunnar Solskjaer, Leicester’s history of stubbornness when star players wanted the club to leave indicates that they won’t be allowing the 23-year-old to leave the King Power Stadium next month.

The Foxes were hugely unpopular among Manchester City fans when they didn’t let Riyad Mahrez join Pep Guardiola’s side in the summer of 2017 despite the player himself agitating for the move. It was only after City met Leicester’s asking price for the player that the Algerian was allowed to leave.

Similar obstinacy was on display when Manchester United came calling for defender Harry Maguire at the start of last summer. His performances for both club and country allowed the Foxes to dig in and receive a world-record transfer fee for a defender before letting the Englishman leave for the Old Trafford.

All these examples make it crystal clear that if United are serious in acquiring the services of Maddison, they might have to wait at least until next summer. And depending on how he will perform between now and the end of the season, they might then have to pay an astronomical amount to land the 23-year-old. 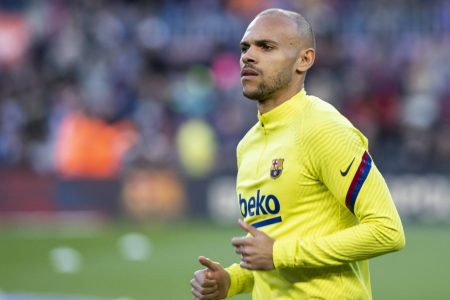 Barcelona ready to sell star for only £15m in the summer 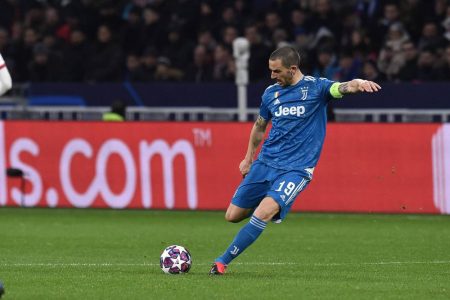 Manchester City eyeing transfer of veteran defender in the summer