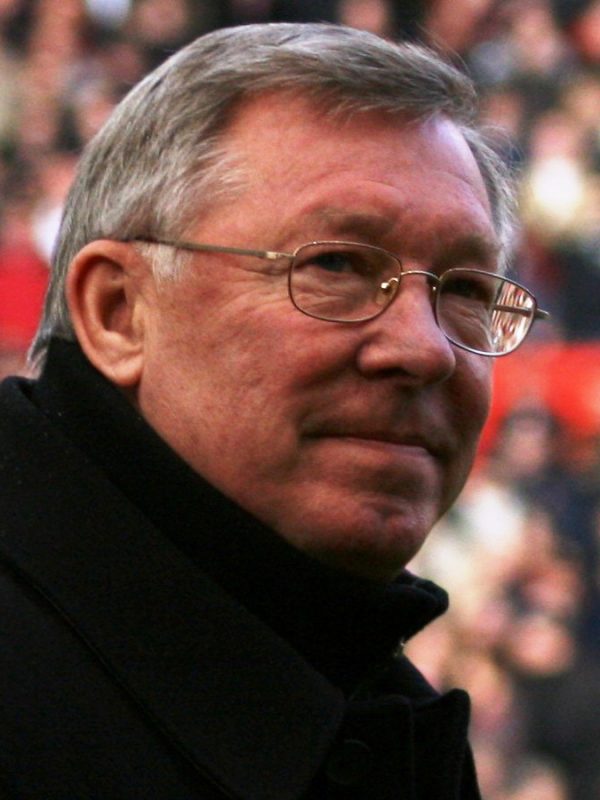 Will Manchester United ever be the same without Sir Alex Ferguson?

Manchester United’s epic fall from grace has been one of the most documented stories in recent years. They were once the powerhouses of European football, and their Premier League dominance was legendary. The club has the most trophies sitting in their cabinet of any other English club. And much of this success was all thanks to one man – Sir Alex Ferguson.

This legendary manager left Manchester United in 2013. Oddly enough, or perhaps not so much – this was the last year that United won the Premier League. Since Ferguson’s retirement, to say things have been unsettled at Manchester United would be polite. The management of the club has transformed enormously.

When Ferguson left they had David Moyes, who was ultimately sacked. When Moyes was sacked they had Van Gaal, who met the same fate. After Van Gaal, United took on a legend in the form of Jose Mourinho. He didn’t last too long either. And at the time of writing, United has Ole Gunnar Solskjaer in charge. Things aren’t looking promising, and when looking back at the glory days, understandably, football fans and pundits wonder what has happened!

Can they ever be the same giants of old? Well, let’s take a look at how close/far they might be!

Come on, we can’t pretend that it’s all bad. Manchester United has picked themselves up, to a certain degree, since the misery of previous seasons. And at risk of sounding overly optimistic, promising things are actually happening at the club:

The return of a legend

It’s tough to imagine United being in the position they are right now without Cristiano Ronaldo. He might be approaching the twilight of his career, but he is still a prolific goal scorer. When the news broke that he was returning to United, fans were ecstatic. Of course, most of his progress, and arguably the match that sparked his career all stemmed from his time at United. Now he is back, he is clearly hungry for titles, and he won’t be happy until he wins them.

At the time of writing, it’s looking promising for Manchester United to progress in the Champions League. A large reason for this is down to the man mentioned above! It’s fair to say that in recent years, United hasn’t really done anything in the Champions League. In fact, they’ve not even qualified for the tournament every season since Sir Alex retired as manager. But now that they’ve put in a string of promising performances, things could be looking up.

Solskjaer’s job is very much in the hands of the football gods right now. Fans and critics are crying out for Ole to leave his position as manager. Whether this happens or not remains to be seen, however. But regardless, moving forward, it does seem that a more experienced manager is what’s needed at Manchester United. Brendan Rodgers and Zinedine Zidane are two hot prospects at the time of writing, and both guys have considerable experience.

Should one of them ultimately take over as manager, United could have an immediate boost.

Now we have to face the reality of what’s going on at the club. After all, it’s far from sunshine and rainbows at the Theatre of Dreams!

No consistency with management

Manchester United have had a string of managers since Ferguson’s departure. Sure, those are some pretty big boots to fill, but it’s not impossible. The fact that nobody has come close to Ferguson’s success as a manager is certainly worrying, however. And naturally, when a set of players constantly has a new manager to deal with, there is no time to build a bond and grow as a unit. Until an experienced manager comes for the role and stays for a lengthy period of time, it will be tough for United to turn things around.

It doesn’t take a rocket scientist to see that United players are flagging under Solskjaer’s guidance. On the pitch it’s clear that morale is low, trust and confidence is extremely low, and worst of all – the effort levels of certain players are woeful. We believe that this is the case due to a lack of respect and trust in the manager. But until a happy medium can be reached, 100% commitment from the players is something that we just won’t see.

For the sake of United fans, however, we sincerely hope that the positives outweigh the negatives towards a more prosperous future at the club.