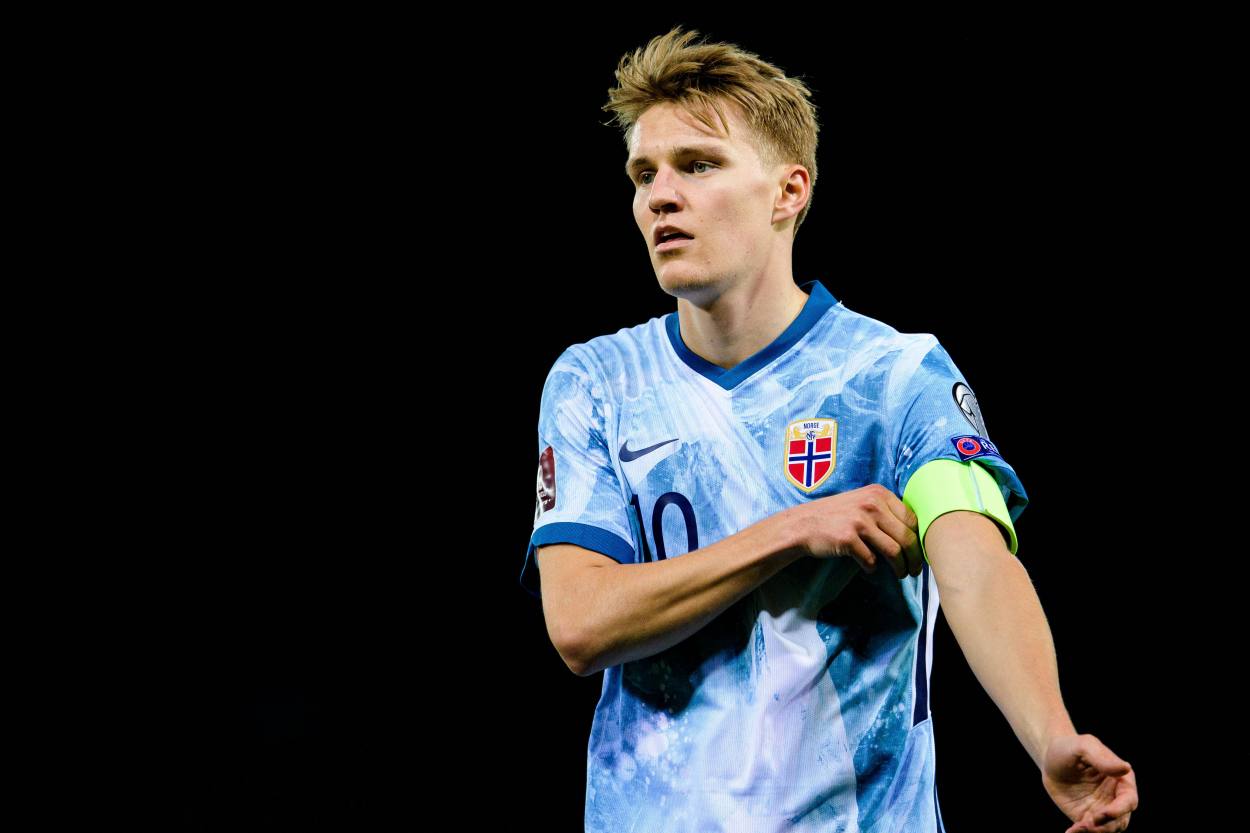 After completing a successful loan spell at Real Sociedad, the 22-year-old returned to his parent club but failed to secure a first-team role under Zinedine Zidane and, therefore, made his mind a move to England.

However, before switching to Premier League, Odegaard quizzed three of his country fellows who had English top-flight experience.

While speaking to the Premier League's official YouTube channel, the Norwegian midfielder claimed that he talked to Stefan Johansen.

“They had only good things to say about the league and everything here from the football, and they told me a lot of good things. The Premier League is really big in Norway, so I grew up watching it every week, and everyone in Norway follows the league so close. It's a dream to be able to play here.”

Martin Odegaard has become a crucial part of Mikel Arteta's men since joining the Gunners in the January transfer window. Real Madrid loanee has scored two goals in 12 appearances for Arsenal and started the last six PL matches for his new club.