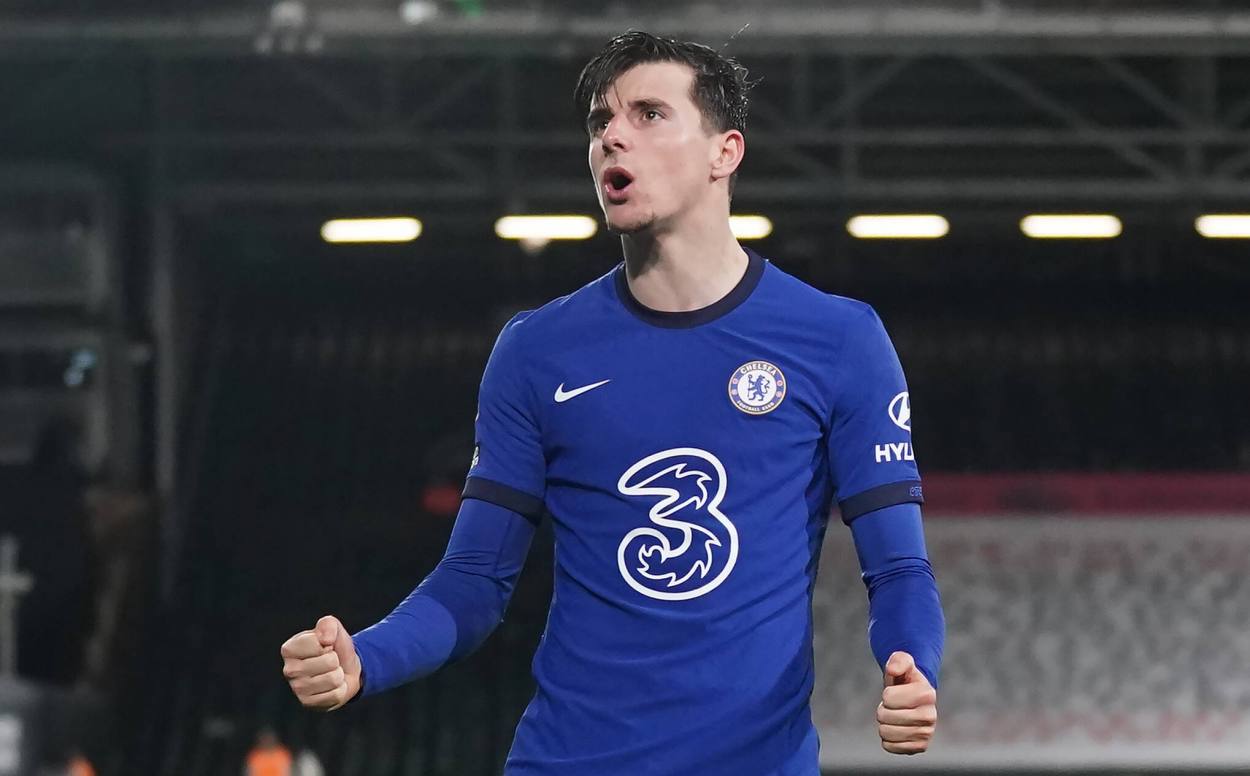 Chelsea move seventh in the Premier League after a narrow 1-0 win over their London rivals Fulham.

After a 3-1 thumping against Manchester City a fortnight ago, Frank Lampard’s men back to winning ways as the Blues edge past resilient Fulham side.

Despite ending his goal drought in the midweek against Morecambe, Timo Werner was dropped to the bench along with Kai Havertz and Callum Hudson-Odoi, while N’Golo Kante missed the Craven Cottage trip due to one-match ban following his accumulation of five yellow cards.

As expected, Chelsea started the game aggressively and tested Alphonse Areola numerous times in the opening half-hour. The home side went down to 10-man as Antonee Robinson was shown red for a dangerous challenge on Cesar Azpilicueta.

Mason Mount – who hit the crossbar earlier, scored the winner in the 78th-minute after Areola’s unconvincing clearance fell kindly for the 22-year-old, who then slotted home with a superb volley.

However, Frank Lampard claimed that win over Fulham doesn’t mean Chelsea have solved all of their issues: “Perfection is not an easy thing to get. I won't say I was blown away with the performance. There were lots of bits I was happy with, but we won't get too ahead of ourselves.”