Messi Is Twice As Good As Ronaldo

Leuven University and SciSports have collaborated to determine the impact football players have on their team's results and proved that Messi is twice as good as Ronaldo. The research team has taken into account each action of the two players during the period of 5 years (2013-2018) and calculated its value. Their set of metrics doesn't only focus on goals and assists – they look at shots, passes, dribbles, and tackles. Based on their criteria, Cristiano Ronaldo has earned 0.61 points, while Messi received almost the double at 1.21 points. 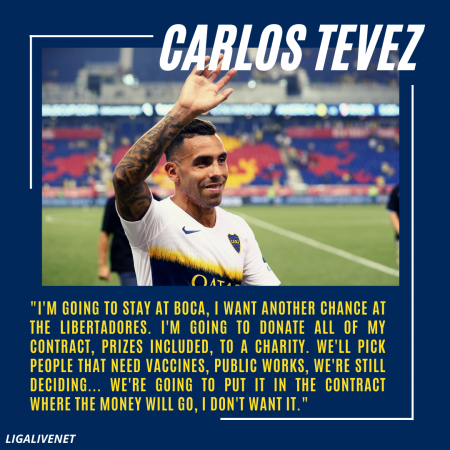 Carlos Tevez Is Donating His Salary 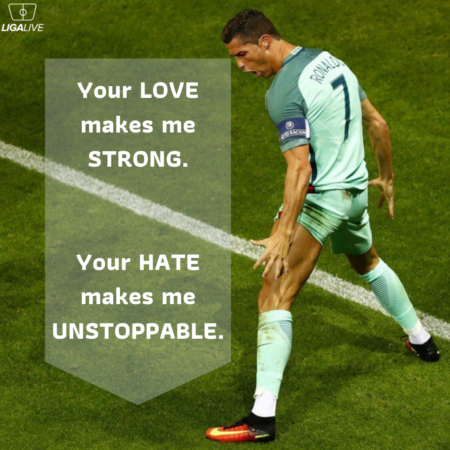 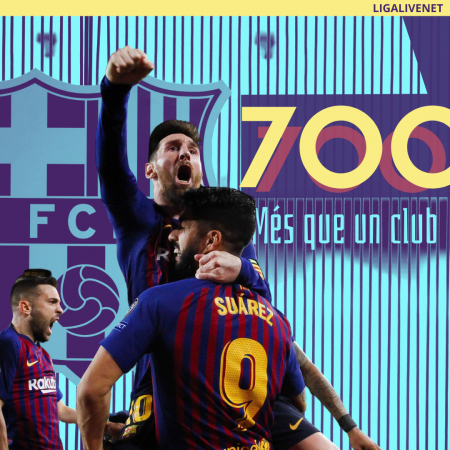 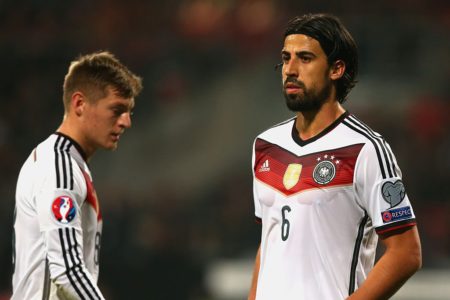 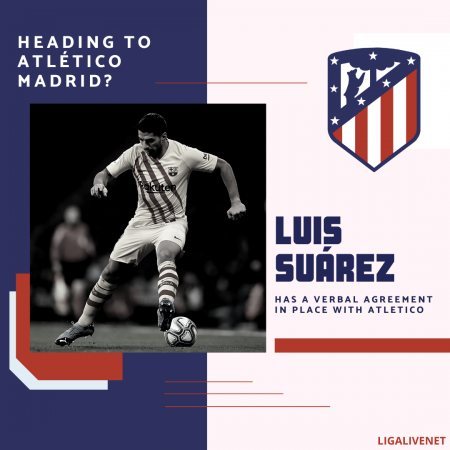