The new Arsenal manager wants to bring-in a winger

Reports claim that the former Gunners midfielder will be handed a war chest by the club’s higher-ups to help him arrest the side’s alarming slump in the Premier League.

Mikel Arteta has identified Atletico Madrid forward Thomas Lemar as his first potential signing as Arsenal manager, according to reports.

The French winger was on Gunner’s radar after emerging on the European football scene with his brilliant performances for AS Monaco during his three-year stay at the Stade Louis II.

Lemar was an integral part of the Monaco side which stunned European football by winning the Ligue 1 title and reaching the semi-final of the Champions League in the 2016/17 season.

His performances for the French side caught the eyes of former Arsenal boss Arsene Wenger but the departure of the Frenchman from the North London club allowed Atletico Madrid to sign the 24-year-old in a €60m deal two years later.

His move to the Wanda Metropolitano hasn’t turned out well for the Frenchman as he has managed to score only 3 goals in his first 44 appearances for the club.

The Frenchman’s 2nd season in La Liga has seen his performances further go downhill, with Lemar still looking for his first goal or assist of the 2019/20 season.

His poor performances have been a source of huge worry for Diego Simeone as his side’s lack of attacking threat has limited Atletico Madrid to scoring only 20 goals in 18 La Liga fixtures.

There are also rumors that with his side unable to break down opposition defenses, Simeone intends to sign striker Edinson Cavani from PSG next month.

However, as ESPN FC reports about Arsenal’s interest in the playmaker, it seems that Mikel Arteta is confident of getting the best out of the 24-year-old.

Where will Lemar fit-in at Arsenal?

With ESPN FC claiming that Atletico Madrid ready to cut-in on their losses over the forward, Arsenal could easily find a place for the Frenchman in their attacking lineup.

Lemar’s favored position is on the left side of the midfield trio, a position which the Gunners have struggled to fill with a permanent player this season.

Freddie Ljungberg experimented with Gabriel Martinelli in that position, and while he did perform well, there are concerns about whether the young Brazilian has what it takes to maintain his form over the course of the whole campaign.

Mesut Ozil is another Arsenal player who could play in that position, though the inconsistency shown by the German midfielder would make it easy for Arteta to justify his replacement with Lemar if the Frenchman does end up moving to London next month. 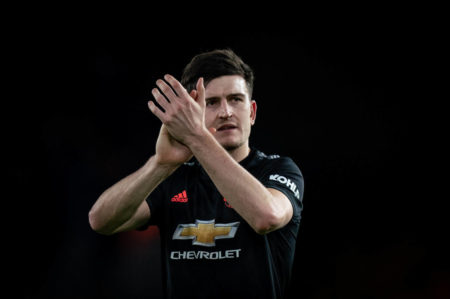 Four reasons why Manchester United will finish above Chelsea and qualify… 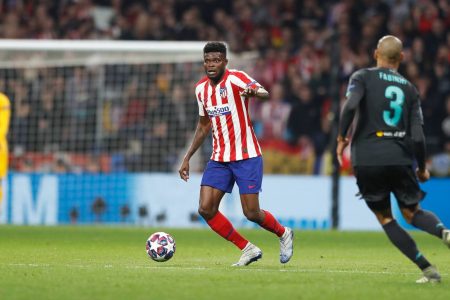 How Coronavirus is affecting Champions League and Europa League games this…