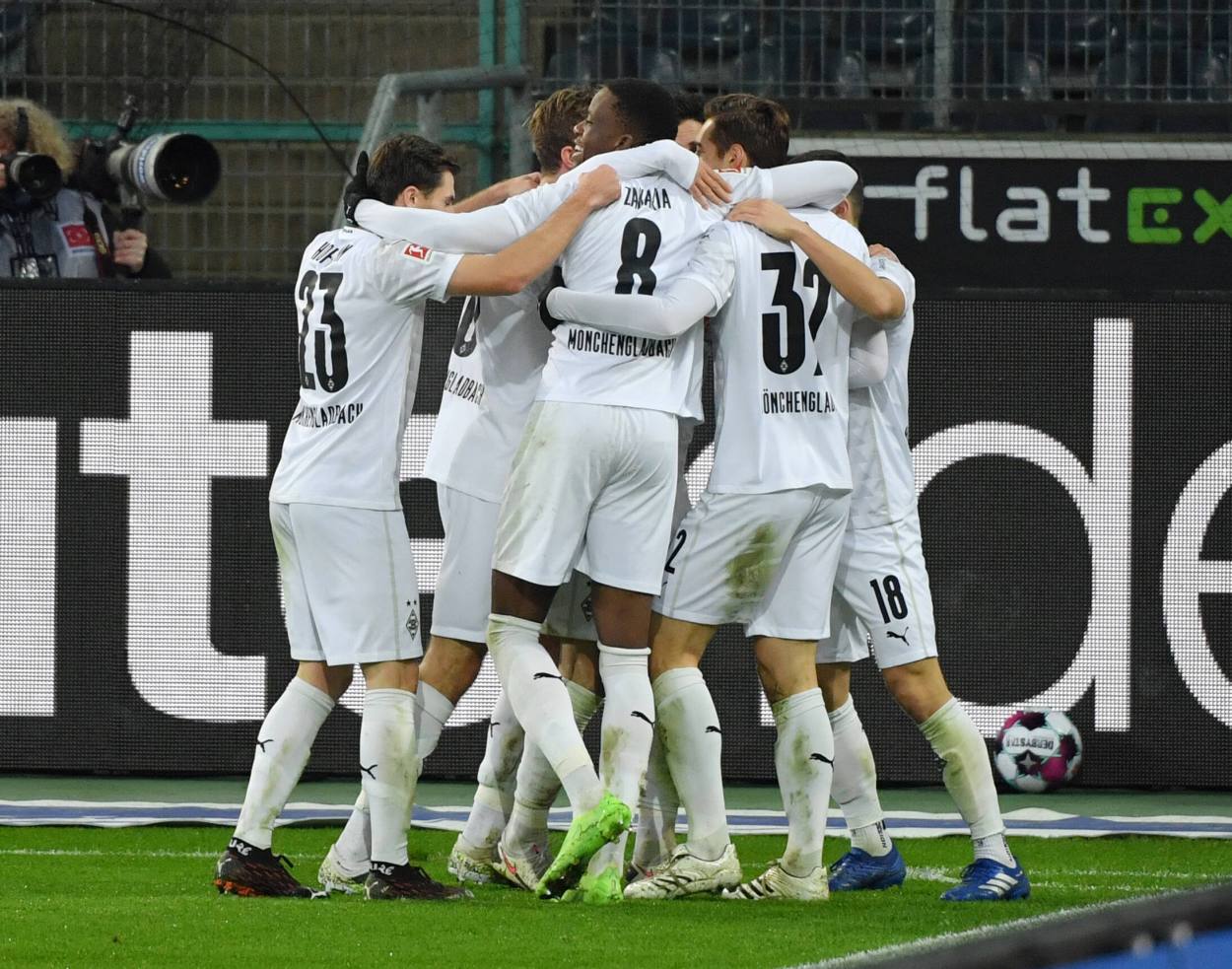 It seemed to be a walk in the park for defending Champions when Robert Lewandowski, with his 20th top-flight goal of the season, scored the opener from the penalty spot after a bizarre handball from Florian Neuhaus.

Six minutes later, Leon Goretzka doubled Bayern’s lead with a thunderbolt from outside the box. But, two goals in ten minutes from Jonas Hofman restored parity before the first-half whistle.

Defensive woes continue for Hansi Flick, who suffered a second defeat against Monchengladbach in his 14-month spell at Allianz Arena, as Manuel Neuer hasn’t kept a clean sheet in the last 10 games.

Upcoming fixtures for Munich and Monchengladbach

On Wednesday, Bayern Munich will be in action in DFB-Pokal game against second division side Holstein Kiel, while Borussia Monchengladbach will travel to VfB Stuttgart in Bundesliga next Saturday.