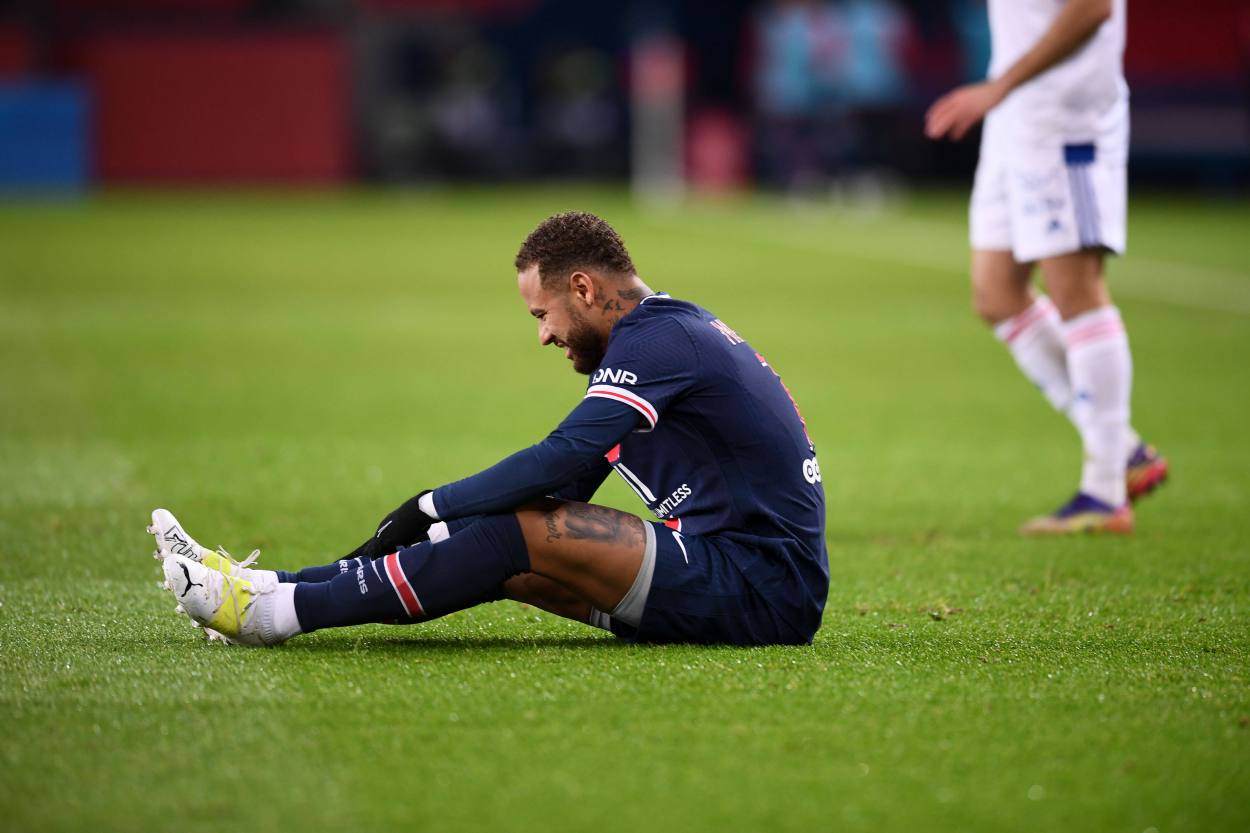 Neymar injured: Will the PSG superstar return for Barcelona clash?

Neymar injured: Will the PSG superstar return for Barcelona clash?

The 29-year-old Brazil international has had a terrible luck with injuries since joining the Ligue 1 outfit from Barca in a €222m deal in 2017.

During both of his first two campaigns with the Ligue 1 outfit, Neymar missed PSG’s entire Champions League knockout campaigns after fracturing his metatarsal on the field.

How much PSG their star striker’s absence could be gauged from the fact that they reached the competition’s final in the only season Neymar was fit for the entirety of the campaign, before eventually losing out to Bayern Munich in the final.

Why will Neymar miss the Barcelona clash?

The Brazil international was part of the PSG starting XI against Caen on Tuesday and lasted the first 45 minutes before Mauricio Pochettino’s side broke the deadlock courtesy a neat Moise Kean strike minutes into the second half.

But PSG’s joy was short-lived as Neymar went straight down the tunnel after injuring his left adductor muscle on the 64th minute mark, with Pochettino sending in the in-form Kylian Mbappe to replace the Frenchman’s usual strike partner.

Neymar has a terrible injury history with PSG

In first of those seasons PSG were dumped out of the competition at the hands of Real Madrid, with Manchester United bombing them out of the Champions League in the subsequent year.

How PSG could lineup against Barcelona

With both Neymar and Angel Di Maria on the sidelines ahead of their Tuesday’s clash with Ronald Koeman’s side, Mauricio Pochettino will have more than a few difficult decisions to make to pick his side’s starting XI next Tuesday. Here’s how he’s expected to do that: