Nuno Mendes to Liverpool? Sporting ‘admit’ they will sell the left-back ‘soon’

Nuno Mendes to Liverpool? Sporting ‘admit’ they will sell the left-back, who is also attracting transfer interest from Man City, ‘soon’ 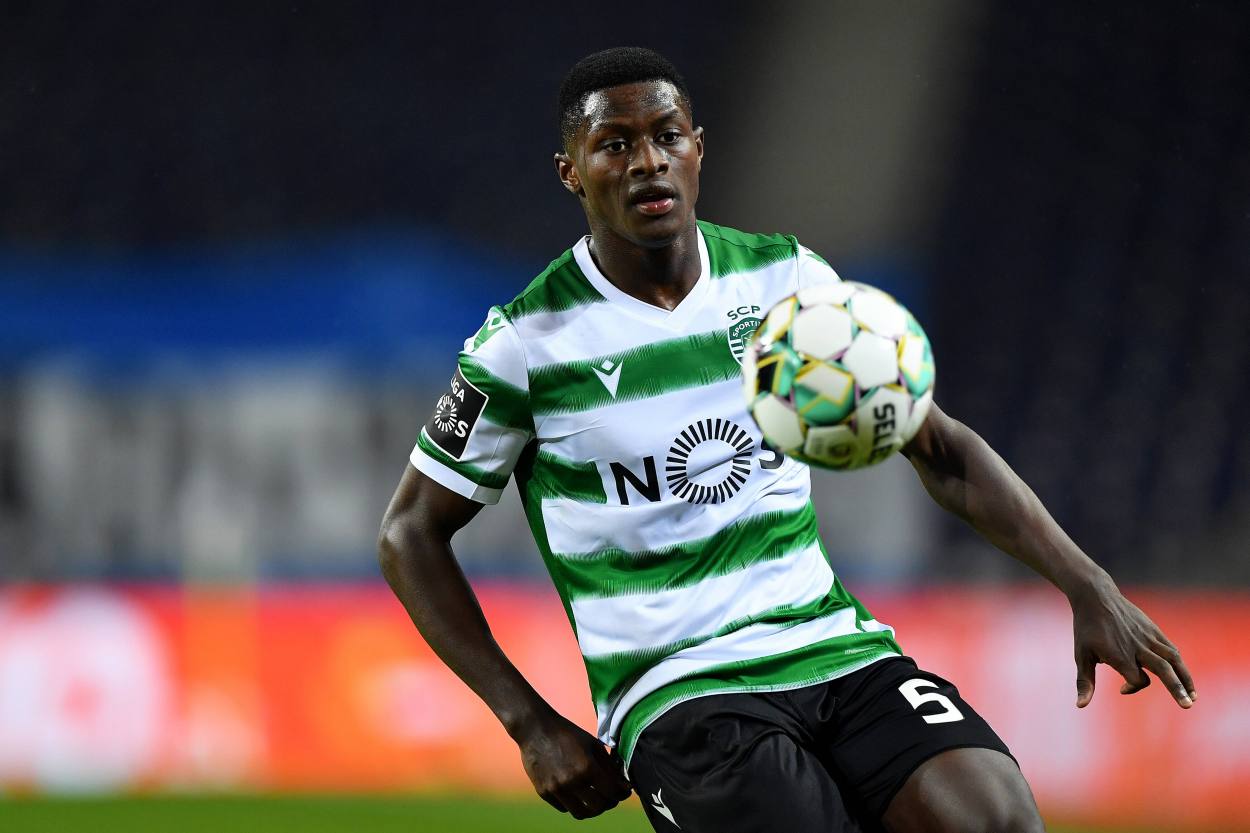 Sporting Lisbon are reportedly ready to sanction the departure of Nuno Mendes this summer amid reports that Liverpool and Man Utd are interested in the left-back.

Reports coming out of Portugal claim that the Portuguese outfit, who previously valued the left-back at 63m, are ready to lower their asking price in the summer.

There were reports last week that in addition to Liverpool and Manchester United, Juventus, AC Milan and Manchester City are also keeping tabs on the 18-year-old.

Pep Guardiola’s side are one of the favorites to land his signature after it was reported that the Spaniard has requested City’s hierarchy to acquire the signature of the teenage defender.

A Bola claims that while Sporting are ready to part their ways with Mendes soon, they would only do so if one of the player’s admirers meet their ‘high’ valuation of the left-back.

The Portuguese news outlet further adds that the reported price tag isn’t as high as €70million reported previously but is still above the €50million mark.

What are the chances of Mendes moving to Liverpool?

Unlike Man Utd and Man City, Liverpool have the space in their squad to accommodate the Portuguese in case the splash the cash on Mendes in the summer.

The reigning Premier League champions might already have Andy Robertson guarding the left-flank but summer-signing Kostas Tsimikas has struggled with injuries since his move from Olympiakos and has made only 5 appearances for the Reds all season.

The potential arrival of Mendes then will give Klopp the option of a worthy substitute for Robertson should the Scotland international need a rest or gets injured.