Young is on his way to Inter Milan

The former England international Ashley Young is set to sign for Serie A leaders Inter Milan after reportedly agreeing an 18-month deal with Antonio Conte’s side.

The Norwegian manager had a decision on his hands amid concrete reports linking the current club captain Ashley Young with a January move to Serie A leaders Inter Milan.

Young has reportedly agreed a deal with Antonio Conte’s side that would see him playing for the Italian outfit for the next 18-months.

His potential departure would see an experienced campaigner bidding his farewell to Old Trafford as the ex-Aston Villa man has been at the club for almost a decade since his 2011 move from Villa Park.

The decision to appoint Maguire as the club captain hasn’t come as a surprise even though the former Leicester defender only joined the club six months ago.

The 26-year-old England international was snapped up by United in an 80m move last summer and has played in all of his side’s games in the Premier League this season.

His presence in the heart of the Man United defense has certainly helped the Red devils’ backline, with Solskjaer’s side conceding six fewer goals (26) than they had at the same stage last season (32).

There were rumors that with the likes of Jesse Lingard, Nemanja Matic and David De Gea having already captained the club in different games this season, one of them would be given the club’s captaincy by Solskjaer, though those rumors should now be put to rest.

Speaking ahead of his side’s home clash with Norwich City on Saturday afternoon, the Man United boss provided a positive injury update on the defender’s fitness.

Maguire had picked up a hip injury during his side’s 0-0 draw with Wolves in the third round of FA Cup last weekend, with reports claiming that he could be facing a spell on the sidelines.

However, as Solskjaer told the gathered press on Friday afternoon, the 26-year-old is in contention to take on Daniel Farke’s men today.

“He’s a warrior and if there’s a minor problem he’ll put himself up to play,” said the Man United manager. 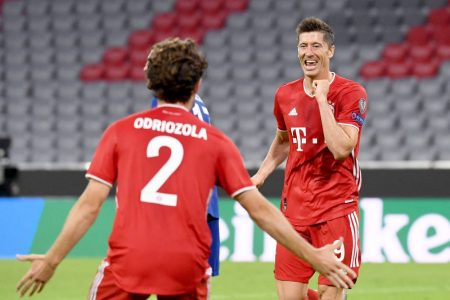 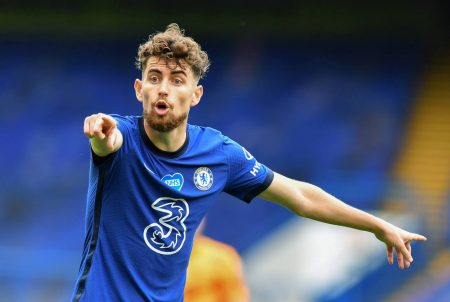