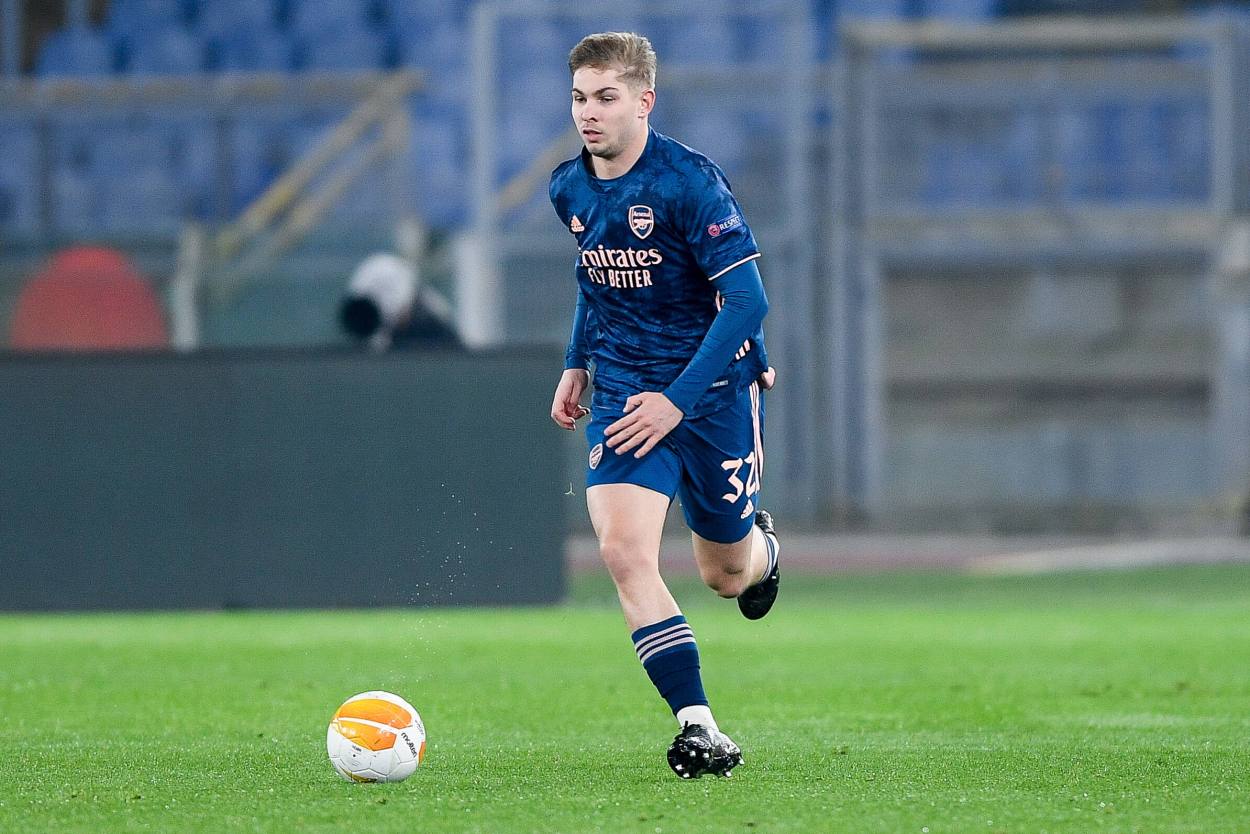 Arsenal will be aiming to patch-up their poor form on the road when they travel to Greece to face Olympiacos in the first-leg Europa League R-16 clash on Thursday night.

The Gunners’ poor away form could be gauged from the fact that they have won only one of their last five games in all competitions when playing away from Emirates. However, the fact that the victory came at Leicester City before last weekend’s draw at Burnley should give them plenty of confidence.

Olympiacos, meanwhile, are also not in the best of form ahead of Thursday. The 45 time Greek champions have won only 2 of their last five games in all competitions, but they are coming into this clash on the back of a commanding 3-0 victory over fellow Greek outfit Lamia at the weekend.

The home side are coming into this game in the midst of a defensive crisis, with both centre-backs Avran Papadopoulos and Ruben Semedo out injured, and third-choice centre-back Ousseynou Ba taken off after playing less than 20 minutes at the weekend.

As for the Gunners, they could once again be without promising youngster Emile Smith Rowe. The 20-year-old forward is suffering with a hip injury and is a major doubt for this game, though the Gunners have no injury concerns elsewhere in their squad.