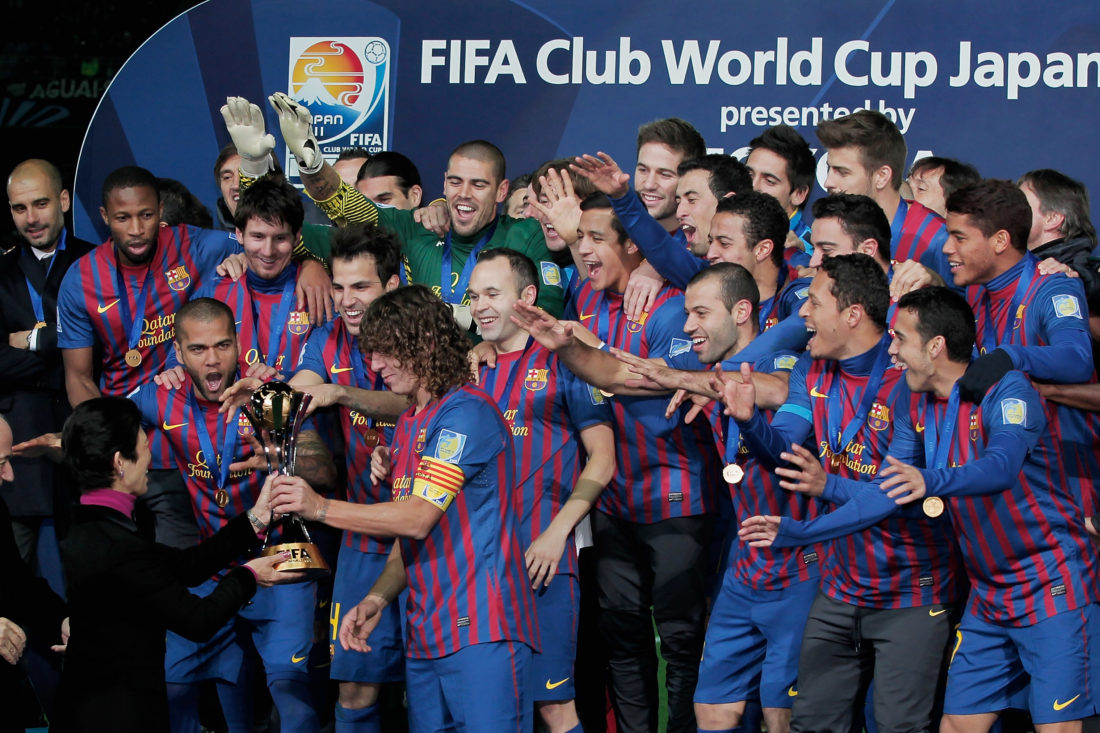 While there have been 33 Brazilian players, 20 Dutch, 17 French and 15 Argentinian players at FC Barcelona, only 4 Germans have made it to play at Nou Camp in the past 100 years.

So what? Germans have been instrumental in founding FC Barcelona, but they have not played a big role in the apst 100 years.

And now? Marc-André ter Stegen has played close to 190 matches for Barca right now (as of end of April 2019). He has now played more often than Bernd Schuster who only had 177 appearances for Barcelona before moving to Real Madrid. MAtS is not the first German goalkeeper to play for Barca. The late Robert Enke played five matches before moving to Fenerbahce Istanbul.

Bottomline: The German way of playing soccer does not really match with the legacy of Johan Cruyff and the way Barca play football. But Marc-André ter Stegen's playmaking style of goalkeeping fits exceptionally well.