With his side taking on Roy Hodgson’s Crystal Palace on Saturday, the Blues’ boss won’t rule out matching his counterpart’s record of managing into his 70s.

Ahead of his side’s Saturday’s home clash with Crystal Palace, Manchester City manager Pep Guardiola has rubbished rumors about him taking retirement in the near future.

The Blues’ manager’s current contract with the reigning Premier League champions runs until 2024 but that hasn’t stopped reports from claiming that he might leave the club sooner.

Guardiola was previously linked with Juventus before the ex-Barcelona boss took himself out of the running by claiming that he doesn’t see himself managing in Italy anytime soon.

And now the Spaniard compared himself with the man who will sit in the Etihad’s opposition’s dugout on Saturday as he indicated his desire to manage into his 70s.

Guardiola: I have no plans of retiring soon

During his pre-match press conference on Saturday, Guardiola was asked by one of the journalists about whether he can imagine himself managing into his 70s.

To this question, the Spaniard responded: “If I still like it and I have offers and I’m enjoying it on and off the pitch. I’d not say I’m going to retire next week or next year, don’t think I’ll be at that age a manager but I don’t know.”

Guardiola then came up with a statement that must have stung Mr. Hodgson: “I think when you are training at 74 it must be boring at home!” he quipped “You are with young people, athletes, competition, that’s why it’s nice, our job.

“Every game is different, that’s maybe the reason why Roy and older managers are still in charge and they do it.”

Shedding light on what he intends to do once he stops managing teams to new heights, the Spaniard claimed that he has other interests besides football.

“I think the important thing when you retire is to know you want to do other things.

If you’ve no interests and you are at home then you are going to come back but if you want to travel or do other things.

“I’m interested in doing other things and I’m going to do it.”

Guardiola’s Man City will take on Crystal Palace at the Etihad Stadium on Saturday evening as they try and retain their 2nd place in the Premier League ahead of 3rd place Leicester City who will play Burnley 24-hours later. 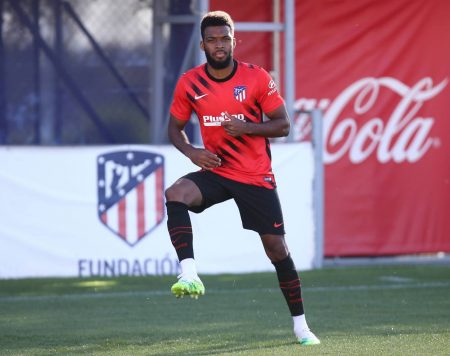 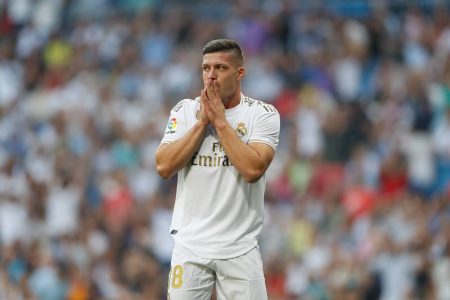