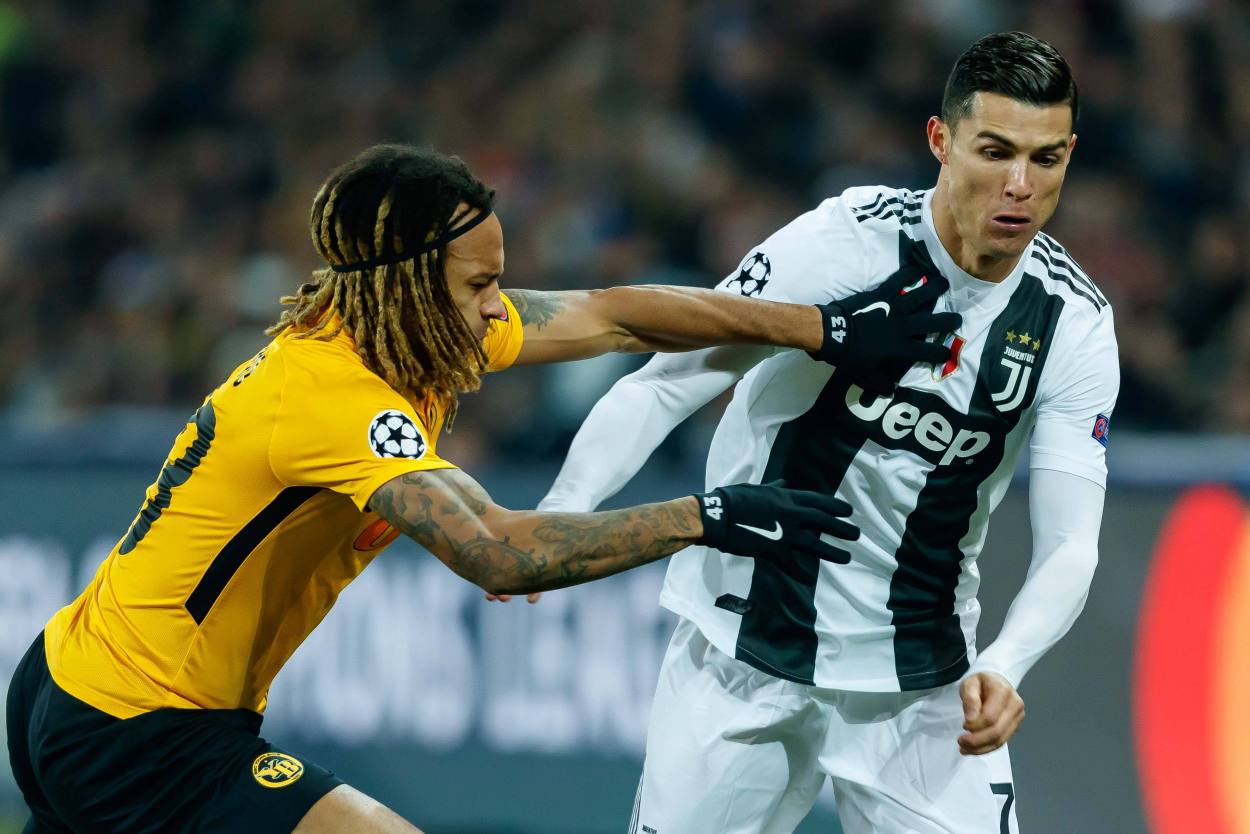 Sergio Conceicao's men haven't tasted defeat in their last seven games in all competitions, though they haven't tasted victory either in the last four matches. They'd therefore be looking to get back to winning ways when they host the Old Lady on Wednesday.

Doing that is looking possible mainly because the Old Lady aren't in best form ahead of their trip to Portugal. Andrea Pirlo's side were dealt a shock 1-0 defeat by Napoli at the weekend and are suddenly looking vulnerable ahead of probably their most important game of the campaign.

The last time Cristiano Ronaldo faced Porto, he went on to win the first ever Puskas award for this rocket 🚀

The home side will be without the trio of Nanu, Zaidu Sansi and Otavio on Wednesdaay night. The former two have been on the injury table for quite some time, whereas Otavio has only recently joined them after sustaining a muscle injury during his side's 2-2 draw with Boavista at the weekend.

Andrea Pirlo won't be able to call on the ever-reliable Juan Cuadrado against Porto. The winger turned full-back sustained a muscle injury at Napoli on Saturday and was taken off during the half-time break. His absence will allow Alex Sandro to start on the left of a back four.

Paulo Dybala, Arthur and Aaron Ramsey won't all be a part of the Juventus traveling contingent to Portugal, though the Old Lady will be bolstered by the return of Leonardo Bonuccia who has recovered full fitness after missing out his side's last two games against Inter and Napoli.

Pepe (Porto): "It will be a special game against Cristiano.. We want to beat Juventus." #juvelive