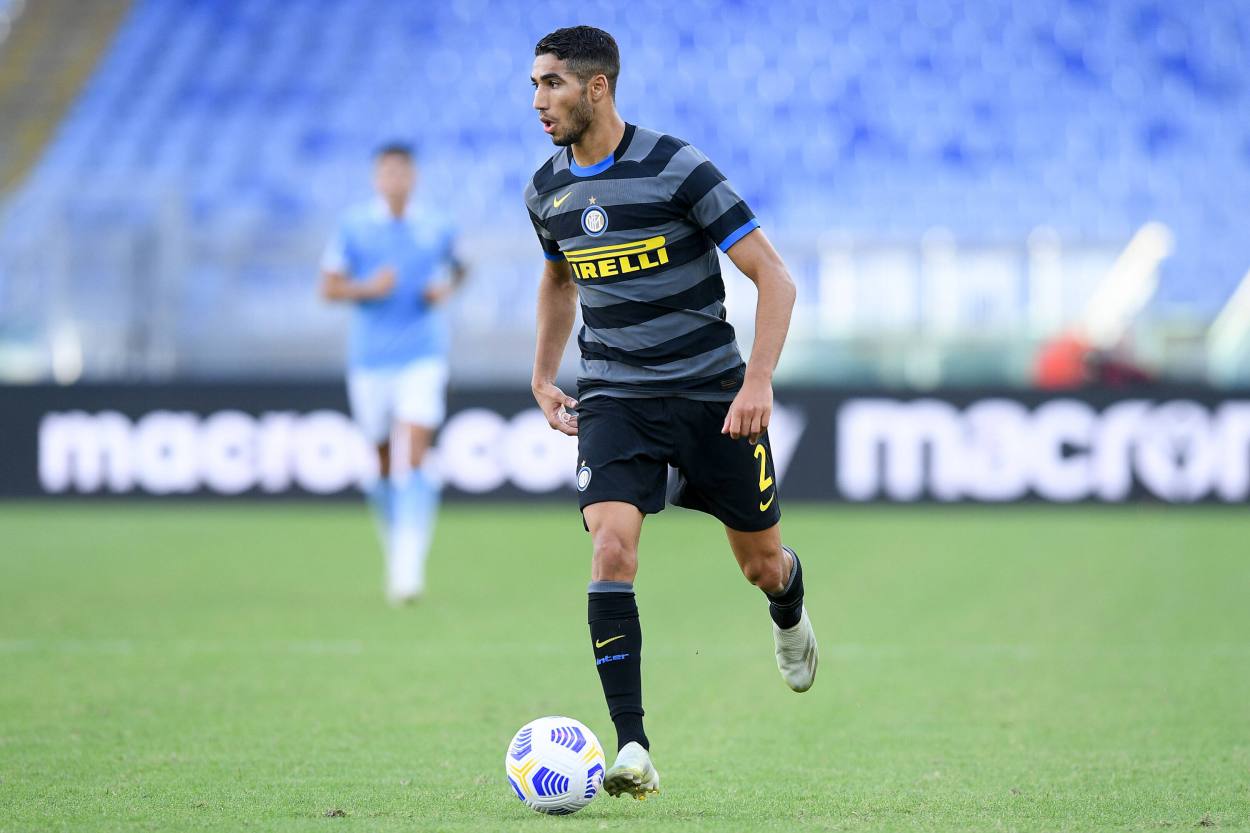 Ligalive takes a detailed look at the five best Serie A transfers of the recently concluded summer transfer window.

According to an interactive put together by The Guardian, clubs in Europe’s top five leagues spent over £2.99bn on new signings during the summer transfer window.

Real Madrid is arguably the best Serie A transfer of the 2020 summer transfer window.

The 21-year-old Morocco international, who spent the last two seasons on loan at Borussia Dortmund, was deemed surplus to requirements by Madrid boss Zinedine Zidane after the right-back returned to Santiago Bernabeu earlier this summer.La Liga champions already had Dani Carjaval martialing the right side of their defense, with his much younger Spanish counterpart Alvaro Odriozola warming the bench for the 28-year-old and making it all but impossible for Hakimi to break into the side’s starting XI.

But Real’s loss went on to become Inter’s gain as Hakimi provided two identical assists to Romelu Lukaku in his first two appearances for the Nerazzuri. Little wonder, then, that Antonio Conte has praised his side’s new acquisition by claiming that he was born to play as a wingback.The former Lille forward has the distinction of attracting the largest transfer fee of any player that switched clubs across Europe’s top five leagues this summer.

Victor Osimhen’s £63m move from Lille to Napoli earlier this summer has left the Sao Paolo Arena residents in possession of a gem of a player.

The 21-year-old Nigeria international attracted transfer interest from Europe’s elite this summer and has already shown with his performances in Italy that he has what it takes to justify the biggest transfer fee any European club spent on a single signing this summer.

After conceding the joint-2nd highest number of goals of any club that finish in the top half of Serie A last season, Roma’s acquisition of the Albania international makes sense.

Football Whispers report that the 6’1’’ defenders wins 65% of aerial duels he contests every game. He enjoys a modest pass accuracy of 84.2% for a defender but justifies it with the 44.2% of passes that he nudges towards his teammate ahead of him in the field.

That is party the reason why, while his two-year playing career with Hellas Verona might not have turned him into a household name, several of Europe’s biggest clubs were tracking the centre-half before Roma swooped in for his signature.The former Brescia defender looked at one time to be heading to Juventus before AC Milan beat the Old Lady for his highly sought-after signature.

One could gauge how impressive his performances were in the 2018/19 season that the 19-year-old earned a call-up from the Italy national team while still plying his trade in Serie B.

He was coveted by teams in both the Premier League and Serie A at the start of last season but chose to stay with the club he has been at since the age of 12. But with Bresica going down at the first time of asking, it was inevitable that a big move to a top side will come the 20-year-old’s way.

After his fellow American nationals Christian Pulisic and Alphonso Davies took Europe by storm over the last few seasons, it’s now time for the 23-year-old to make a name for himself.

The former Schalke midfield destroyer has previously described one of his main responsibilities as ‘win the ball back and look to play it’. That will surely make him a darling of this Juventus side that thrives on proactive football and domination of the play under new manager Andrea Pirlo.

His first two games in Turin have gone so perfectly that the American international is so far keeping Rodrigo Bentancur, who is of the same age as McKennie but has represented Juve for far longer, out of the starting eleven.