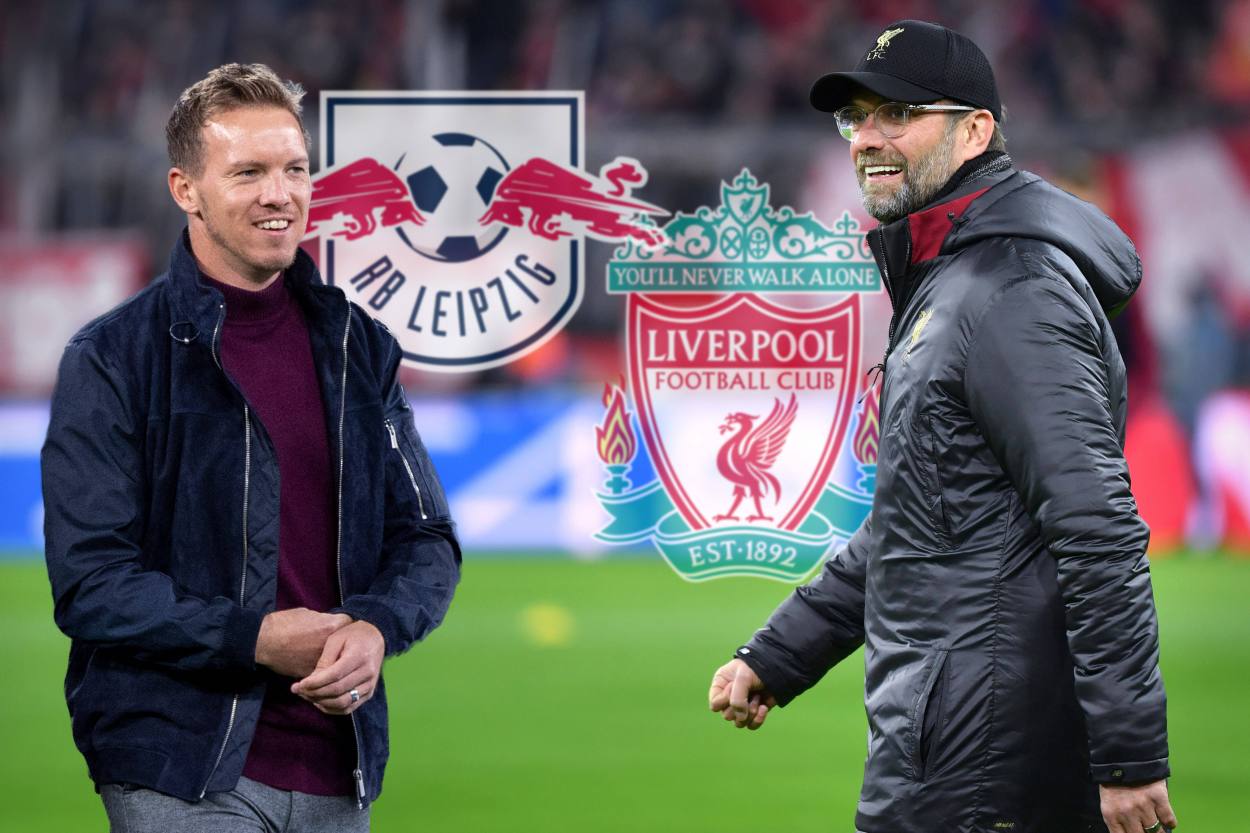 Liverpool will be aiming to put their domestic woes behind them when they travel to Budapest to face RB Leipzig in the 1st leg Champions League R-16 clash between both sides on Tuesday.

Jurgen Klopp’s side were the favorites to claim the victory after Mohamed Salah had opened the scoring in the 2nd half against Leicester City in the Premier League on Saturday, before some shambolic decision making by Alisson Becker allowed the Foxes to score three quick-fire goals and turn the game around.

Leipzig fans thus have reason to believe that their side would pile more misery on the ailing Premier League champions when both the sides meet on Tuesday. However, as their shock 3-2 defeat at Mainz at the end of last month showed, Die Roten Bullen too are prone to making costly mistakes.

Liverpool will be traveling to Budapest without James Milner after the veteran midfielder pulled his hamstring during the Reds 3-1 defeat at Leicester on Saturday. He will therefore join Diogo Jota, Naby Keita, Joel Matip, Joe Gomez and Virgil Van Dijk on the sidelines.

January signing Ben Davies is expected to be a part of the Reds’ traveling contingent after the former Championship centre-back sat out on Saturday due to a knock he had sustained in training. Though Fabinho remains out due to a muscle injury he sustained last week.

With his side comfortably ensconced at 2nd place in the Bundesliga standings, Nagelsmann was able to rest the key trio of Alexander Sorloth, Marcel Sabitzer and Dayot Upamecano at the weekend. They are therefore rested and raring to go.

Though Leipzig doesn’t have an empty injury room at this time. Dominik Szoboszlai continues to be sidelined with an injury he sustained last year. Konrad Laimer, Emil Forsberg, and Benjamin Henrichs won’t be available for selection vs Liverpool as well.