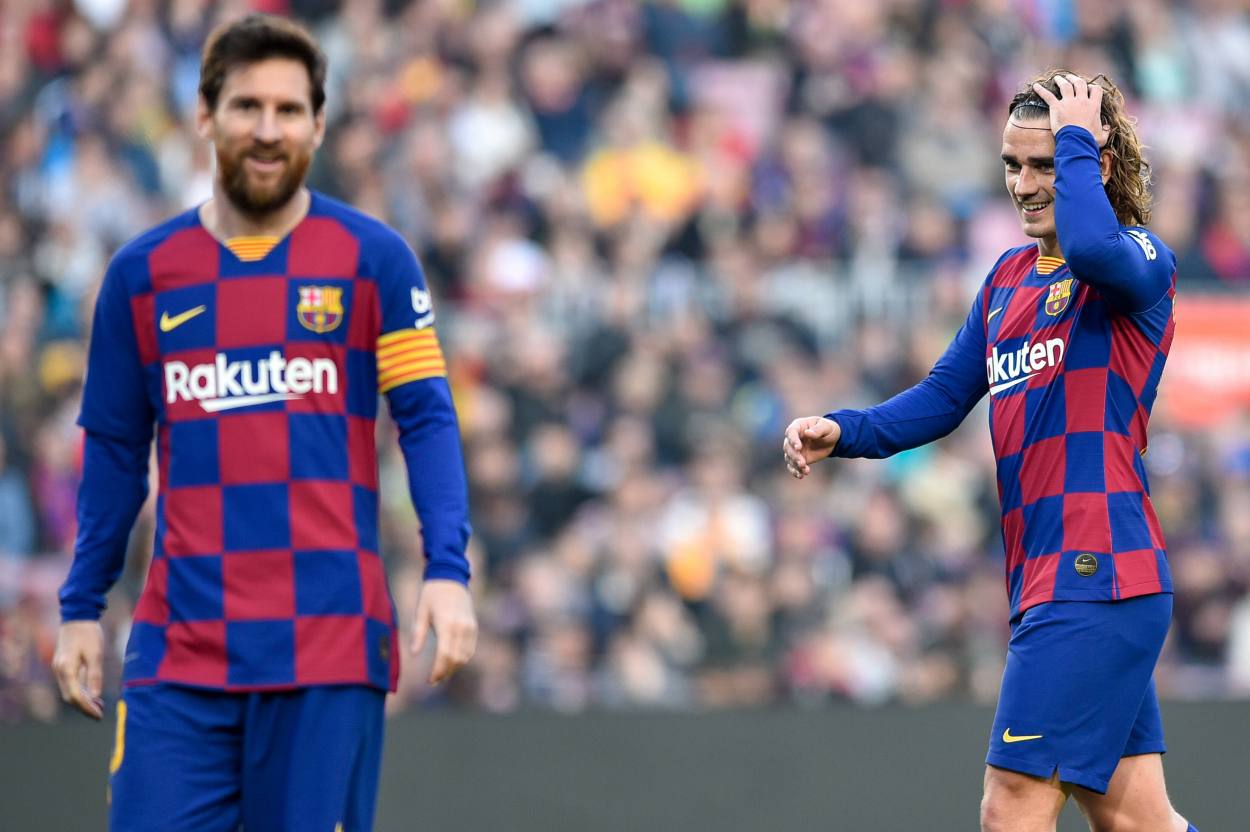 Barcelona will be aiming to make it six wins in a row in all competitions when they travel to Seville to face Real Betis on Sunday night.

Three of those victories have come in the Spanish Copa del Rey where Barca have defeated the likes of UE Cornella, Rayo Vallecano and Granada in the last three rounds, with Elche and Granada the La Liga outfits that Barcelona have defeated during their five-game winning run.

However, extending their winning run on Sunday won’t be easy given that Betis are also on a five-game unbeaten run, recording victories over Huesca, Celta Vigo and Osasuna in that period. An improbable victory on Sunday might see them climb to 6th in the table, provided results elsewhere go their way.

The home side are expected to be without both Dani Martin and Victor Camarasa on Sunday, with former Barca duo Claudio Bravo and Marca Bartra also injury doubts for the clash.

Manuel Pellegrini would also be unable to call on Diego Lainez who tested positive for the coronavirus earlier this week and is currently self-isolating at home.

Barca, meanwhile, will be without the injured quartet of Ansu Fati, Gerard Pique, Philippe Coutinho and Sergi Roberto on the weekend. The first three have been on the sidelines for quite sometime whereas Roberto has suffered a knock only recently and will be out of action until at least March.

La Liga fans across the United Kingdom have the facility to access Spanish top-flight games live on channel 435 on Sky, according to Goal. They can also see La Liga on channels 429, 422 and 412 on Sky. Or they can subscribe to La Liga TV which has a monthly subscription of £5.99 and an annual subscription of £49.