The 24-year-old defender’s future at the San Siro is uncertain with the likes of Barcelona, Real Madrid and Manchester United expressing interest in his signature.

Real Madrid and Barcelona have entered the race to secure the signing of Inter Milan defender Milan Skriniar who is also a long-term transfer target of Man United.

The 24-year-old has been putting in excellent performances in the Serie A this season and is rightly regarded as one of Europe’s brightest defenders.

Man United were showing keen interest in securing the transfer of the Slovakian but they will now have to see off competition from La Liga giants Madrid and Barcelona.

Reports in Italy claim that both Zinedine Zidane and Ernesto Valverde have set their sights on the player whom they want to bring to Spain in the near future.

Madrid and Barcelona to raid Inter in January

Corriere Dello Sport claims that both the Spanish giants have made securing the services of the defender a priority and will likely make their move for Skriniar in the January transfer window.

Provided he ends up moving to the Santiago Bernabeu, Skriniar will be the third major defensive signing Real Madrid would have secured in the space of less than a year.  Zinedine Zidane’s side brought in centre-back Eder Militao from FC Porto for a hefty £50m transfer fee in the summer, whereas Lyon charged £48m to give away the services of left-back Ferland Mendy.

The defensive signings Real Madrid made in the summer have turned out to be shrewd buys as the club have conceded only 9 goals in its opening 12 games in La Liga. It is a vast improvement for a side that conceded a whopping 46 goals in the whole of last season and portends well for Real challenging Barcelona for only their 2nd La Liga title in almost nine seasons.

Barcelona were impressed with the performances Skriniar displayed in his two appearances against the Catalan side with Inter earlier this season. Reports claim that the club’s higher-ups were fascinated with what they saw from the 24-year-old.

The reigning La Liga champions, who currently sit at the top of the table on goal difference, have struggled in their defensive final-third this season and only have their attacking department to thank for their lofty position in the league. Ernesto Valverde’s side has let in 15 goals in its opening 12 games, which is the 4th highest conceded by any club currently in the league’s top half.

How much has Real Madrid struggled in the post Ronaldo era?

While both Barcelona and Real Madrid might want to sign the defender in January, Inter’s position in Serie A might force the Spanish giants to wait until the summer.

Inter Milan are only a single point off league leaders Juventus in Serie A which might force them to keep a hold on the defender at least until the end of this season.

The Nerazzurri have won five of their last six games in the Italian league, with their defense a major reason for the club’s resurgence under new manager Antonio Conte.

Having conceded only 12 goals in as many games in Serie A, Inter currently boasts the 2nd best defensive in the country, with Skriniar a bedrock of the club’s backline.

However, while Europe’s biggest clubs are undoubtedly expressing interest in the Slovakian international, the fact that Skriniar signed a new contract with Inter last season which reportedly contains no release clause means the Nerazzurri hold all the cards in this transfer saga. 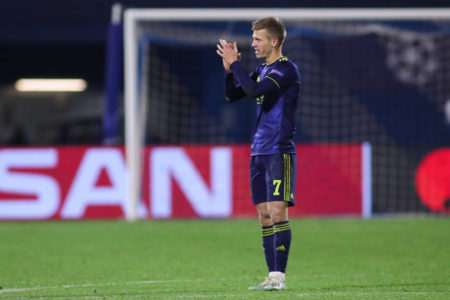 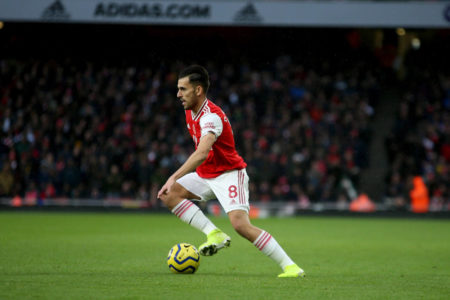 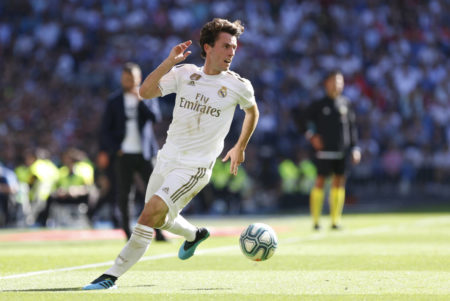