The 21-year-old Sevilla center-back made 29 La Liga appearances this season and helped his side qualify for next term’s Champions League.

The 21-year-old Frenchman has been one of the players of the season for Julian Lopetegui’s side after joining Sevilla in a club-record €27.5m deal last summer.

Kounde made 29 La Liga appearances for the Rojiblancos this term and helped them qualify for next season’s UEFA Champions League. His presence in the heart of their defense allowed Sevilla to concede only 34 goals throughout the Spanish top-flight campaign.

ESPN further adds in its report that Los Blancos manager Zinedine Zidane was interested in the Frenchman before his move from Bordeaux last summer. The three-time Champions League winning manager has faith in the defensive abilities of Sergio Ramos and Raphael Varane but want more options on the bench for the 2020/21 campaign.

The French World Cup winner was one of the stars for United in the post-lockdown period and helped the club finish 3rd in the Premier League table.

Paul Pogba has hinted he is staying at Old Trafford as the Manchester United midfielder relishes playing in the Champions League next season.

The 27-year-old French midfielder was a major factor in United putting their early-season woes behind them and qualify for next season’s Europe’s elite club competition.

His partnership in the middle of the park with January arrival Bruno Fernandes helped the Red Devils come back from being 15-points behind Leicester City on New Year’s Eve to kicking the Foxes out of Champions League places on the final day of the season.

The attacking midfielder attracted interest from Real Madrid and Juventus before the coronavirus shutdown. However, with the pandemic hitting both clubs’ finances, neither seem to be in the position to meet United’s valuation of the playmaker.

Why Ceballos didn't leave Arsenal during the January transfer window?
The midfielder has offered an explanation

The Real Madrid loanee has impressed during his time in North London and may end up extending his stay in the Premier League for another year.

The 23-year-old central midfielder joined the Gunners on a season-long loan at the start of the recently concluded 2019/20 campaign. He shone during his early days in North London and regained his form after having a brief mid-season wobble.

His importance for this Arsenal side could be gauged by the performances the Spaniard has put in for Mikel Arteta’s outfit since the restart. The Real Madrid loanee made more tackles, successfully carried out more interceptions and covered more distance than any other Gunners player since 17 June.

Add to the equation the uncertainty that is surrounding the future of Matteo Guendouzi at the Emirates Stadium, and it shouldn’t come as a surprise that Arteta is keen to hold on to the Spaniard for at least one more season. 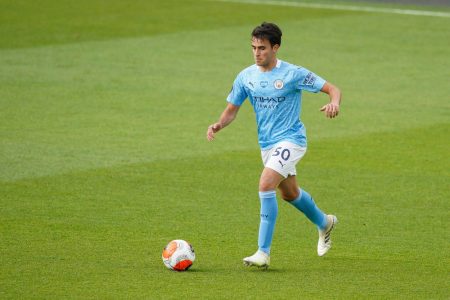 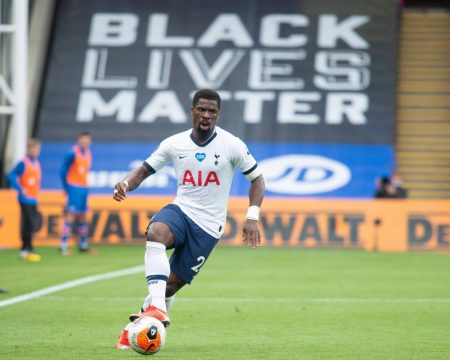