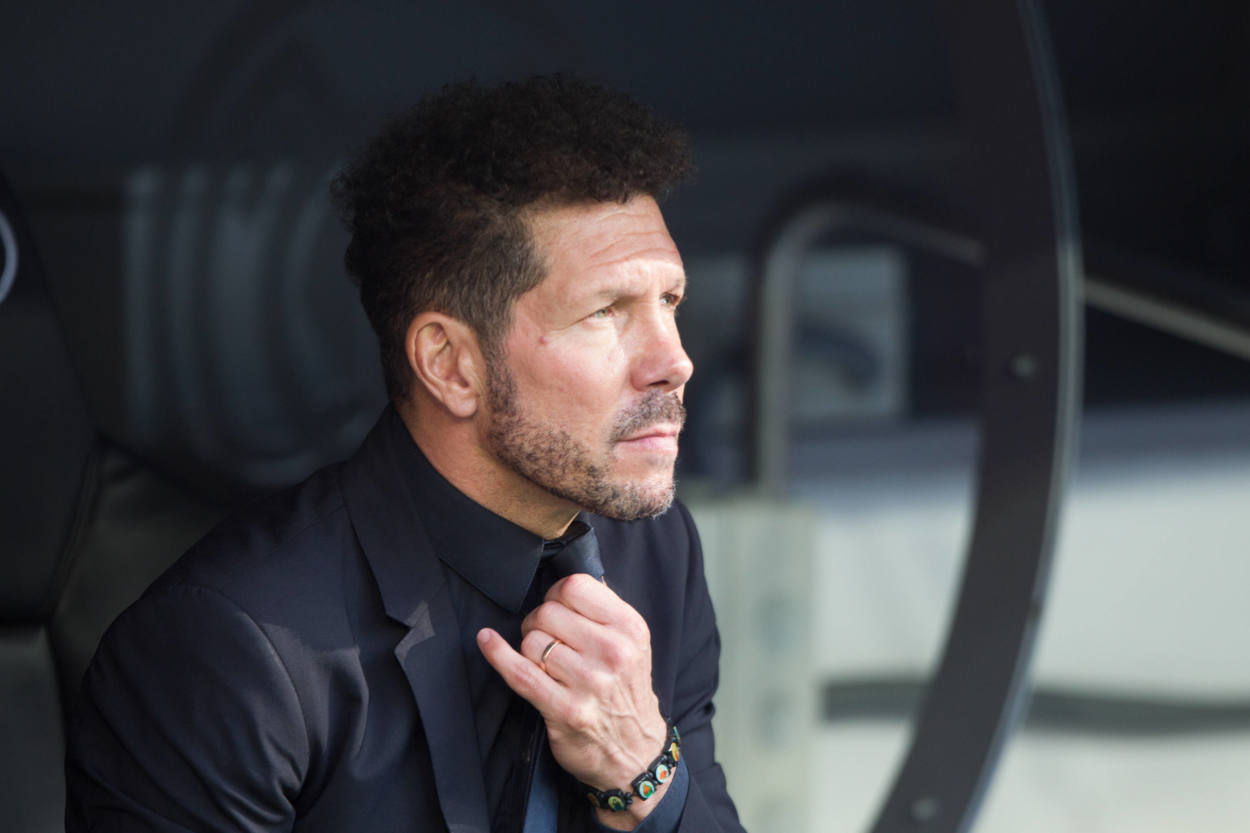 The increase in their broadcasting and commercial revenue in recent years has seen top European clubs pay astronomical amounts to attract the best managers in the game.

Diego Simeone is the highest-paid manager in European football in 2020, with the Argentine drawing an annual salary of €43.6m from Spanish outfit Atletico Madrid.

His eight-year stay at the club has brought glory to the Wanda Metropolitano stadium, with Atleti winning one La Liga trophy and two Europa League titles under his tutelage.

The club is currently playing catch-up to both Manchester City manager, who won back to back Premier League titles after his move from Bayern Munich in 2016, is currently the 2nd best-paid manager in European football.

Given the success he has enjoyed during his time in England, it is surprising to note that Guardiola isn’t paid more than Simeone.

Instead, while the Argentine takes home €43.6m in salary every year, Guardiola’s annual income at the reigning Premier League champions is €23.28m

That is despite the fact that since his arrival in England in 2016, the former Barcelona boss has won five more trophies than Simeone, though the Argentine has enjoyed more success in European competitions.Quoting French news outlet L’Equipe, Tottenham boss Jose Mourinho are the joint third best-paid managers in Europe.

While it took him some time to get his stamp on the Reds, Klopp has managed the reigning Premier League leaders to new heights during his stay at the Merseyside.

The former Borussia Dortmund manager has managed Liverpool to three European finals, of which they won last year’s Champions League final that was held in Madrid, and currently guides them as they sit 22-points clear at the top of the league table.

Mourinho, who took over at Spurs in December after the North London club decided to part ways with Mauricio Pochettino, would also be a happy man given that he draws an annual salary of €17.52m, which is equal to what Klopp earns at Liverpool.

Interestingly for a manager that has three Champions League titles on his resume, Real Madrid boss Zinedine Zidane is only the fourth best-paid manager in Europe. The former France international who also represented Real Madrid as a player is paid €16.8m per annum by Los Blancos.