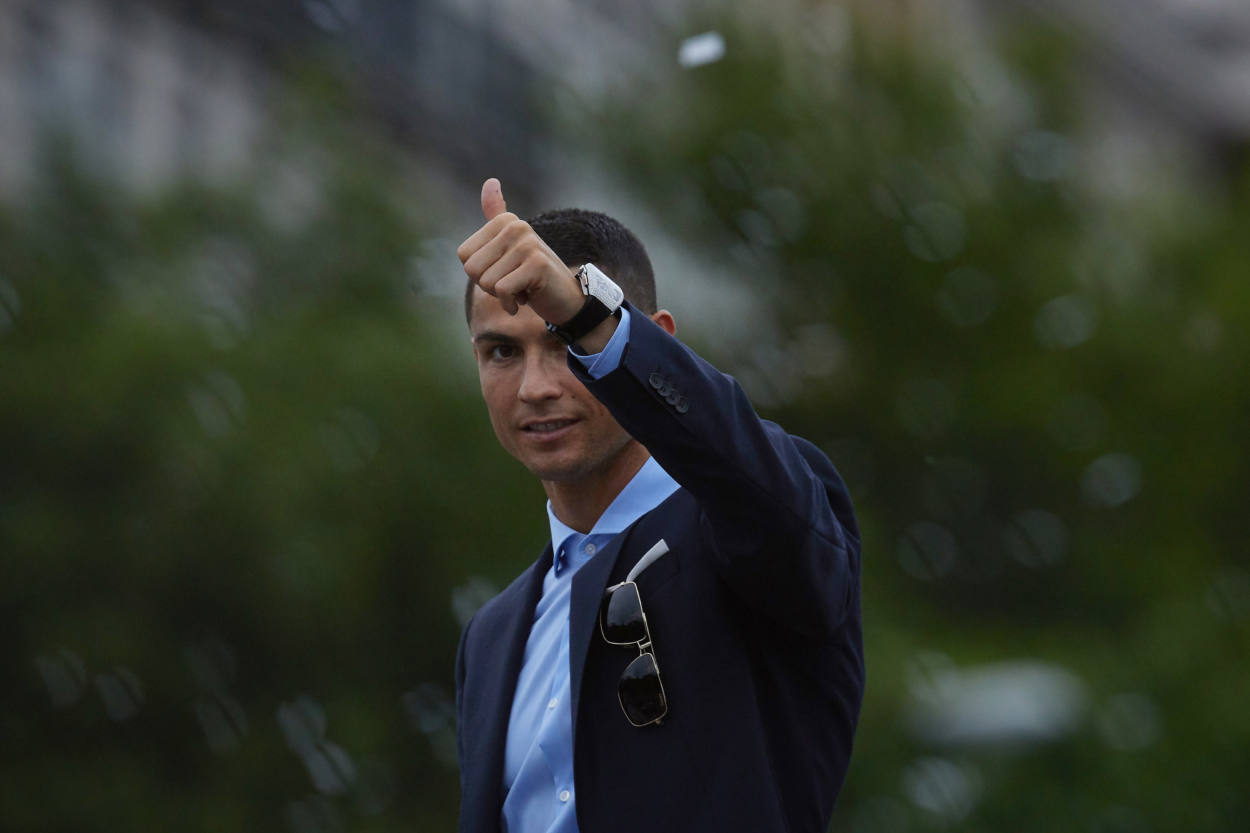 Revealed – How much Cristiano Ronaldo earns from his Nike deal

Cristiano Ronaldo earns an eye-watering amount from his Nike contract – the details of which have now been revealed.

According to a leaked report published by Der Spiegel, Cristiano Ronaldo will earn a staggering €162million over a 10-year-period from Nike as per the terms of his deal with the global apparel giant.

The Portuguese superstar was reportedly a subject of tug of war between Adidas and Nike, before the latter succeeded in securing his services for a 10-year period starting 2016.

As per the leaked report, Ronaldo is the highest-paid athlete currently on Nike's books, with the global sportswear brand paying the Portuguese a remarkable  €16.2million per annum.

However, that is just the rate which Nike would have to pay the Portuguese come what may – as thanks to bonuses, the Portuguese was paid €4 million above and beyond his base pay in 2016 and 2017.Ever since he signed his first contract with Nike in 2014 at the age of 19, Ronaldo has been sponsored by the American-brand for all of his career.

However, it isn't that loyalty with one brand hasn't been beneficial for the Portuguese. When Ronaldo signed his first contract with Nike in September 2004, the latter guaranteed him a base pay of 3.65 million euros over a 6-year period, which translates to 608,000 euros per year.

As Ronaldo's stock rose high in the next six years – with the Portuguese winning several Premier League titles and securing a move to Real Madrid – the contract which he signed with Nike in August 2009 was a testament to his growing fame.

With the Portuguese growing in stature, the new five-year sponsorship deal which he signed with Nike saw Ronaldo earning at least €3.61m per year until 2014, though there was a clause in the contract which allowed both sides to extend the deal by another two years to 2016.

That clause, however, would only come into force if Nike's revenues from the sale of Ronaldo's merchandise exceeded the €120million mark – a benchmark which must have been achieved as the two sides once again came together in 2014 to further extend their cooperation.Even in a list which contains the likes of LeBron James, Kevin Durant and Zlatan Ibrahimovic, it is Cristiano Ronaldo which stands out as the recipient of Nike's highest-paid contract.

The former Real Madrid player's contract with Nike, in addition to containing a staggering base pay, is said to contain a €4m bonus clause. This provision comes into effect whenever the 34-year-old wins a global award such as the FIFA Best Player or Ballon D'Or.

What's more, while Ronaldo is expected to hang his boots and retire in 3,4 years time, report published by Der Spiegel claims that his current contract with Nike runs until mid 2026,  when the Portuguese will be 41-years-old.

Furthermore, as the report claims, there is a clause in Ronaldo's contract which states that as long as he continues to play for a Category A club, the Portuguese will continue to receive the aforementioned base pay from the sportswear brand.

Ronaldo will be hoping to better the likes of Lionel Messi and Virgil Van Dijk to win the FIFA Best Player Award on September 23 this year, as doing that will allow him to secure the bonus clause which will earn him an extra €4m from Nike.