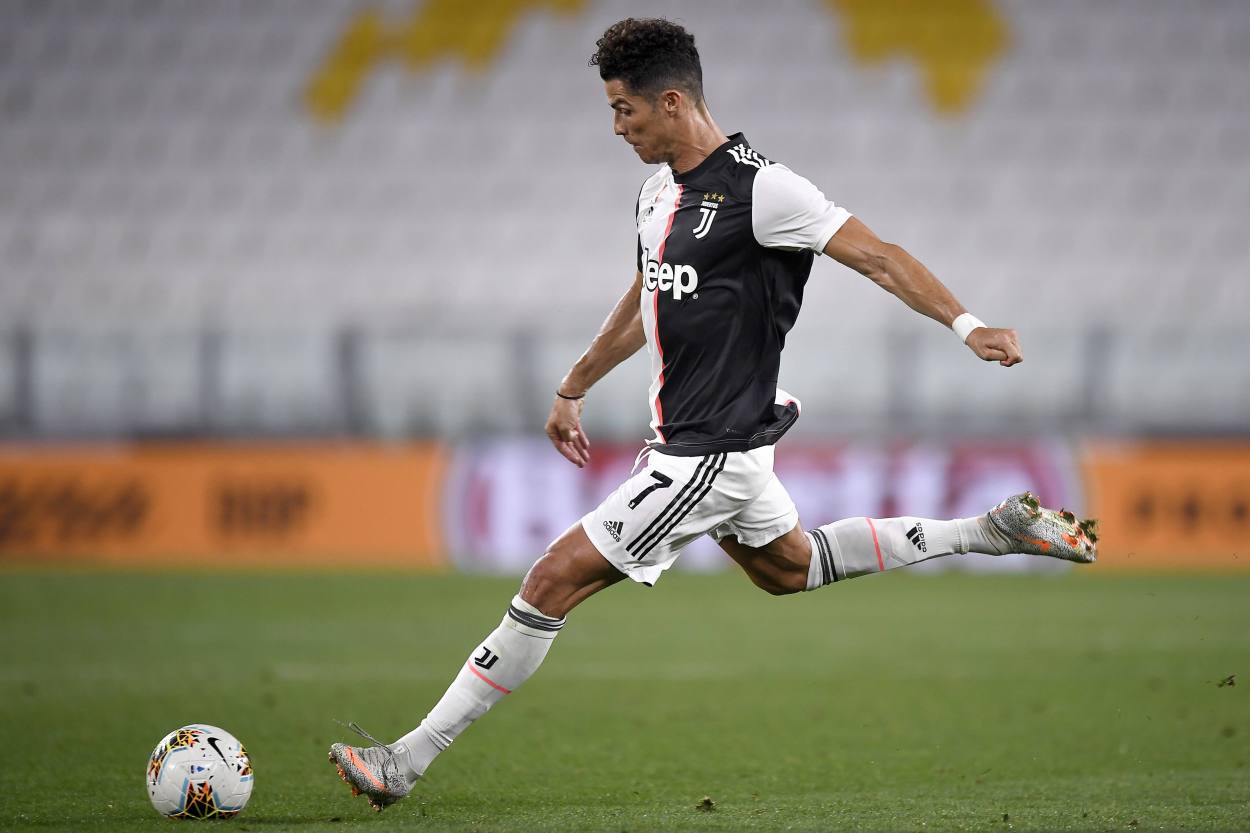 Revealed: Net worth of Cristiano Ronaldo, Lionel Messi and Neymar

Cristiano Ronaldo, Lionel Messi and Neymar are currently the best-paid players in Serie A, La Liga and Ligue 1, respectively.

Cristiano Ronaldo, who is currently the best-paid player in the Italian top-flight, kicked his net worth into the 10-figure mark in 2020, according to South China Morning Post .

Ligalive reported last year that the Portuguese, who earns more from his Instagram account than he does playing football for , has become the world's first ever footballer to earn more than $ 1billion dollars in his playing career that has seen him ply his trade in Portugal , England, Spain and Italy.

The majority of his net worth – almost $ 650million – comes from his football career alone. And the rest of the Portuguese earns from lucrative endorsement deals that he has struck with giant brands including Nike, Electronic Arts (EA), Herbalife and MTG, among others.

The 33-year-old Argentina superstar recently made his 200 th assist in colors in only 450 th appearance for the club in all competitions. Messi is also Barcelona's highest-ever goalscorer and reportedly rakes in £ 500,000 per week.

Little wonder, than, Forbes estimates the net worth of Messi to stand at $ 400million in 2020 after taking into account a combo of his playing contracts, endorsement deals, and investments. That shouldn't be surprising given that Messi has deals with Pepsi, Adidas, Gillette and Turkish Airline.

The 28-year-old Brazilian might have endured a torrid time in France due to injury but that hasn't stopped Neymar from seeing his net worth touch new heights. Investopedia claims that the player's net worth stands at approximately $ 200million, almost half as that of Messi.

More than 80percent of that is contributed by the weekly salary at as well as the performance related clauses that the player's father made sure were entered into his son's deal with the French giants when Neymar joined them for € 222m transfer fee in 2017.