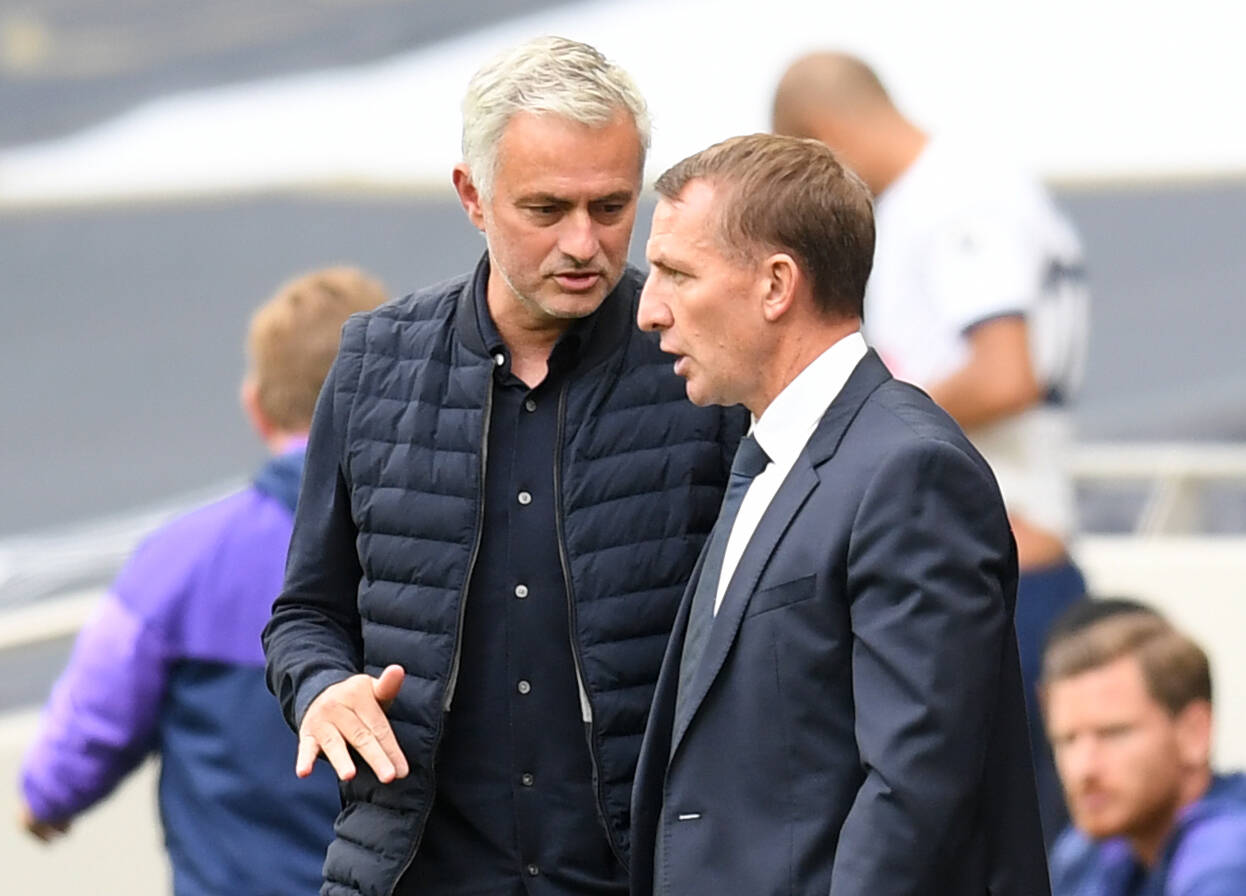 Revealed – Teams with the best defensive record in Premier League, Serie A and La Liga

With the November international break upon us, Ligalive takes a look at teams with best defensive record in the English, Italian & Spanish top-flights.

With the November international break now upon us, Liga live takes a look at teams with the best defensive record in the English, Italian and Spanish top-flights.

Premier League leaders Leicester City and second-placed Tottenham Hotspur are two of five teams that have conceded the least number of goals (9) in the English top-flight so far this season.

Last season’s runners-up Manchester City and newcomers Aston Villa have also let in the same number of goals. Still, the fact that both the sides have played two games fewer than Tottenham and Leicester diminishes their claim of boasting the best defensive record in the land.Wolverhampton Wanderers have also let in nine goals, though they have played one game fewer than the two sides currently occupying the top two positions in the Premier League table. Nuno Espirito Santo’s men will, therefore, have to keep a clean sheet in their game in hand.

Leicester’s position at the top of defensive charts vis-à-vis Spurs seems puzzling given the fact that their manager Brendan Rodgers isn’t known for his sides’ defensive prowess. Yet he has so far shown that there is more to his managerial acumen than unleashing his attack at the opposition’s defense.With all the spotlight on AC Milan’s return from oblivion, Verona’s ability to keep things tight at the back has gone under the radar.

Verona boast the best defensive record in the Italian top-flight after letting in just five goals in their opening 7 games of the domestic season.

Ivan Juric’s side haven’t been fun to watch for the neutrals as they have managed barely more than a goal-per-game so far this campaign. But they have climbed up to 8th in the table on the back of their defense, leaving sides like Lazio in their wake.

The Yellow and Blues’ defensive prowess seems puzzling once one considers the fact that they play with a formation of 3-5-2 – one that isn’t universally recognized for its ability to keep the onslaught of opposition attacks at bay.

But it is the same formation that allows Faraoni and Dimarco – both of whom play on both sides of the midfield – to settle in as wing-backs when the opposition has the ball, thereby shielding goalkeeper Silvestri with a formidable five-man defense.After letting in only 27 goals in thirty eight La Liga games last season, Diego Simeone’s side are once again frustrating opposition attacks with their ability to keep the ball out of the net.

Atletico Madrid comfortably boast the best defensive record in La Liga after conceding only two goals in their opening 7 games of the 2020/21 campaign.

Los Rojiblancos have played one game fewer than last season’s champions Barcelona, yet they are currently staring down at both the Spanish powerhouses from their deserved position at 3rd in the table.Part of the reason why only three points separate them from leaders Real Sociedad, who too have played two games more than Diego Simeone’s men, is the latter’s defense which has been breached only on two occasions in the first two months of the season.

However, unlike in the previous campaign where its players appeared somewhat clueless when they had the ball in the final third, Atleti’s record of 17 goals scored in only seven games makes them the only side across Europe that boasts the best goal-per-game ratio and the best defensive record.