The Borussia Dortmund starlet is enjoying another excellent season in Germany and impressed during his side’s 2-1 victory over Paris Saint-Germain in the Champions League earlier this week.

Manchester United are confident of beating their rivals for the signature of Jadon Sancho but have to qualify for next season’s Champions League if they are to convince the 19-year-old England international to ignore other offers in favor of a move to Old Trafford.

Ole Gunnar Solskjaer’s side, who have been tracking the Borussia Dortmund forward for months, are believed to be leading the race for his signature.

United are hopeful that the lure of first-team football, as well as that of £200,000 per-week salary, would convince the Man City academy graduate to join his forces with the Red Devils.

However, according to a report from Sky Sports, the 20-time Premier League champions need to secure qualification for next season’s Champions League if they are to land the highly-rated forward.

The Old Trafford residents believe they have what it takes to match Dortmund’s £120m valuation of the forward who has 13 goals in 20 games in Bundesliga this season.

The 19-year-old has also been the top-supplier of goals for his teammates, as he has provided 15 assists in 28 games in all competitions this term.

United would love the player to wreak the same havoc in the Premier League next season and believe they have the financial muscle to match their rivals eye-watering wage offers.

Dortmund have already cleared it beyond doubt that any club who could meet their valuation of the player and agree personal terms with the England international afterward would be free to secure his services after the end of this season.

Where will Sancho end up?

Given the plethora of top European clubs that are linked with the Englishman, it is difficult to predict whose jersey he’d be pulling up come the start of next season.

Apart from Manchester United, Premier League giants Liverpool and City are also reportedly keeping tabs on the player who came through the youth ranks of Manchester City before moving to Germany in 2017 with an intention to secure more first-team football.

Sky Sports journalist Kaveh Solhekol claims that provided Jurgen Klopp’s men win both the Champions League and the Premier League this term, they’d be the favorites to land the 19-year-old, who is one of the Reds’ top summer targets.

Frank Lampard’s Chelsea, a side which Sancho supported growing up as a child in England, can offer the 19-year-old guaranteed first-team football should he decide to move to Stamford Bridge. Though like their fierce rivals United, Chelsea are also battling to qualify for next season’s Champions League. 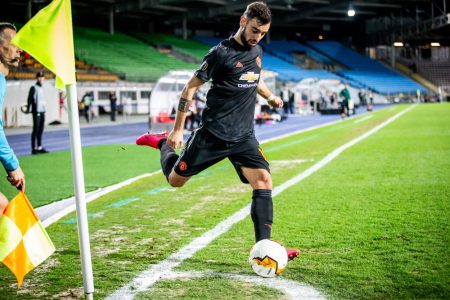 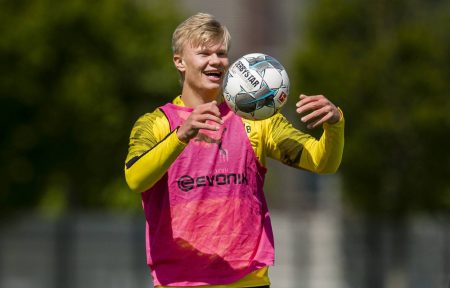 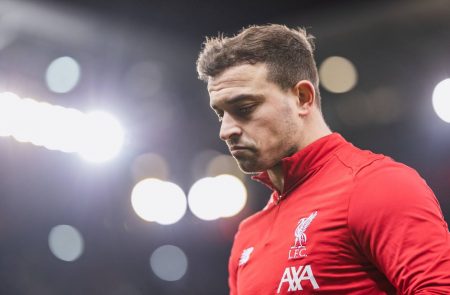