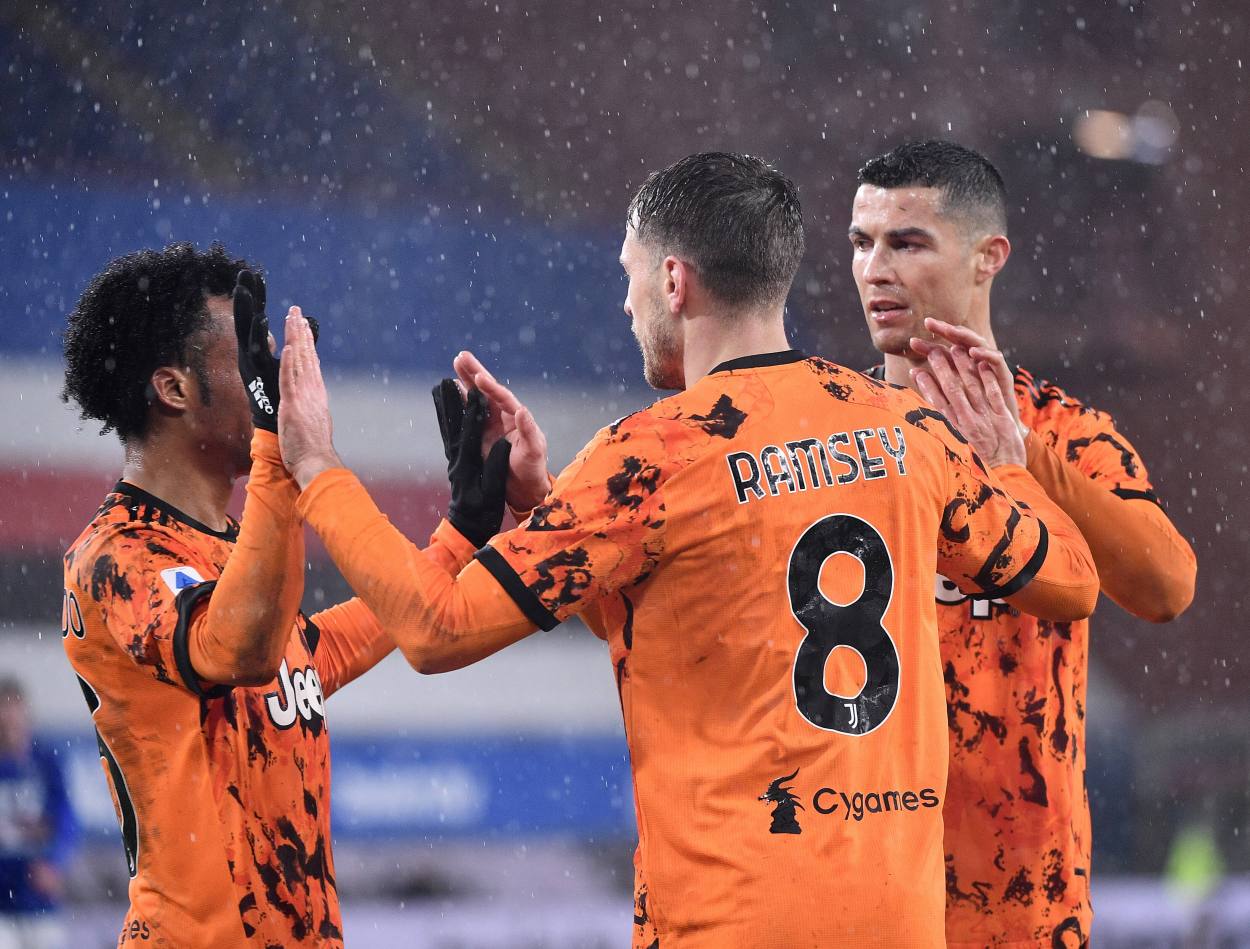 Sampdoria vs. Juventus: Chiesa & Ramsey on target in Juve’s win

Juventus keep the pressure on Serie A top two with a comfortable 2-0 win over 10th-placed Sampdoria.

After AC Milan’s 2-1 over Bologna early in the day, Andrea Pirlo’s men started the game with 10 points adrift of the Rossoneri. But, the defending champions showed real quality on the pitch and claimed a deserved win over Sampdoria.

Federico Chiesa, who came as a substitute in Juve’s 4-0 win over SPAL in Coppa Italia quarterfinal in the mid-week, put the visitors ahead in 20th-minute with a tap-in from Alvaro Morata’s inch-perfect cross.

Substitute Aaron Ramsey sealed three points for Pirlo’s men in the injury time when Juve burst forward on the counter-attack and Juan Cuadrado drew Emil Audero out of his goal.

The victory means Juventus are now five point off second-placed Inter Milan – who thrashed Benevento 4-0 later in the day – with a game in hand.

Up next for Bianconeri is a tantalizing Coppa Italia semifinal against Inter Milan on Tuesday, while Sampdoria will travel to Benevento on Sunday afternoon in Serie A.