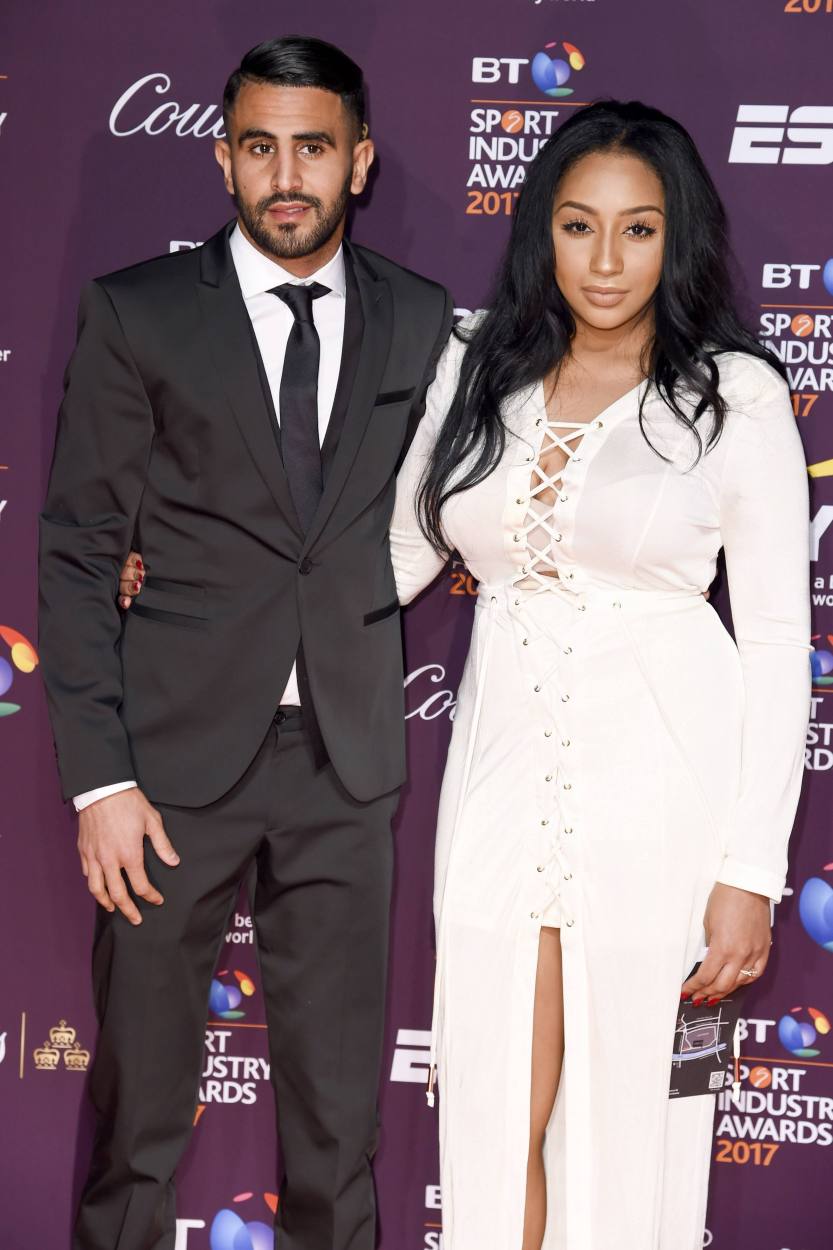 Separated wife of Man City star Riyad Mahrez joins OnlyFans: She was ‘fined for being too hot’

Separated wife of Man City star Riyad Mahrez joins OnlyFans: She was ‘fined for being too hot’ only last week while attending a party/

Former wife of Man City star Riyad Mahrez has joined OnlyFans and is selling saucy photos on the content subscription service mostly used by sex workers, per The Sun.

Rita Johal is a mother of two children and continues to live in a £2million mansion in Buckinghamshire almost two years after splitting from Mahrez.

The 28-year-old had only recently claimed in an interview that she was fined for being too hot after the police caught her partying with a group of around 10 people last Friday.

She ended up using the ‘occasion’ for promoting her OnlyFans account, where subscribers can see what she has to offer by forking out a monthly fee of £11.60.

Her recent comments were followed by the 28-year-old sharing multiple intimate selfies with her half-a-million-plus Instagram followers in a video, in which she told them: ‘Swipe up right now to subscribe to my OnlyFans.

‘I'll be posting exclusive content I won't be posing anywhere else – my music, pictures, videos, all of that exciting stuff.'

Her first post on OnlyFans was at the start of this month, and the 28-year-old has since shared more than a dozen, with captions such as ‘Wings are there to fly’, ‘Love to try it all’ and ‘Lil bit of me.’

She was fined by the police last week

Cops were seen dishing out fines to glamorous guests pic.twitter.com/1lmtcdJ4lH

Rita was fined by the police for attending a gathering of around 10 people in London last week. She later shared footage of the incident that showed the Metropolitan Police searching the flat.

The video she captured also showed her shouting at the police which then asked for her name and handed her a fine of at least £200.