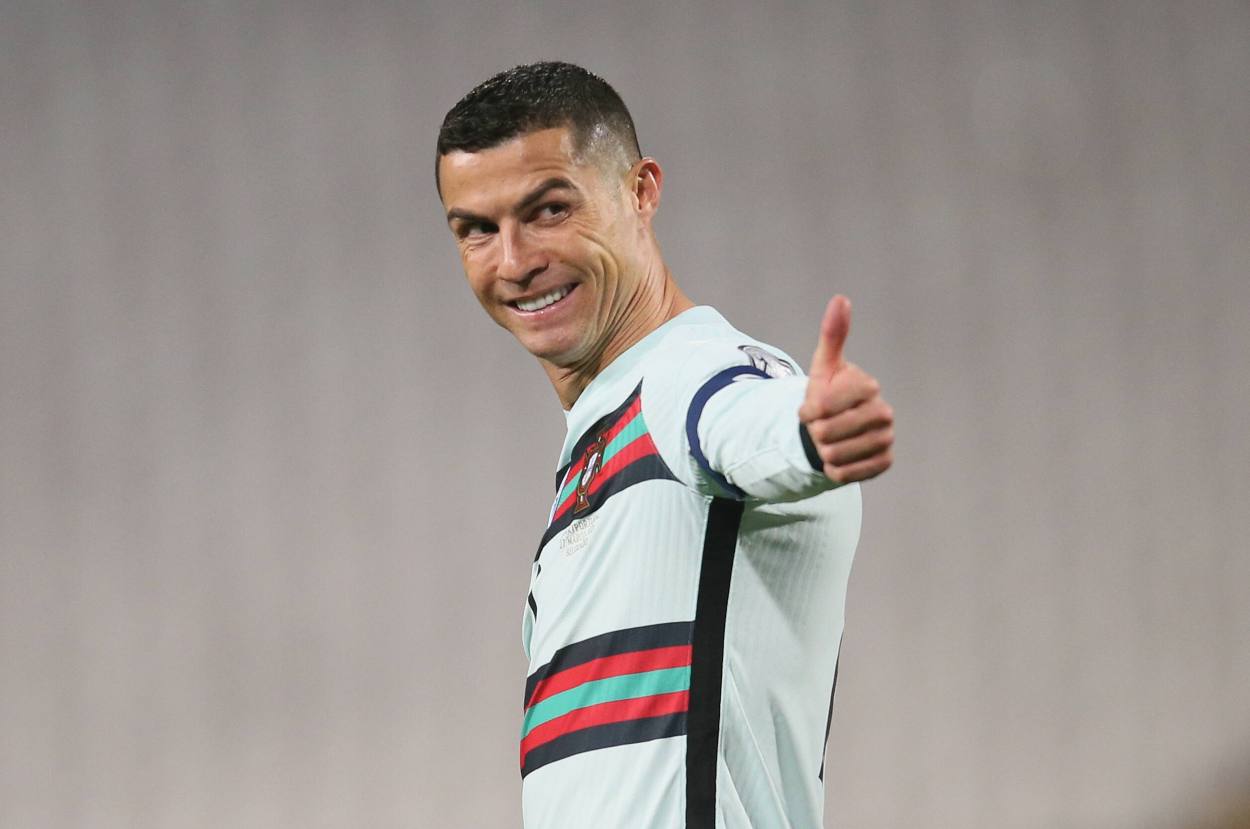 Serbia vs. Portugal: Cristiano Ronaldo denied the late winner as Serbia fought back to earn a point

Cristiano Ronaldo left the pitch in frustration after denying a stoppage-time winner in a 2-2 draw against Serbia.

In the 11th-minute, Liverpool forward Diogo Jota nod home from Bernardo Silva’s cross, and nine minutes before halftime, Jota found the back of the net once again from Cedric’s cross.

The home side halved the deficit just one minute into the second half through Aleksandar Mitrovic. Then at the hour-mark, Filip Kostic restored parity as Serbia caught Portugal on the counter-attack.

Serbia went down to 10-men in 90+2’ when Nikola was shown red for a dangerous sliding challenge on Danilo. Cristiano Ronaldo thought he had scored the winner in the final few seconds of the game, as his angled shot was cleared at the goal line.

Juventus forward was infuriated at linesman’s decision, and in the absence of goal-line technology, Portugal captain had to swallow the hard pills.

The draw means Serbia remain top in Group A with 4 points, and Portugal occupy the second spot. Fernando Santos’s men will fly to Luxembourg on Tuesday while Serbia will be in action against Azerbaijan.

“There are moments which are tough to digest especially when we feel the entire nation is being punished. We will keep our heads up and move on to the next challenge.”