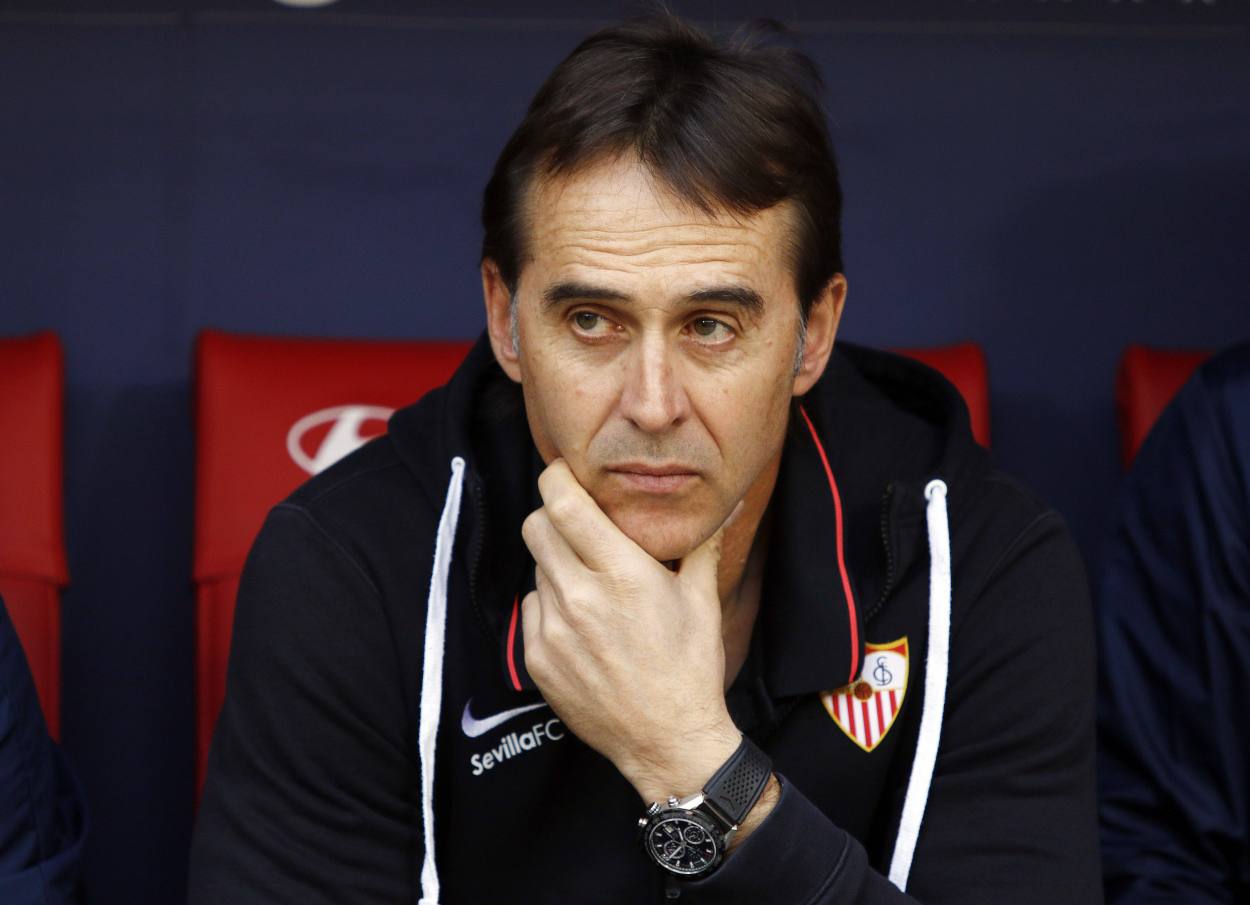 Sevilla transfer news and rumors latest: Two players who could leave in January

Sevilla transfer news and rumors latest: Two players who could leave Julian Lopetegui’s side in the January transfer window.

Julian Lopetegui’s side have started the 2020/21 season extremely brightly and are sitting just seven points off 2nd placed Real Madrid despite having played two games fewer than Los Blancos.

Franco Vazquez and Joan Jordan are expected to leave Sevilla in the ongoing January transfer window, though Jules Kounde is expected to remain until the summer.

The 31-year-old Vazquez, who joined the Andalusian outfit for a reported 15m transfer fee in 2016 from Serie A side Palermo, has fallen down the pecking order at the club in recent seasons. He is yet to start a game for Sevilla in La Liga this season and is expected to be heading the exit door this month.

That, however, isn’t the case with Jordan. The 26-year-old central midfielder is one the first name on Sevilla’s teamsheets this seasons, having started all but three of their games in La Liga, while also coming on for two more appearances from the bench.

His importance for Julian Lopetegui’s side notwithstanding, Jordan could be tempted by a move to Premier League giants Arsenal, who may choose to turn their attentions towards Andalusia should they fail to land one of their main January 2021 transfer targets in Real Madrid’s Isco.

CBS Sports lends credence to this claim by claiming that Monchi won’t be hesitant in sanctioning the departure of the 26-year-old for the right offer. Though what that right offer is will only be determined once any of the midfielder’s potential suitors make their first bid for him.

After his amazing performances during Sevilla’s latest Europa League triumph saw Kounde linked to the likes of Man Utd and Real Madrid, the 22-year-old had to settle for another year in Andalusia when none of his potential suitors agreed to pay Sevilla’s £70m asking price of the centre-back.

That is expected to be the case this month too as none of the sides who were interested in signing Kounde are in the mood to make big money moves in January, as both United and Madrid have planned to wait until the summer to recruit new faces.