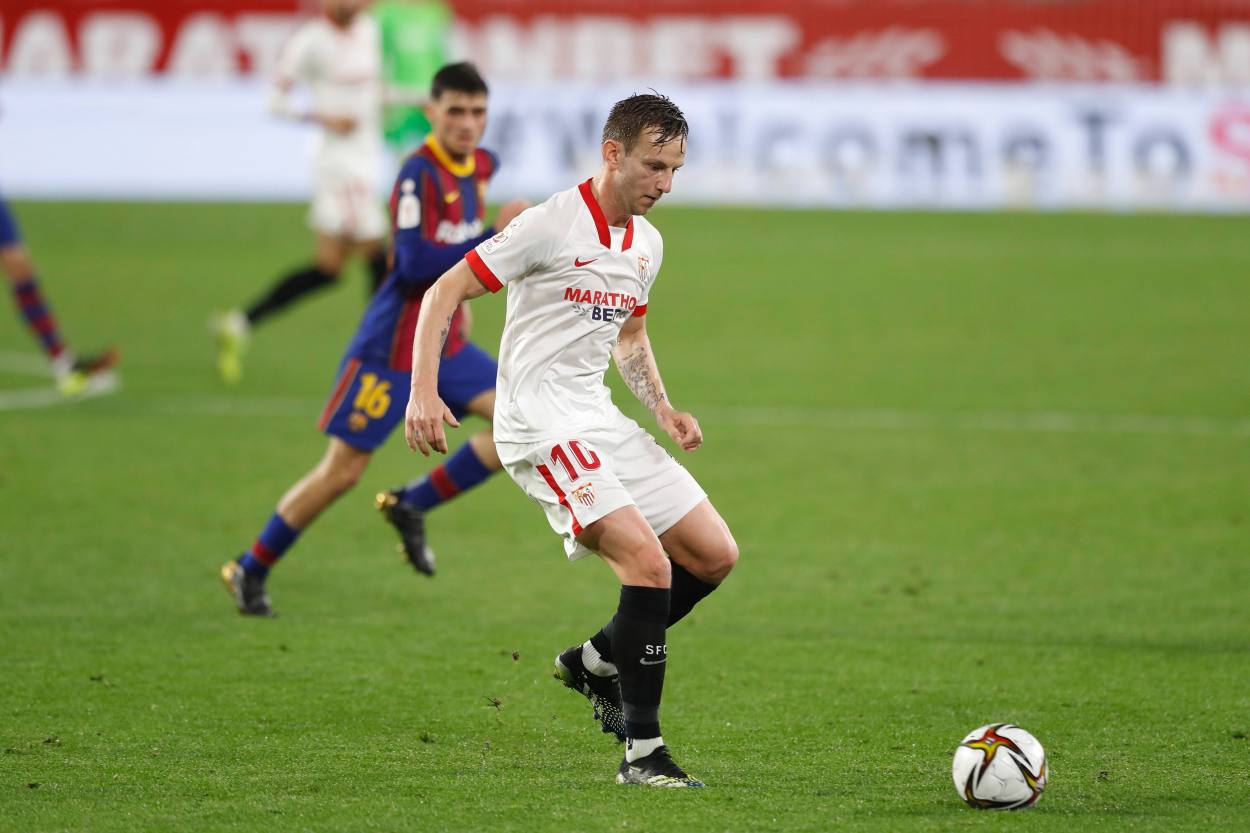 Sevilla will be looking to make it seven La Liga wins in a row when they host Barcelona at the Ramon Sanchez Pizjuan Arena on Saturday afternoon.

Julian Lopetegui’s side, who are coming into this fixture only four-points behind 2nd placed Real Madrid having played a game less, could go as high as 3rd in the table with a victory later today, with Barca replacing them at 4th in the table.

The Camp Nou outfit endured a morale-crushing 1-1 draw against Cadiz last weekend but got back to winning ways by defeating Elche in midweek. A victory for them will send Barca above fierce rivals Real in the table, with Zinedine Zidane’s side not playing until Monday night.

The home side will be without two of its first-team players on Saturday. Lucas Ocampos is still struggling with the ankle injury that has kept him out of action for the past few weeks. Similar is the case with Marcus Acuna, who is out with a hamstring problem.

Their injury troubles are nowhere near as fierce as those of Barca, though, who will be without Sergi Roberto, Philippe Coutinho, Ansu Fati and Ronald Araujo at the weekend. Both the sides don’t have any of their players suspended for the tie.