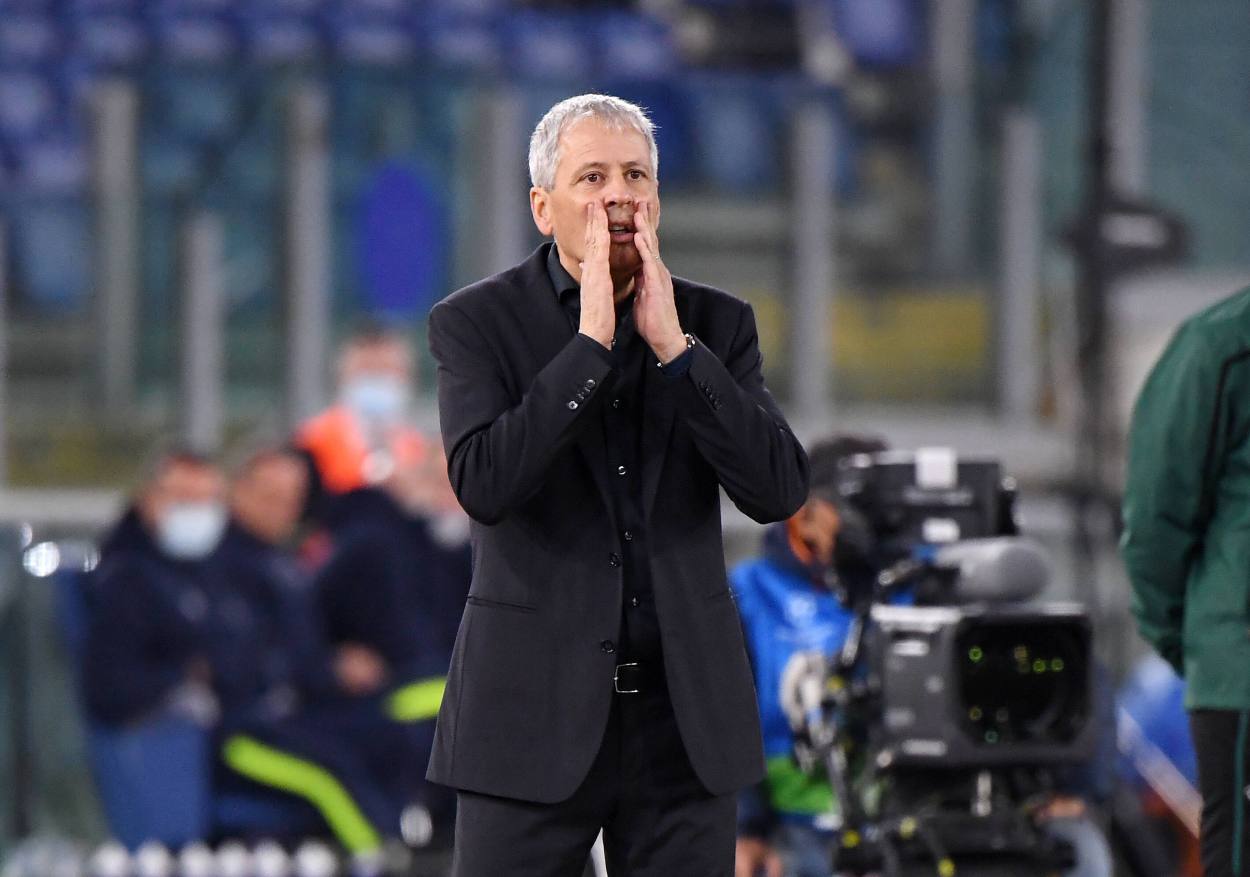 Sevilla will be aiming to extend their nine-game unbeaten run in all competitions when they host Borussia Dortmund in the 1 st leg Champions League R-16 clash at Roman Sanchez Pizjuan arena on Wednesday.

Julian Lopetegui's side are one of the most in-form sides in Europe's top five leagues currently, putting together a nine-game winning streak in all competitions during which they have scored 18 and conceded only a solitary goal.

Borussia Dortmund have already announced they'd be replacing their manager with his Borussia Monchengladbach counterpart at the end of the campaign, and for good reason too. BVB have won just once over the past month and are thus coming into this game as the underdogs.

The home side will be without the trio of Lucas Ocampos, Marcos Acuna and Jesus Navas on Wednesday due to injury. Ocampos is still recovering from the ankle injury he picked up at the start of this month while full-backs Acuna and Navas are struggling with thigh and muscle injuries, respectively.

Borussia Dortmund , meanwhile, will travel to Spain without Marcel Schmelzer, Thorgan Hazard, Axel Witsel, Dan-Axel Zagadou, Lukas Piszczek, Roman Burkey and Thomas Meunier due to injury. Their absence means that Marwin Hitz will continue in goal and Jude Bellinguam will slot in at midfield.