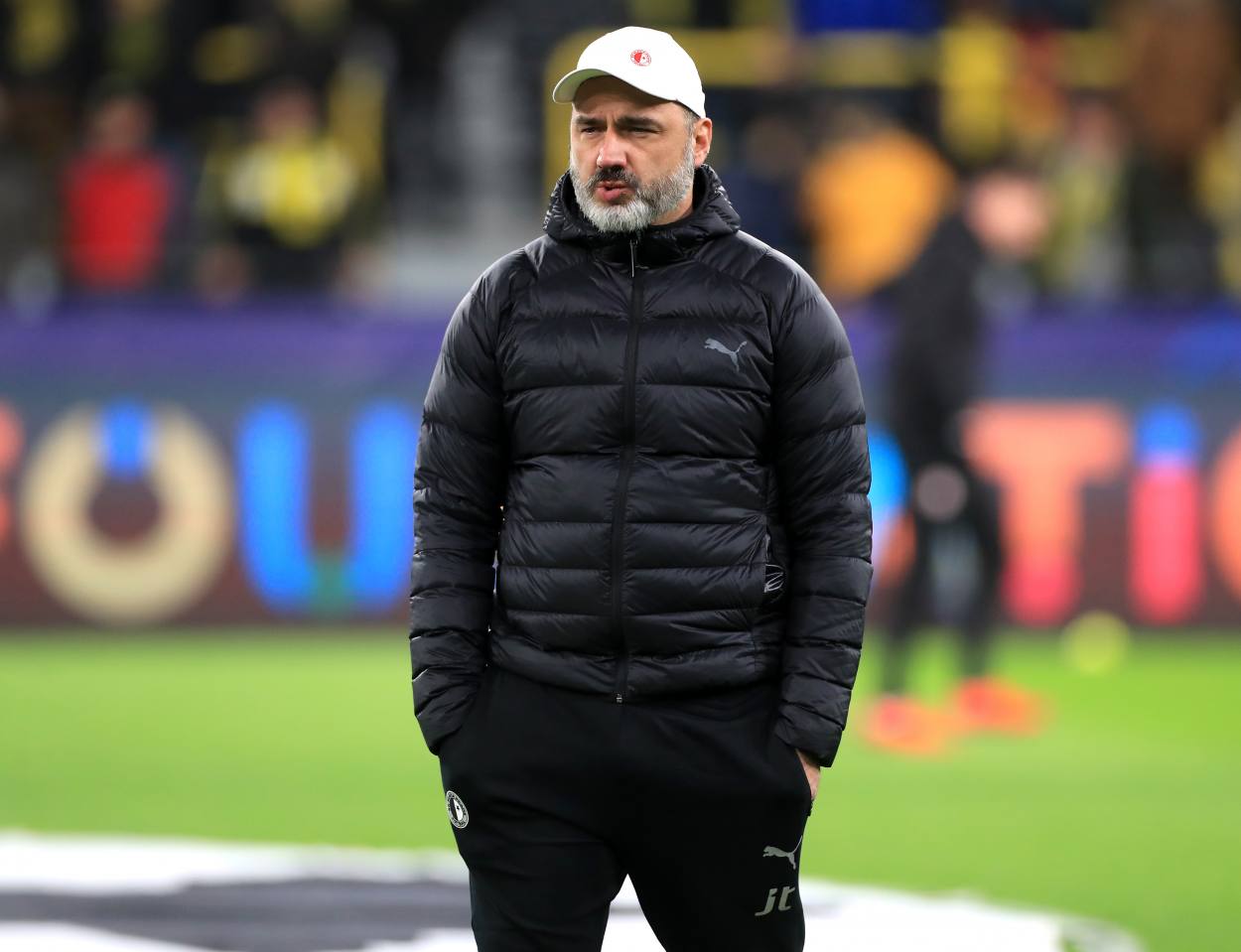 Slavia Prague will be aiming to make the most of their guests' Leicester City's poor away form in Europe when both the sides meet at the Eden Arena on Thursday night.

The Foxes might have topped their group in the Europa League but they did it by winning just one game on the road. That is to say it did what Their excellent home form did allowed the Premier League outfit to finish first ahead of 2 nd Placed Braga.

They might thus find it difficult to crack open a Slavia Prague defense that won all three of its home games in the group stages, including a 3-1 hammering of Ligue 1 high-flyers Nice and an astonishing 1-0 victory over Bundesliga outfit Bayer Leverkusen.

"It’ll definitely be a new experience and it’ll be a different challenge that we’ll face over the two legs." 🦵 – @HarveyBarnes97#UEL #SvpLei

The home side are one of the few sides across Europe who will be heading into this Thursday's clash with no known injury concerns. What is more, they have no suspensions to deal with either, meaning Leicester will be facing a fully strengthened Slavia side on Thursday.

The same couldn't be said about the Foxes who will be traveling to Greece without three of their first-team players in James Justin, Timothy Castagne and Wesley Fofana. Rodgers, with one eye on the Premier League table where Leicester are now level on points with 2 nd placed Manchester United , is expected to rest Jamie Vardy on Thursday.