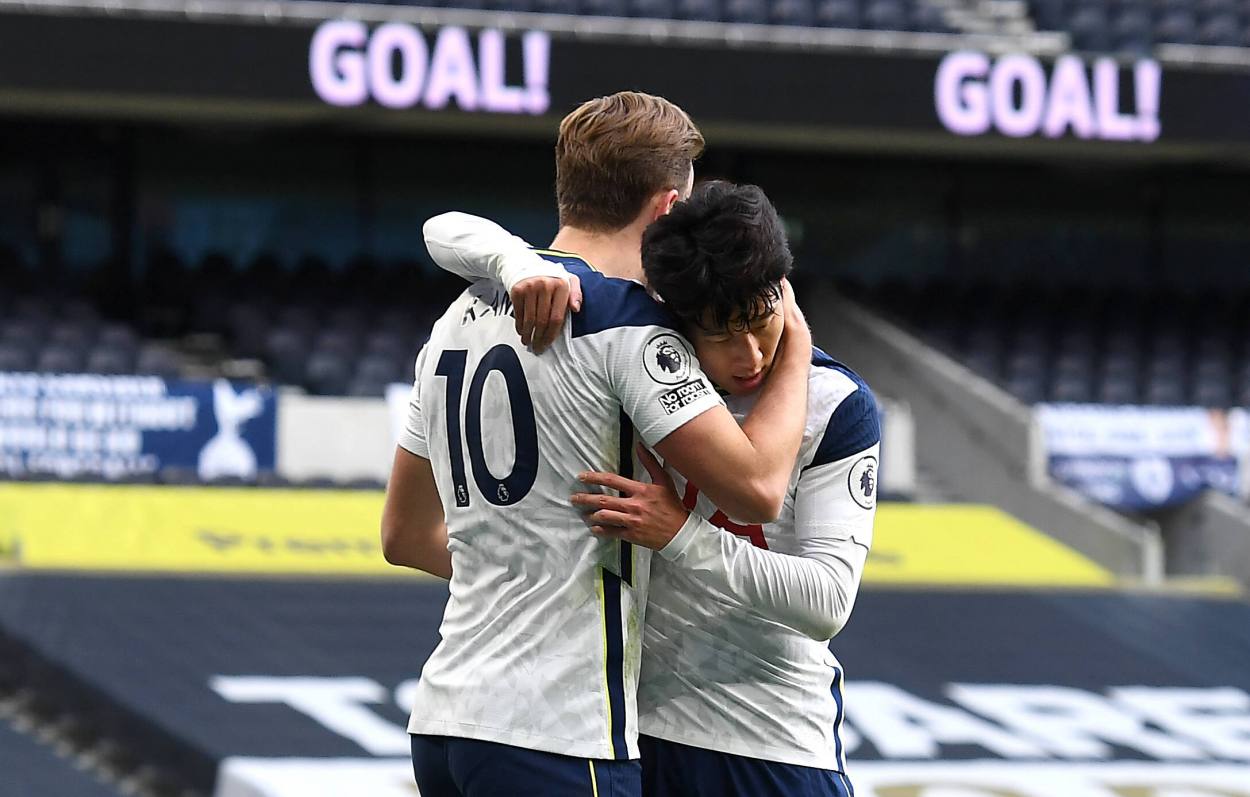 Spurs, who saw their Fulham clash postponed due to COVID-19 on Wednesday, welcomed free-scoring Leeds United, but it was a walk in the park for London-based club as Son Heung-min and Harry Kane stepped up.

At the half-hour mark, the home team was awarded a penalty after Ezgjan Alioski’s foul on Steven Bergwijn and Harry Kane did the rest from the spot-kick. Two minutes before half time, Son, with his 100 th goal for Spurs, doubled Tottenham's lead.

Mourinho's men started the second half where they left the first as Toby Alderweireld converted from Son's corner and put the game beyond any doubt. The win has lifted Spurs up to third in the table, four points adrift of leaders Liverpool.

What's next for Spurs and Leeds?

With no league action at next weekend, Tottenham Hotspur has a couple of cup games; EFL Cup semi-final against Brentford and a visit to Marine in FA Cup 3 rd Round.

While Marcelo Bielsa’s men will travel to Crawley Town next Sunday in FA Cup before hosting Brighton Hove & Albion in Premier League on 16 January.