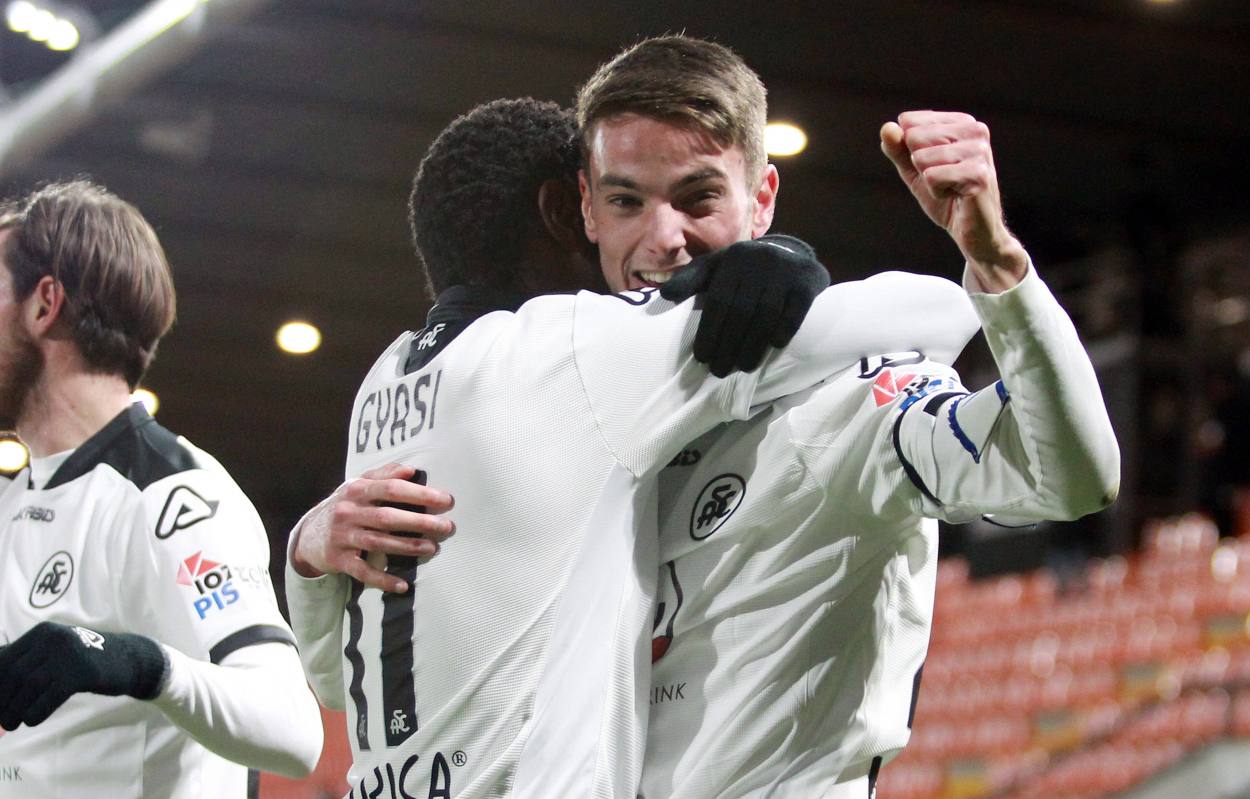 AC Milan failed to extend their lead at the Serie A top after a 2-0 shock defeat against newcomers Spezia.

Spezia, who were playing in the fourth tier in 2010, outclassed and outfought leaders AC Milan in all departments and completely deserved the win.

The home side scored both of the goals in the second half after being better in the opening 45 minutes. Spezia captain Giulio Maggiore slotted home from the close range in 56th minute and eleven minutes later, Simone Bastoni blasted in from the edge of the box to make it 2-0.

AC Milan, who suffered their first away defeat of Serie A campaign, couldn’t register a single shot on target. Stefano Pioli’s men couldn’t benefit from Juventus’ 1-0 defeat against Napoli earlier in the day and remain two points clear at the top, but a win for their city rivals against Lazio would take Inter to the top.

Milan derby awaits for the Serie A top two on Sunday 21st February at San Siro, whereas Spezia, who climbed 14th after the memorable win, will travel to Fiorentina on 19th February.

“We certainly have to react and we will do. Spezia won deservedly tonight, this is our first deserved defeat of the season, as we had not enough quality or intensity, so our opponents quite rightly took advantage.”