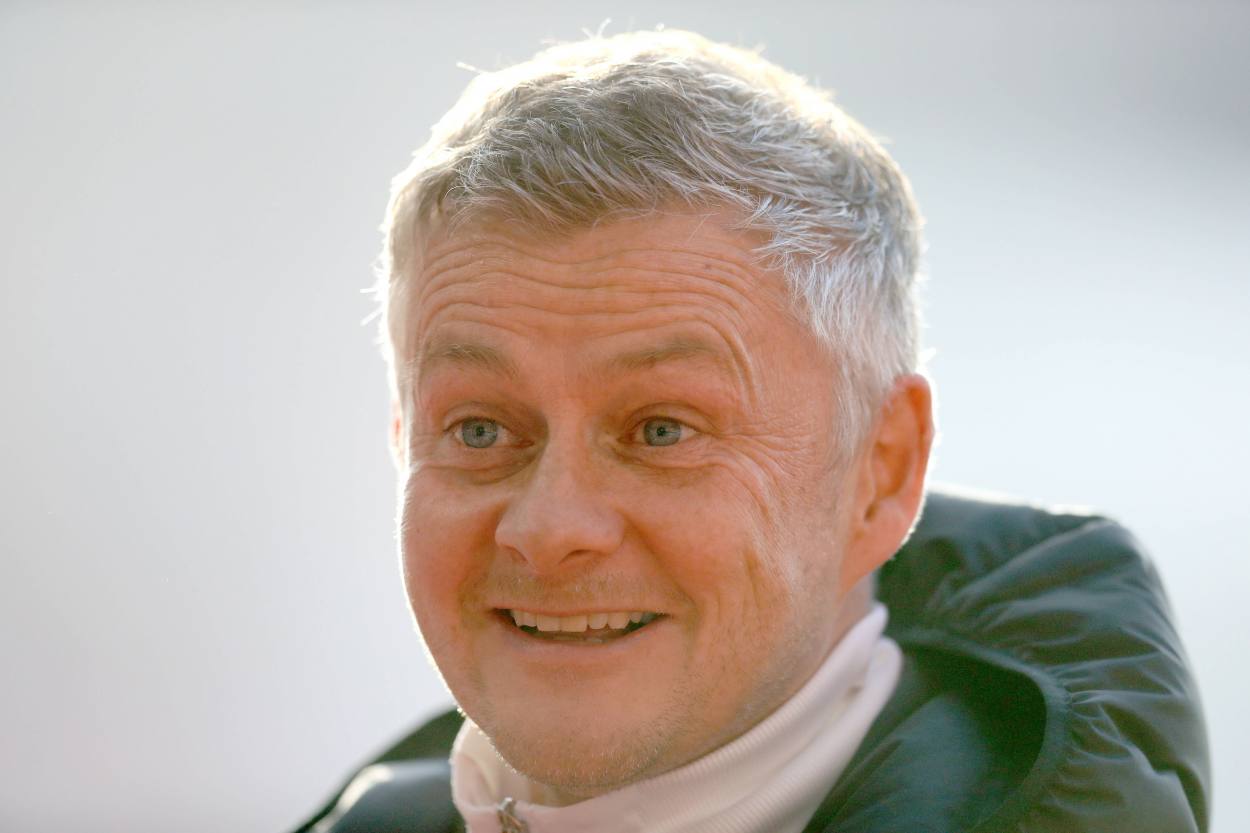 After winning 10 of their opening 16 games of the 2020/21 Premier League season, the Red Devils are currently level on points with leaders Liverpool.

Foremost among them is the arrival of familiar faces at the club. Ole Gunnar Solskjaer has brought in Roy Keane and Ryan Giggs over the past few weeks for talks with the players and guide them how to mount a serious assault on the title. The duo has won 12 Premier League titles between them and therefore know better than most how to end United’s 8-year wait for the trophy.

Then there is the appointment of former players in coaching rules. The Red Devils confirmed Monday the appointment of Darrel Fletcher, who was previously coaching the club’s under-16s players, as member of Solskjaer’s coaching staff. The 36-year-old Scot is also a former Red Devil and won five league titles during his 12-year-stay at Old Trafford between 2003 and 2015.

The third factor relates to the usage of data. Daily Mail reports that under the guidance of Fletcher, United have hired a team of analysts to help the team. One of them, Andrew Meredith, provides information both to coaches and players, while head of performance Richard Hawkins analyzes the club’s squad from a physical perspective every day.

Will Manchester United win the Premier League this season?

The question is difficult to answer because a) we’re yet to see sides go halfway through the season and b) the likes of Liverpool and Manchester City, two sides who have been going toe to toe for the title for the past several years, are still in excellent shape to challenge for the title.

However, provided United keep their current form going for the next two or three months – and don’t let Europa League mess up with their domestic title aspirations, they will be the team to beat in the English top-flight this season. Until then, Solskjaer would do well to tell his players to keep their focus only on the next match. Luckily for the club, he’s going to do just that!