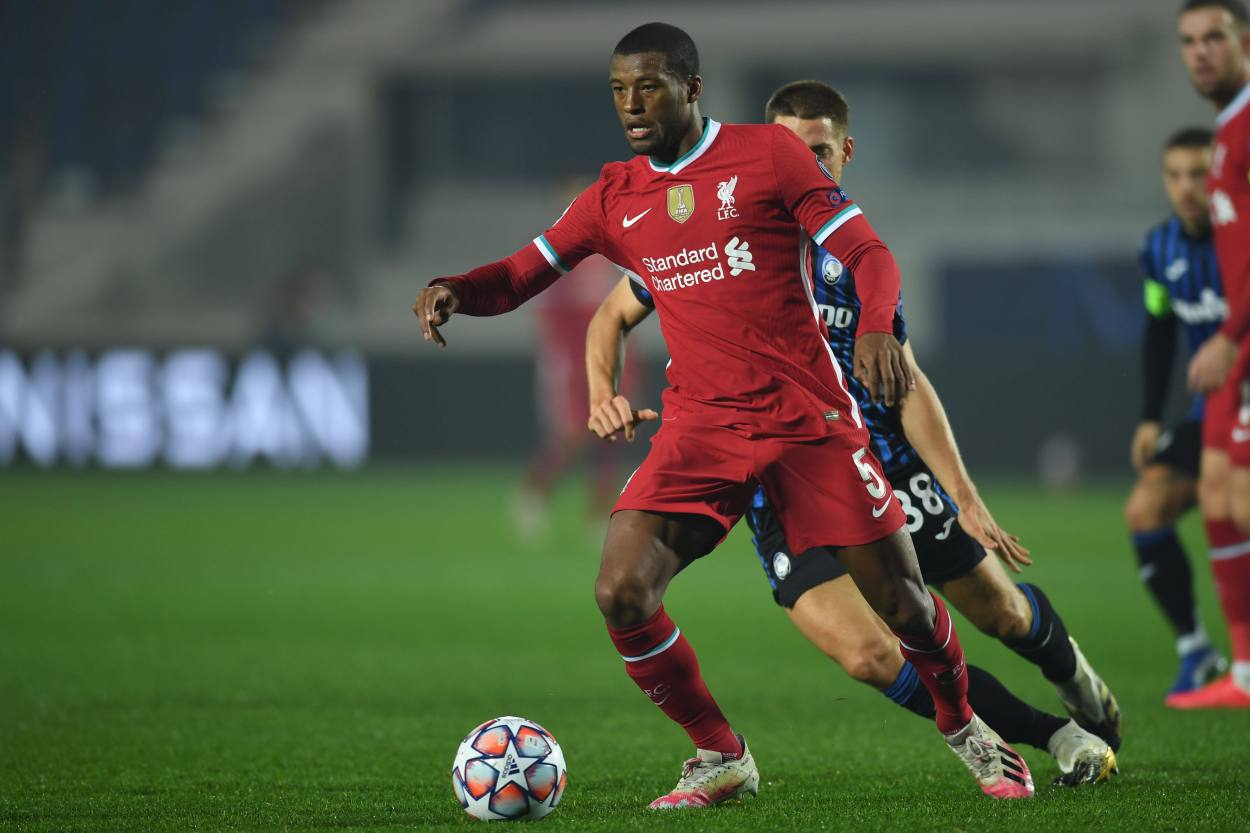 With less than six months remaining in the player’s current deal with the club, there have been multiple reports claiming that Wijnaldum will move to Barcelona in the summer.

Foremost among them is the desire of Jurgen Klopp to keep the Dutch midfielder at the club. Don Balon states that the Liverpool manager, who normally allows the club’s transfer committee to oversee matters of players’ contracts, is intervening in the club’s negotiations with the midfielder. Klopp doesn’t want Wijnaldum to leave Liverpool and is convincing the club’s higher-ups to offer him an improved contract.

The second factor relates to Wijnaldum’s importance at Liverpool. There were doubts before the start of the season that with Thiago Alcantara joining Liverpool from Bayern Munich and Naby Keita regaining his fitness, Wijnaldum would spend the majority of the ongoing campaign at the bench. Injuries to both and the excellent form of the Dutch midfielder haven’t let that happen.

Then there is the turmoil Barcelona find themselves in under Ronald Koeman. The former mentor of Wijnaldum, who wants to bring him to the club next summer, isn’t a universally popular figure among the Barca socios. His own position at the club is in peril and with the elections looming, chances are that he’d be replaced by club legend Xavi after the end of this season.

Wijnaldum would surely be aware of such reports and might think twice before joining a manager whose own position at Barca is in danger and whose departure from the scene – which will surely be followed by the arrival of Xavi, would surely restrict playing time for Wijnaldum if he decides to join Barca.

After all Xavi would try to build his own squad and with the Dutchman on the wrong side of 30, he won’t be too keen on relying on him for much longer. That won’t be the case at Liverpool which has shown with its treatment of veteran James Milner that if you’re a player whom the club can depend on in difficult situations, you won’t be forced out.