Tottenham Vs Liverpool: Everything you need to know about this Saturday’s fixture including preview, team news, stats, probable starting lineups and much more. 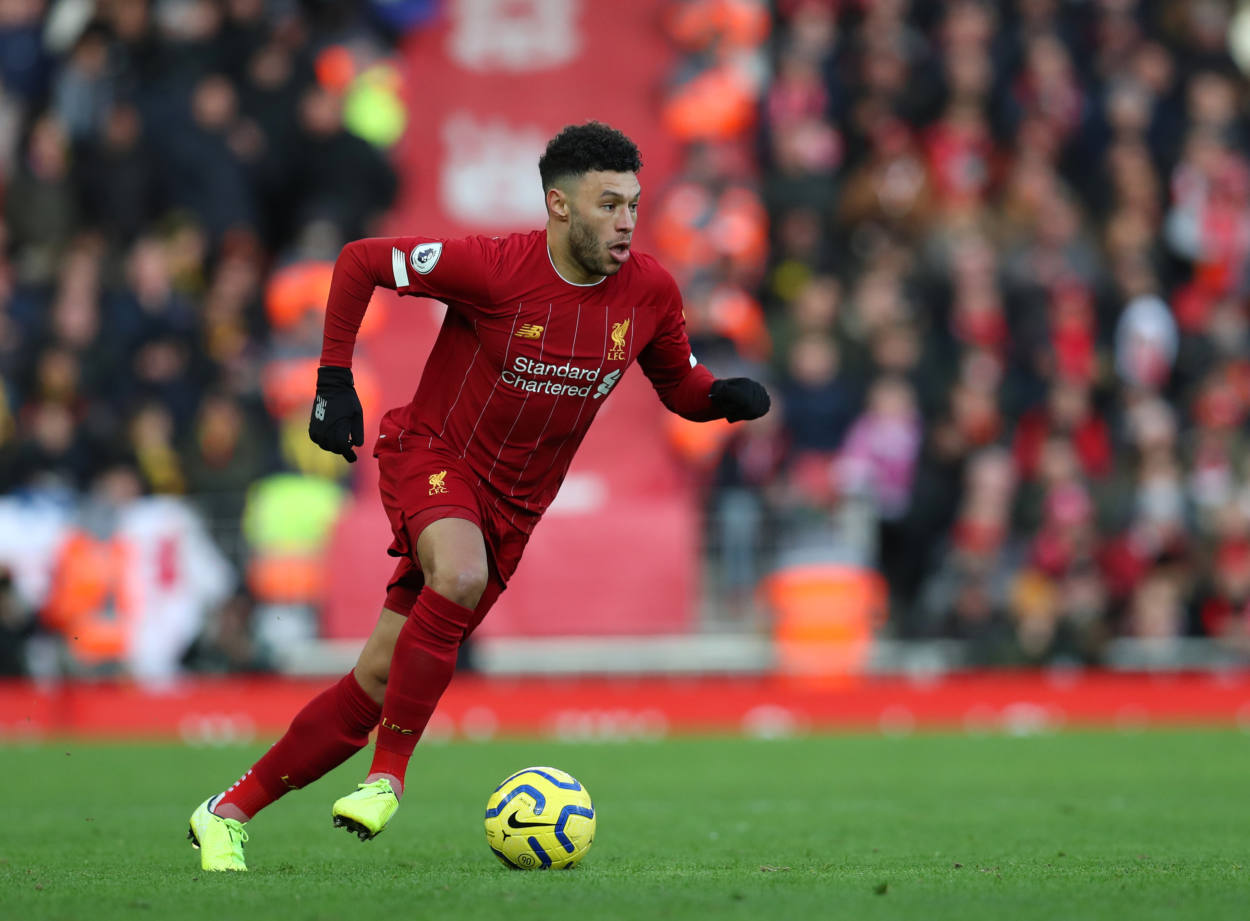 Jurgen Klopp’s men will go into their first away fixture of the New Year against Jose Mourinho’s side at the Tottenham Hotspur Stadium on Saturday evening.

Tottenham would be hoping to put their recent string of bad results behind them when they welcome league leaders Liverpool on Saturday evening.

Jose Mourinho’s men have won just two of their last six fixtures in all competitions, with the North London club suffering a shock 1-0 defeat at Southampton in their last outing in the Premier League.

The opposite is true for Jurgen Klopp’s European champions who have everything going for them at the moment as they come into this fixture with a 13-point lead at the top of the table.

Add to the equation their history in this particular fixture, with the Reds suffering only a single defeat in their last 16 matches with Spurs, and they emerge as the clear favorites to take all three points.The long-term absence of Harry Kane might be keenly felt by the home side as they’d try and break down the tightest defense in English football.

Kane, who has been the top scorer for Spurs this season with 11 goals, injured his hamstring during his side’s 1-0 defeat at the St. Mary Stadium on New Year’s Day. Mourinho has confirmed that the injury sustained by the England international is a serious one and could keep him out of action for long.

What makes their injury situation even worse for Spurs is that the 26-year-old is one of seven players who will watch this Saturday’s game from the sidelines. The most important of the players injured from Spurs’ perspective is Hugo Lloris, with the club captain predicted to return sometime in April.

Liverpool, meanwhile, have overcome the worst of their injury spells with both Fabinho and Alex Oxlade-Chamberlain in contention to play a part on Saturday. Xherdan Shaqiri, Dejan Lovren, and Joel Matip have all been on the recovery path though this game might have come too soon for the trio.The neutrals could expect to watch a goal-fest on Saturday as each of these sides’ last ten clashes have yielded two or more goals, with both sides scoring in all but two of those games.

Liverpool’s recent form in the Premier League indicates why they are sitting 13-points clear at the top, with Klopp’s men winning at both half and full time in all of their last 7 Premier League fixtures, with five of those games seeing the Reds keeping a clean-sheet.

Provided Spurs could borrow the watertight defending of their guests, they could hand them an unlikely defeat given that the North London club have found the back of the net in five of their last six clashes with the reigning European champions.