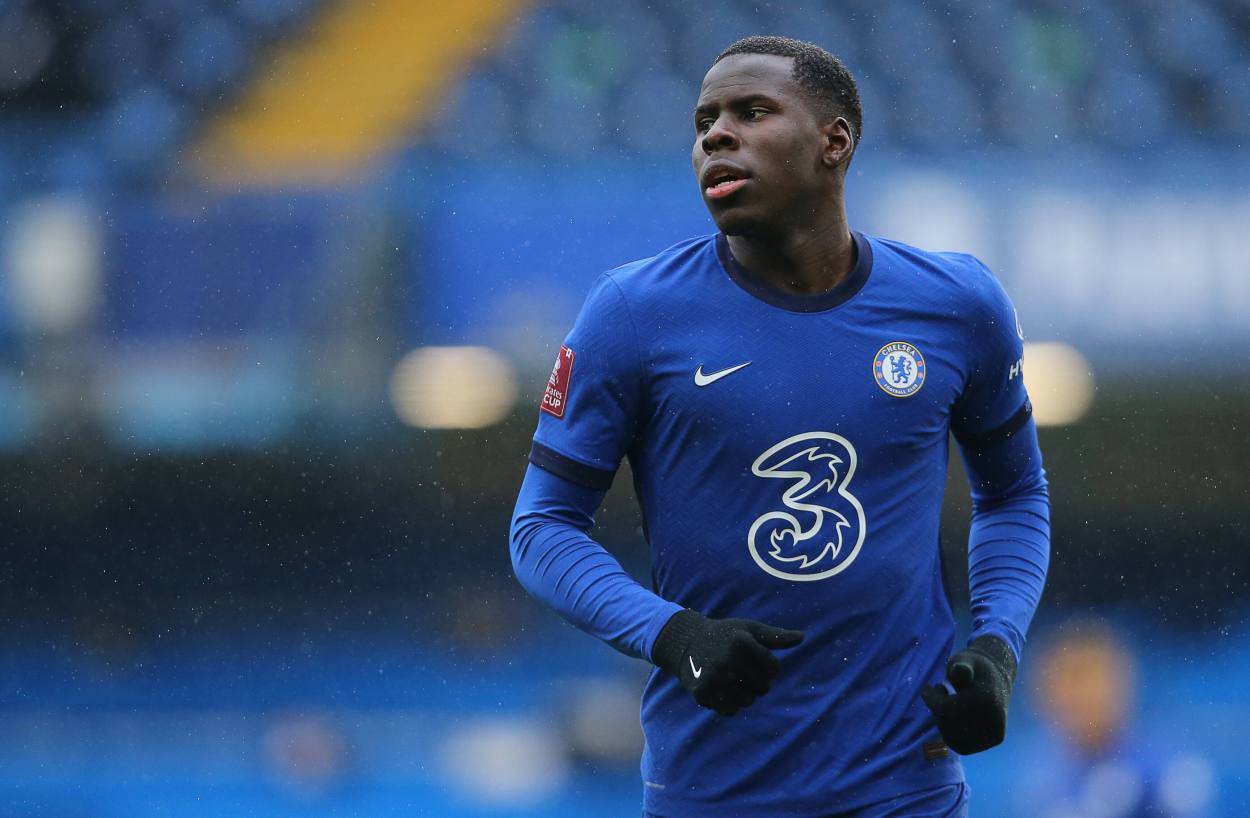 Tuchel to Chelsea: Three Blues players who should dread the German’s appointment as the club’s boss

Thomas Tuchel to Chelsea: Three Blues players who should dread the German’s appointment as the club’s boss

With Thomas Tuchel set to be appointed as the next Chelsea manager, Ligalive looks at three Blues players who may not benefit much from the German’s arrival at the club:

That both Timo Werner and Kai Havertz are reportedly rejoicing the arrival of Tuchel at the club means it’s something Abraham may not like. Tuchel has been given the reins at Chelsea to get the best out of the club’s two major summer signings, which he cannot do unless he relegates Abraham to the bench.

Werner was shifted around the front line by former manager Lampard but let there be no doubt that he’s at his deadliest in front of the goal. Tuchel will surely know that and may therefore waste little time before putting the German striker in his favorite rule.

The France international remains one of Chelsea’s best players this season but the arrival of Tuchel at the club may change that situation. The German manager might prefer Antonio Rudiger, sidelined by Lampard but still highly-rated in his country, over Zouma.

What is more, warning signs were there for Zouma about his starting XI place at Chelsea being under threat in the last few weeks of Lampard’s tenure. The ex-manager had started easing Rudiger into the side, a process which Tuchel is expected to continue to help the German regain his best form.

The rise-and-rise of Reece James through the club’s youth ranks has sidelined Cesar Azpilicueta who was once the lynchpin of this Chelsea side. And the arrival of Tuchel at the helm might end up putting a full-stop to his Chelsea career altogether. Here’s why.

Many Blues fans were already against Lampard’s decision to keep Azpilicueta at the club beyond the summer, thinking that the club already has enough options at the back. Tuchel might prove to be less kind towards the Spaniard and could sanction his exit from the club in the summer.