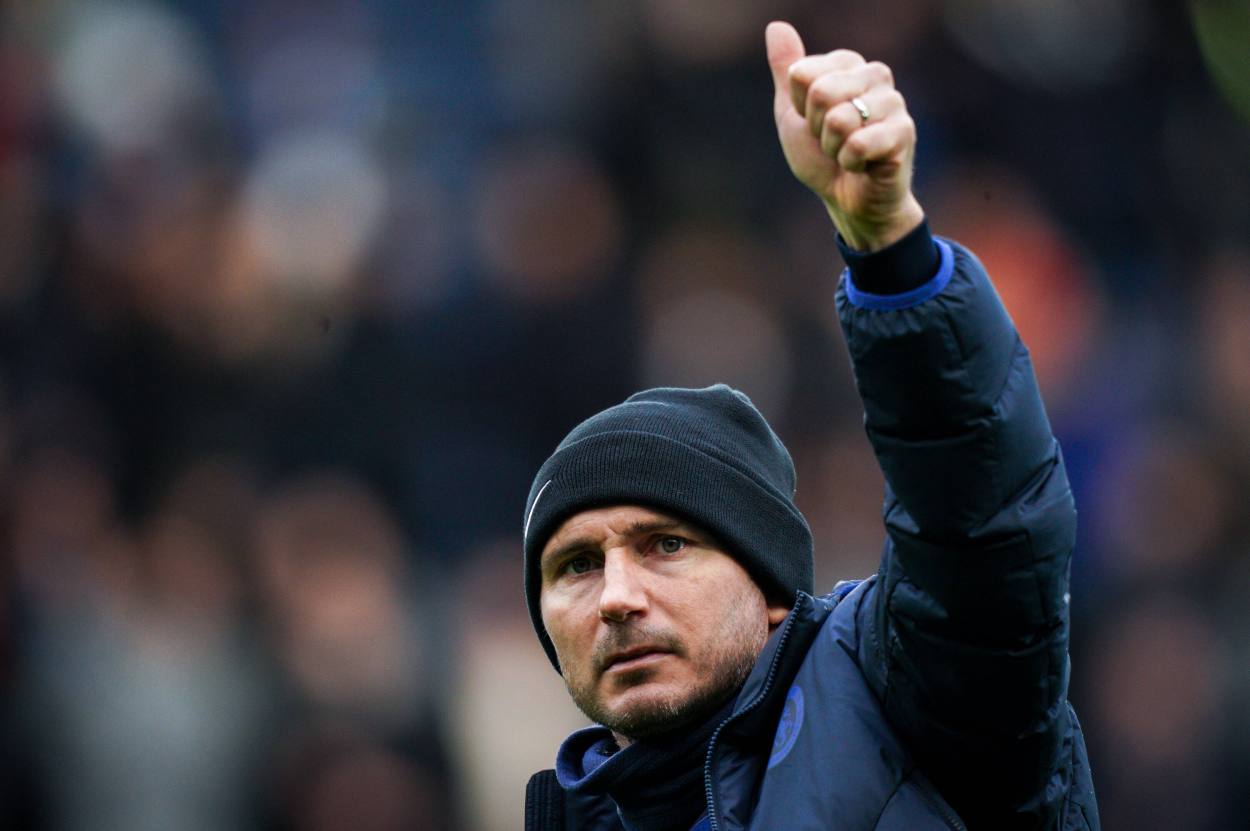 Ligalive takes a look at the winners and losers of UEFA’s decisions to relax its Financial Fair Play rules ahead of the 2020/21 campaign.

The European football governing body’s decision to relax the financial fair play rules has some clubs cheering in its approval whereas others are watching with muted concern.

UEFA have decided to allow owners of top clubs across Europe to put money into their sides to cover losses caused by the COVID-19 pandemic, effectively relaxing the Financial Fair Play rules for at least one season.

The rule change was announced as a part of a series of ‘emergency measures’ that the European football governing body has put in place to acknowledge that it would be difficult for clubs competing in Europa League and the Champions league to comply with FFP’s ‘break-even’ limits.FFP rules limit the maximum losses that sides can incur over a three-year-period to €45m, with clubs who record more losses facing a wide range of punishments including a potential ban from European competitions, transfer window ban, points deduction, among other penalties.

However, as is the case with any decision UEFA take, there are clubs who will benefit and others who won’t from this decision. Ligalive therefore looks at the winners and losers of UEFA relaxing Financial Fair Play rules.Those clubs whose owners will be sporting the biggest smiles on their faces most likely have their owners spending their summers on yachts.

The Blues were subject to a three-window transfer ban, later reduced to two, as a part of UEFA’s investigation into their signings and registrations of players under 18 years of age. They served the ban and didn’t bring in a new face before they snapped up Hakim Ziyech in January this year.

All the money that they had saved from not spending in the 18 months, combined with the huge wealth of their Russian billionaire owner that they didn’t tap during the transfer ban, might come to the aid of Frank Lampard as he looks to rebuild his side and challenge for title next season.

If their transfer ban is overturned by the Court of Arbitration for Sport, City will likely be the biggest beneficiaries of this decision. Pep Guardiola’s side want to sign a replacement of Bayern bound Leroy Sane and they are also looking to bring in a replacement for David Silva who would be departing this summer.

A new full-back might also be on the wish-list of Pep Guardiola, with Barcelona right-back Nelson Semedo reportedly on the transfer radar of Citizens.

The Red Devils are perhaps one of the few sides who haven’t let the pandemic get to their finances. The £142m loan that they have taken from the Bank of America could be tapped by their manager Ole Gunnar Solskjaer to complete the rebuild he started after taking over the club in April 2019.

That might include them signing the trio of Jadon Sancho, Jude Bellingham and James Maddison in the upcoming months, as the trio have all been linked with a move to Old Trafford later this summer.These are clubs who have shown by their actions in the transfer windows in the recent past that they don’t believe in outbidding their rivals for their transfer targets.

Jurgen Klopp’s Reds might be on the cusp of winning the Premier League title but their fans are still uneasy over the prospect of the club going another transfer window without a major signing. They are fearful that their club is standing still when others around them are moving ahead.

Their fears aren’t misguided. Manchester City, despite sitting 23 points behind the league leaders, will be favorites to dethrone Liverpool next season. Chelsea have already showed their aims with two signings and Man United, if they sign Jadon Sancho, can be a real threat to Klopp’s side as well.

Even before UEFA decided to relax the FFP rules for at least one season, Jose Mourinho was risk being in-charge of a side that was standing still. Now that the relaxation has come into place, his Spurs’ side might move backwards as those above them in the table spend their way to glory.

All the transfer rumors related to the North London outfit make it clear that unless they sell one of their prized assets they won’t have money to spend on new signings. That is the last thing Jose Mourinho was hoping for as it won’t be his job but also his reputation that will be on the line if he’s unable to guide his Spurs’ players to glory.

Prior to their Saturday’s defeat at Brighton, the talk among the Arsenal faithful was that Mikel Arteta should be given at least ten games into the 2020/21 season before his actions as the Gunners boss could be judged. Neil Maupay changed that talk with his stoppage time winner.

Arteta, as per the naysayers, is out of his depth at the Emirates. He might have made some shrewd signings in the transfer window to prove otherwise – but he’s at Arsenal for a reason. The club didn’t give its reins to Carlo Ancelotti because, reportedly, the Italian knew the club needed a rebuild that it cannot afford. It’s extremely likely that Arteta would get the same lesson in a few months’ time too.