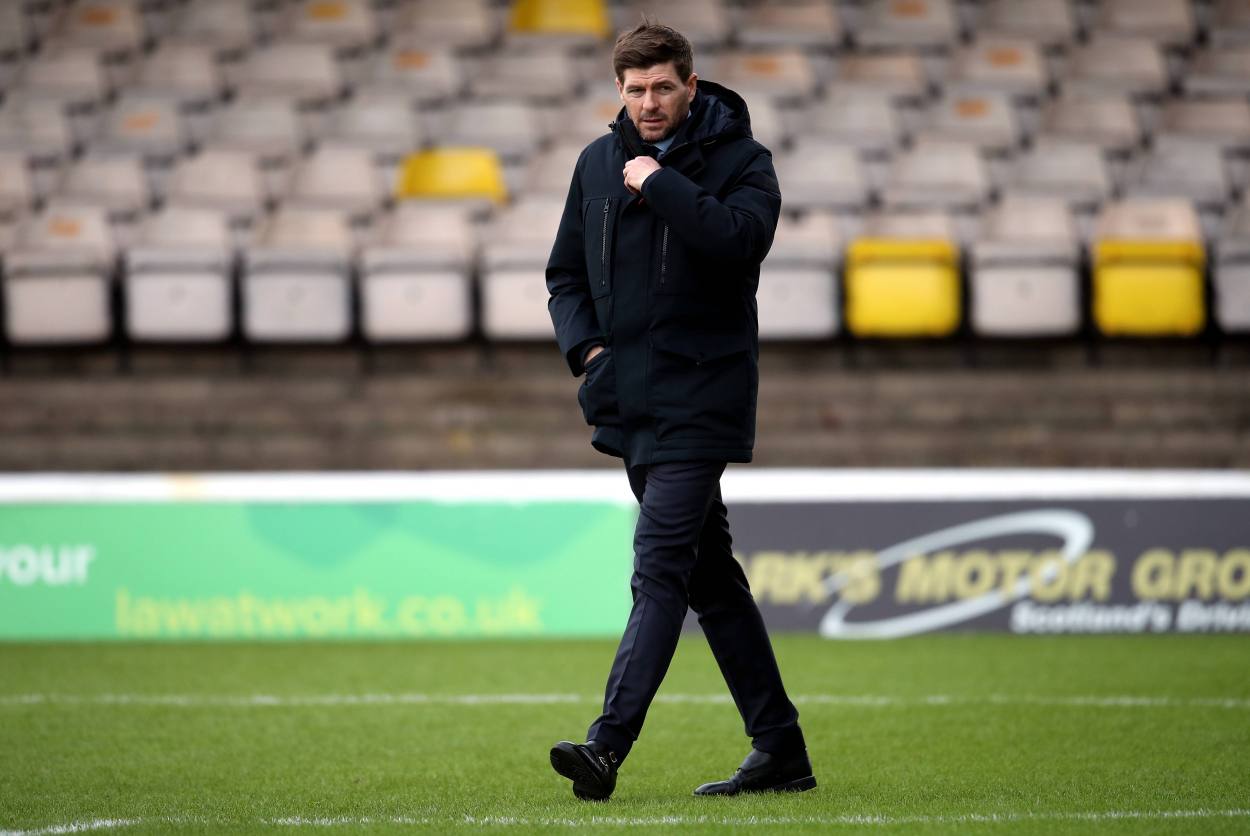 When could Rangers win the league? All possible scenarios after their latest victory in Scottish Premiership

When could Rangers win the league? All possible scenarios after their latest victory in Scottish Premiership left them 23 points clear at top

Rangers could make their first league title win in a decade even sweeter by lifting the Scottish Premiership title at the home of their arch-rivals Celtic next month.

Steven Gerrard’s side recorded a 1-0 victory over St. Johnstone on the weekend to extend their lead over 2nd placed Celtic to an almost insurmountable 23 points.

They have reached that place after winning 24 of its opening 27 games of the 2020/21 domestic campaign, drawing the other three. What is equally remarkable is that they have only let in seven goals in the league since the start of the season.

The club’s imperious defensive record hasn’t come at the cost of their attacking firepower, though. The Gers have managed to score 67 goals in only 27 games, the most any side has managed in Europe’s football leagues since the new campaigns started in the summer.

Such a situation has make it almost inevitable for Rangers fans to ask questions like when can their side mathematically win the league, a feat the club hasn’t managed since the end of the 2010/11 campaign, when they also pipped their rivals to the title.

When can rangers win the league?

One recent fixture change means that the gameweek 33, which was supposed to take place later, has now been moved ahead to February 2020. This will allow Rangers to play an extra game ahead of the Old Firm derby scheduled for March 21.

However, they could win the league much earlier provided Celtic slip-up, a plausible scenario given Neil Lennon’s side’s topsy turvy form in the Premiership this season.